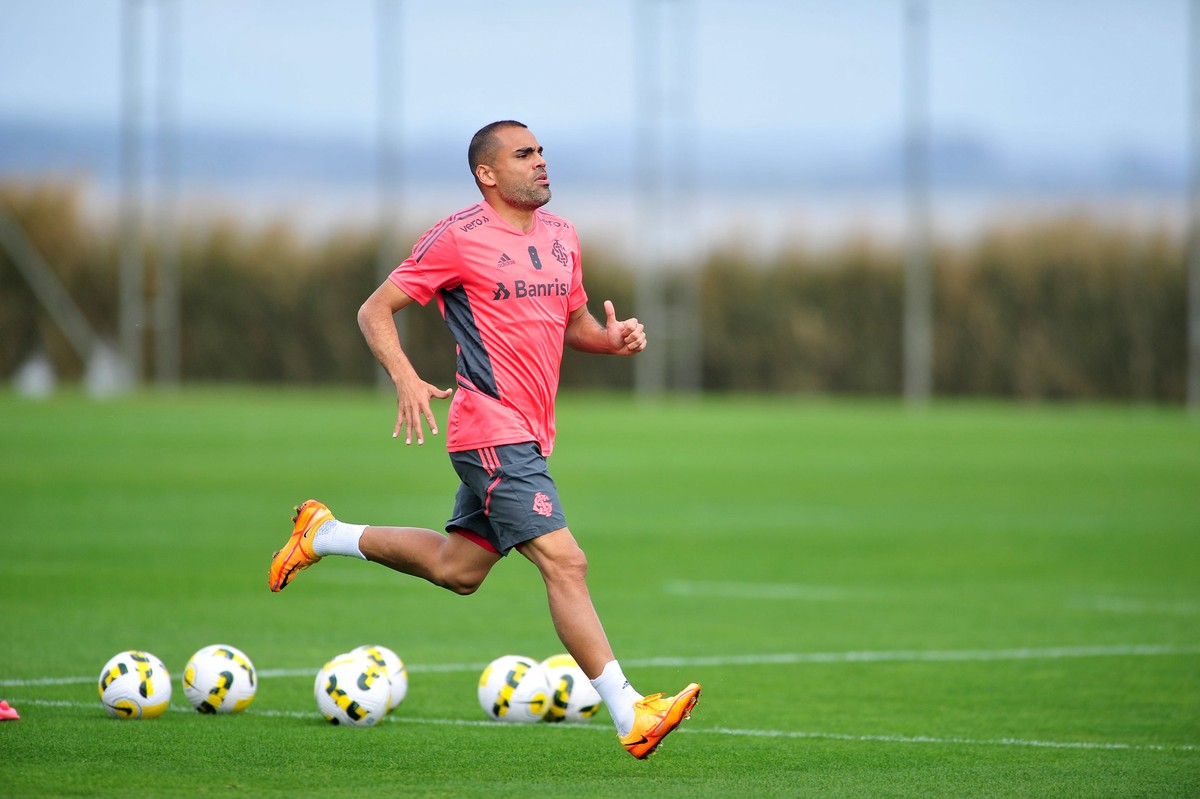 Mano Menezes lost one of Inter’s pillars. Gabriel Mercado had a muscle injury in his right calf and will be out for three weeks. The defender must miss the team for at least the next four rounds of the Brasileirão.

See too:
+ Keiller approaches 300 minutes without leaking and paves the title

The Argentine was one of the team’s highlights in the 0-0 draw with Flamengo on Wednesday night, at Maracanã. This Friday afternoon, the club announced the injury to the 35-year-old defender.

Mercado misses Inter in the games against Goiás (Beira-Rio), Botafogo (Engenhão), Coritiba (Couto Pereira) and Ceará (Beira-Rio). With that, Mano will promote the entry of Rodrigo Moledo to form the defense duo with Vitão. Shirt 4 replaced Maurício in Rio de Janeiro and played for 25 minutes.

Renê was also absent from this Friday’s activity, at the CT of Parque Gigante. The left-back remained in the academy, but he is not worried at this point.

Mano sees Wanderson approaching the return to the group of players. The striker participated in the work with his teammates this Friday afternoon. On the day he turned 28, shirt 11 improved his finishing.

Colorado returns to work this Saturday morning. Mano Menezes’ team is in second place in the Brasileirão with 54 points, 12 behind Palmeiras. The Esmeraldino appears in 13th, with 38.

Wanderson improved his finishing and is approaching his return — Photo: Tomás Hammes