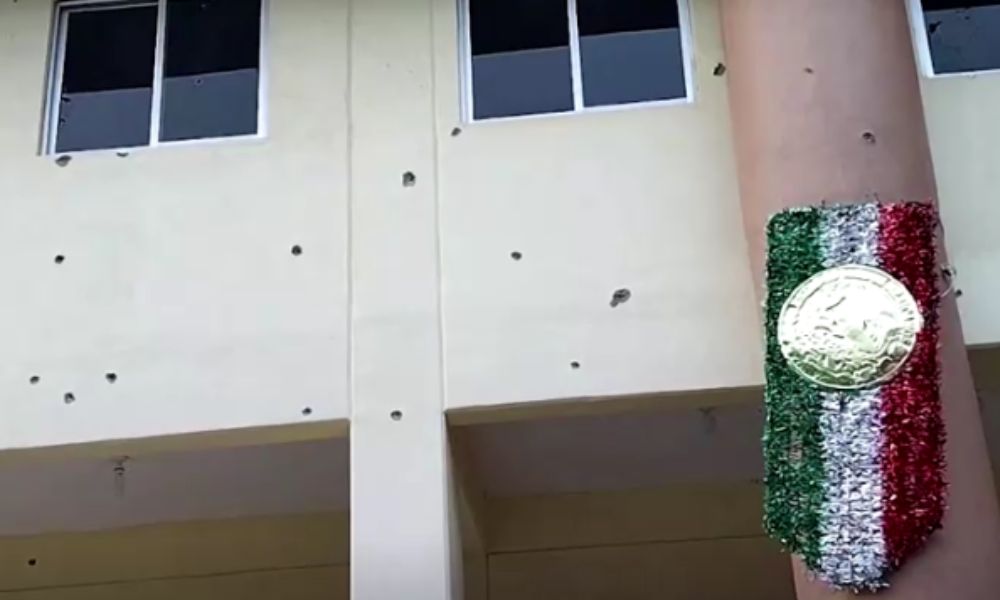 Criminals are part of the group ‘Los Tequileros’; A balance sheet by the consultancy Etellekt points out that with the death of Conrado Mendoza, the country registers 94 mayors murdered since the year 2000

A shooting attack in the violent Mexican state of Guerrero, in Mexico, left 20 dead, including the mayor of the community of San Miguel Totolapan, on Wednesday, the 5th, the state Public Ministry said. Mayor Conrado Mendoza of the Democratic Revolution Party (PRD, left) was in the municipal palace when he was attacked by gunmen in broad daylight. “So far, we have confirmed the deaths of 18 people and two injured,” said Guerrero’s prosecutor, Sandra Luz Valdovinos. The politician’s father, who was also mayor of the locality, police and soldier are among the fatal victims. “An operation has begun to locate and detain those responsible for the armed attack,” the Peacebuilding Coordination, an organization with the presence of state and federal authorities, said in a statement. According to a report by the consultancy Etellekt, with the death of Mendoza, Mexico has 94 mayors murdered since 2000.

The facade of the San Miguel Totolapan municipal palace, where the crime took place, was left with dozens of bullet holes. The criminals, according to the local press, are part of the group ‘Los Tequileros’, from the state of Jalisco (west), allies of the powerful Jalisco Nova Geração cartel. A few years ago, the same group acted in the region, in particular with kidnappings for ransom, but its influence declined from 2018, after the death of one of its leaders in a confrontation with the police. According to the press, messages circulated in the community a few days ago with threats that the group would return to San Miguel Totolapan. For more than two decades, Guerrero, on the Pacific coast and one of the country’s poorest states, has been rocked by violence from rival groups trying to control drug trafficking and the cultivation of poppy and marijuana. The PRD condemned the “cowardly murder” of the mayor. “We demand justice, enough with impunity”, states the party’s message. Guerrero’s governor, Evelyn Salgado, of the National Regeneration Movement party (Morena, under President Andrés Manuel López Obrador), also condemned the attack and promised a quick investigation.

Previous Google announces Pixel 7 and 7 Pro with Tensor G2, OLED display and new design
Next Crisis between Gisele and Tom Brady had “finger” of Cristiano Ronaldo, says British press; Decision did not please the model