Paulo Bracks talks about strategies to seek reinforcements for Vasco

Since taking full control of Vasco’s administration, 777 Partners has been investing in several structural sectors of the club at the beginning of its management, including hiring. One of them was the arrival of Paulo Bracks, the new sporting director who arrived with the approval to promote changes in the club’s football department.

One of the first acts of Paulo Bracks’ management was to invest in the club’s market analysis department, hiring new analysts and promoting new equipment. In an interview with “ge”, Bracks said that the sector is his right arm on a day-to-day basis, confirming another hiring for the sector.

“One area that I’ve been working a lot is market analysis. This is my right arm. It’s an arm I’m investing in, correcting some things to make it more in line with what I want for Vasco. I had to make more ideological changes , of work methodology. We hired an analyst, we now have four. There will be a fifth hiring of a system that will enhance our analysis. The reports will arrive within 24 hours. We will have a much more accurate athlete radar”, said Bracks.

Vasco has also been receiving help from an important name at 777 Partners. Sebastian Arenz, head scout for Genoa – which belongs to 777 -, has been in Rio de Janeiro working with the club since September on a mission to map the South American market. Bracks also revealed that he assigned two analysts to scout talent at an under-20 competition in Paraguay.

“We also brought Genoa’s head of market to open markets. He has already been to Uruguay on behalf of Vasco and Genoa. He is going to Argentina. We have two market analysts in Paraguay analyzing a sub-20 competition between nations. and I’ll never be satisfied with what I have. It’s a right arm that the executive must have, a very strong market analysis core. I won’t give up on that”, concluded Bracks.

Previous New zombie variants will be introduced in ‘The Walking Dead’, says creator
Next Biden announces pardon for US marijuana possession convicts 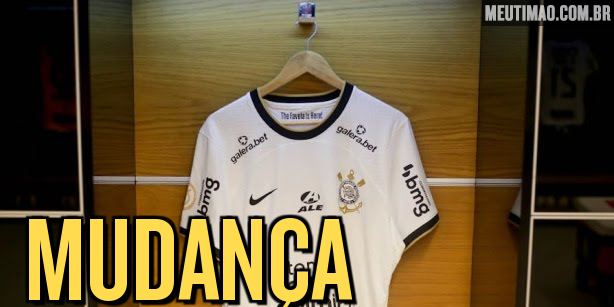