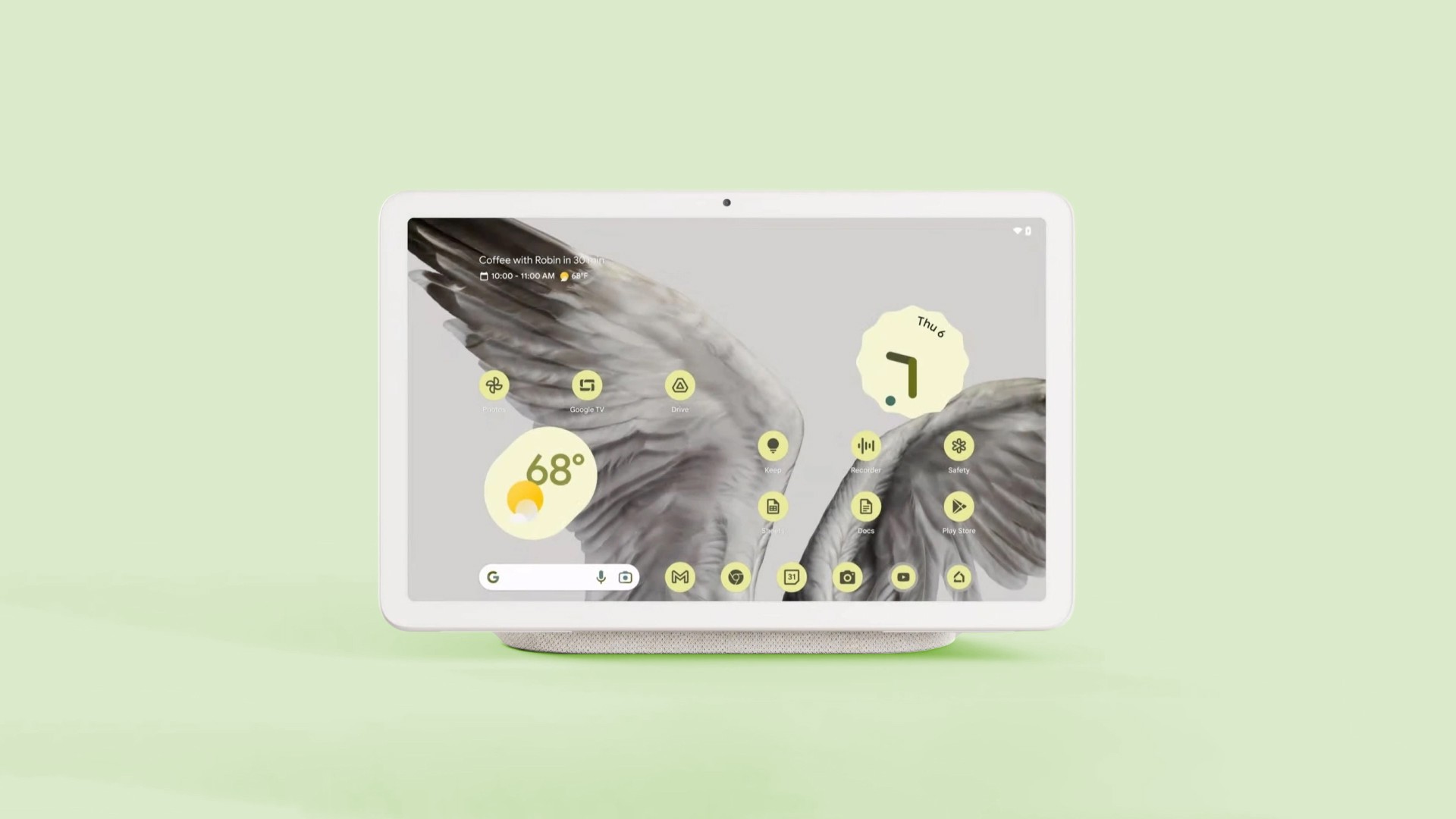 Pixel Tablet: Google reveals new images and features of the device that will be launched in 2023

Google presented a new generation of cell phones and its first smart watch this Thursday (06), and as much as the event focused on the introduction of the Pixel 7 and Pixel 7 Pro, big tech made a point of revealing new details of the Pixel Tablet, your new bet in the category that will have functions especially aimed at the smart home.

Although not yet its official announcement, the Pixel Tablet has been known since its introduction at the I/O 2022 event, and now, its main functions and design features have been confirmed by Google. The company claims that the tablet will have “porcelain-inspired nanoceramic coating” on the back, just like other branded products. 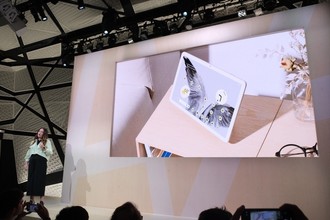 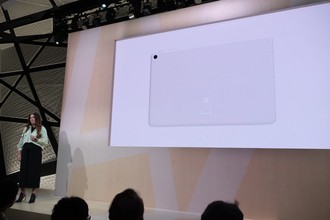 The back will also feature the Google logo — the stylized “G” — in the lower center, just above four circles that appear to be magnetic connectors for charging accessories, like the new one. Speaker Dock, a base with speakers that will turn your tablet into a smart display. Check it out in the official post below:

Tablets are at home 80% of the day—so we set out to reimagine what a tablet can be.#GooglePixelTablet + Charging Speaker Dock coming 2023¹ ✨

Google says that “tablets are at home 80% of the day”, so it has “reimagined what a tablet can be”. This supports the fact that the Pixel Tablet won’t be a refined device like the Samsung Galaxy Tab S8 or Apple iPad Pro — especially given the beefier design. Instead, the device will be like a more versatile rival to the Amazon Echo Show.

There is a single rear camera with unknown resolution positioned on the upper left side of the device. The front camera is tucked into the top edge and should come in handy when video calling with family and friends. 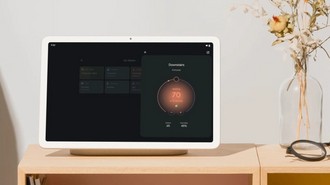 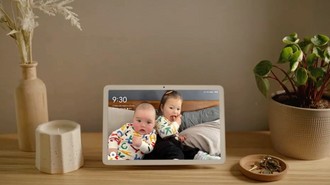 The Pixel Tablet clearly runs Android 13 and has no barometer, proximity sensor or GPS. Since it’s designed to stay indoors, the absence of more useful features outside the smart home can contribute to a more affordable price.

With full integration with Google Assistant, the tablet will allow you to control the user’s smart home devices, such as lamps, doorbells and other newly launched products in its Nest line portfolio.

The company reiterated that the Pixel Tablet will be released in 2023but has not yet provided a specific model date and MSRP.

Previous UFC 280: Chandler disagrees with Makhachev’s favoritism against Do Bronx | combat
Next Who is Ales Bialiatski and what do the Russian and Ukrainian entities that won the Nobel Peace Prize | World