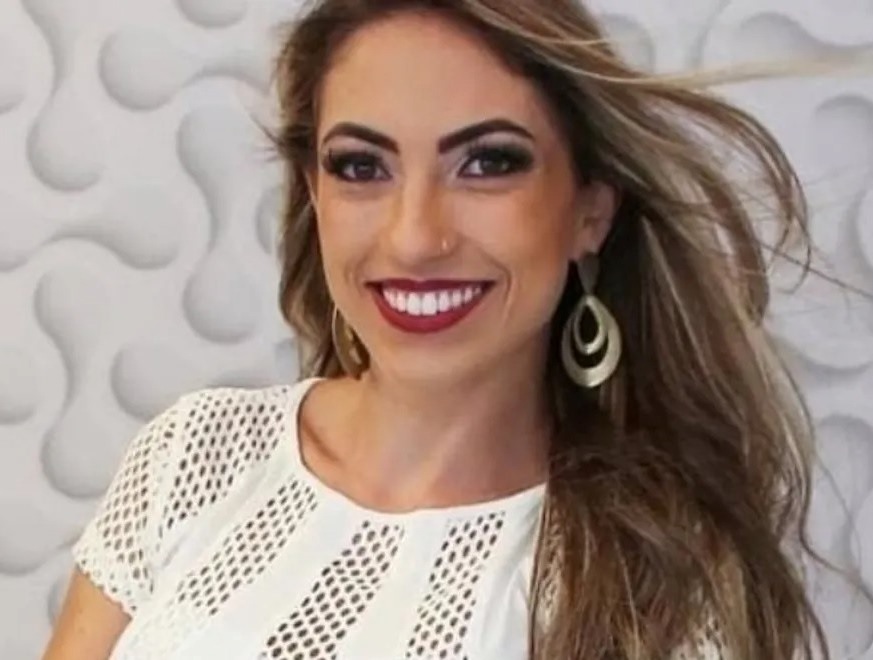 A 34-year-old woman was stabbed to death in the early hours of Wednesday in Algueirão-Mem Martins, in the municipality of Sintra, in Portugal.

The former partner of the mortal victim is the main suspect in the crime, said the Metropolitan Command of Lisbon. According to local media reports, “One of the woman’s daughters, the suspect’s stepdaughter, was also injured.” The 14-year-old was transported by firefighters to Hospital Santa Maria, in Lisbon, with head injuries.

The victim’s other children, minors, were taken to the police station to receive psychological support. They are nine, four and three years old.

The victim was stabbed to death in the house where he lived, in front of his children. The woman was identified as Cássia Adriane. She was a nutritionist and biomedical doctor, was 34 years old, was from Conselheiro Lafaiete, and had lived in Portugal for three years with Mariana’s natural husband.

The suspect is Attila Phoebus Santos Duarte, 34 years old. The couple was in the process of separating.

During tonight’s session (6), councilor Damires Rinarlly, commented on the violence and at the end there was a minute of silence.

The suspect was arrested on suspicion of having stabbed his ex-wife and stepdaughter. According to a statement from the Judiciary Police, the man was located and was being taken to carry out investigations. On the way back to Lisbon, he jumped out of the car, suffering several injuries that led to a hospital stay.

Previous Not even Meta employees want to use Horizon Worlds – Tecnoblog
Next She-Hulk: Marvel Indicates MCU’s Daredevil Is The Same As The Netflix Series – News Seen on the web 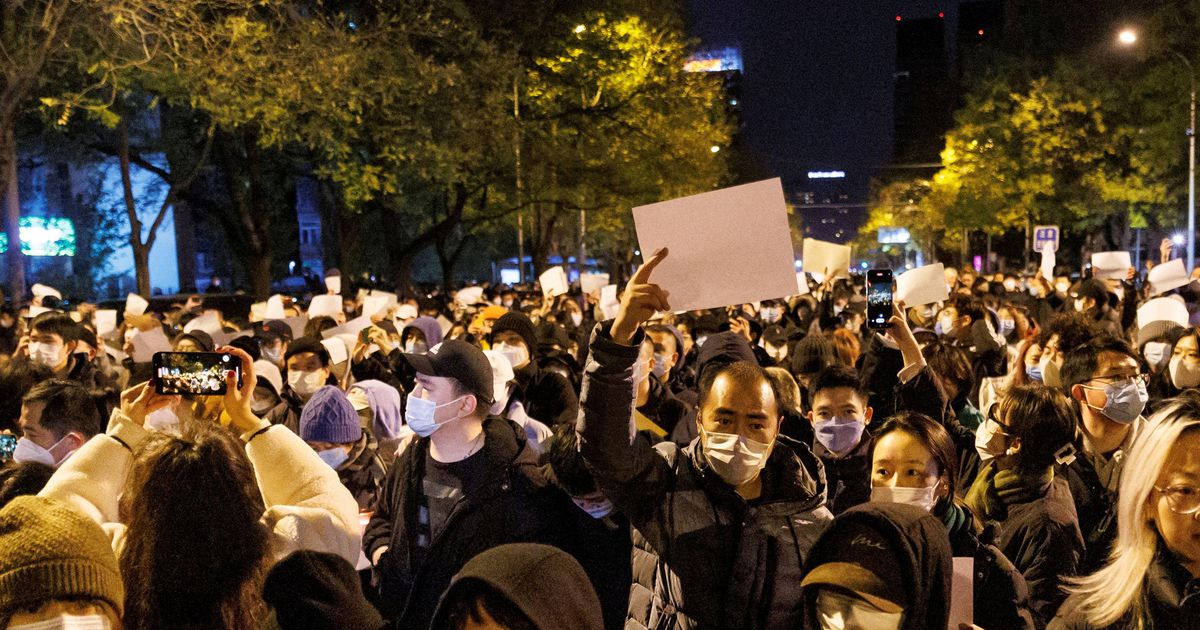 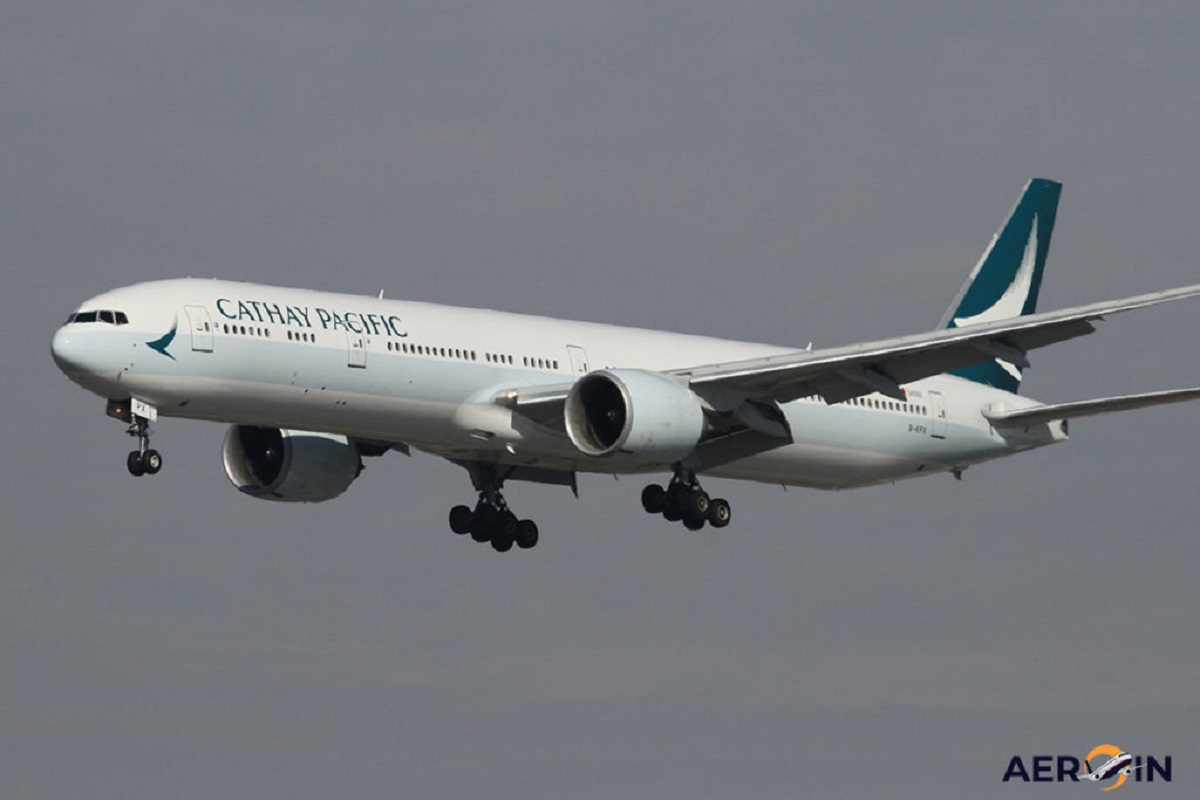