Recordings of the new “Velocidade Furiosa” will cut traffic in Viseu

The municipalities regret the inconvenience, but highlight the value of the recordings, which can give more visibility to the region. 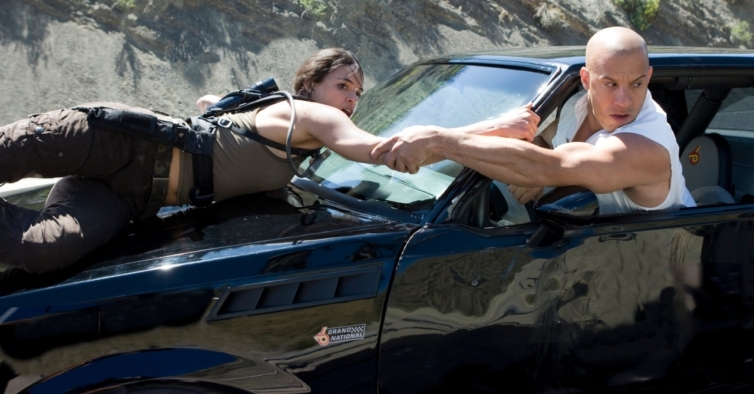 Everything we didn’t want to hear.

Everything we could have feared when we learned that the new “Fast and Furious” movie would be, in part, shot in Portugal is happening. The A24 highway, which connects Viseu to Vila Real, will be closed to traffic in the Lamego and Armamar area on June 28, and from Castro Daire on the following day.

“Due to the filming of a film by Universal Pictures, on June 28, between 6 am and 10 pm, the A24 Motorway will be closed between Lamego (entrance nº9) and Armamar/Valdigem (entrance nº10)”, informed the Chamber. Municipality of Lamego. The council apologizes for the inconvenience.

“The location of the footage will create some constraints on mobility in our municipality during the recordings”, also comments the Municipality of Castro Daire. The municipality adds that, despite the disturbances, “this is a unique opportunity to place Castro Daire on the world cinematographic scene.”

As an alternative, drivers are recommended to use Estrada Nacional 2, which crosses the center of the village of Castro Daire.

“Fast X” is expected to hit theaters in May 2023. For now, details about the plot have not been released. The cast includes names like Vin Diesel, Michelle Rodriguez, Charlize Theron, Tyrese Gibson, Ludacris, Cardi B, Sung Kang, Jordana Brewster, Michael Rooker, Nathalie Emmanuel, Brie Larson and Jason Momoa. The Portuguese Daniela Melchior will also participate in the project.