It will still be a few months before Samsung makes its new Galaxy S23 flagship line-up official, but the leaks have already started and more details continue to emerge every week.

This time, a famous insider says that the South Korean will make its tops available with fewer color options than expected.

Although Young has a good track record, it is likely that these are not the only colors for the South Korean flagships. It is worth remembering that Samsung likes to offer at least one exclusive color, such as, for example, the Galaxy S22 Ultra in wine tone, something that did not arrive for the Galaxy S22 and Galaxy S22 Plus.

These should be the color choices available for all three handsets. Most likely, Samsung will follow the tradition and give special names to these colors.

Previous rumors suggest that the Galaxy S23 lineup will be made available with Qualcomm’s Snapdragon 8 Gen 2 platform, which will be announced in November at the Tech Summit event. 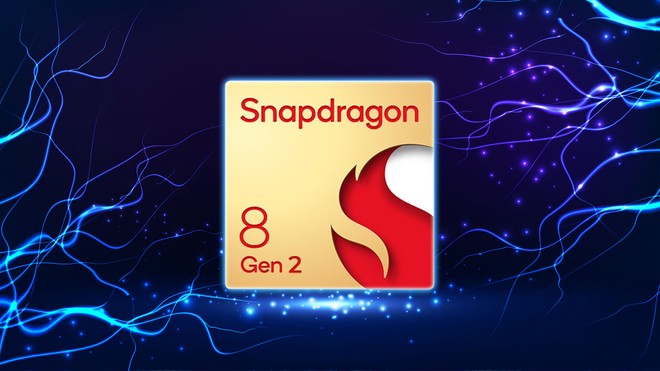 Due to its advanced development, it is possible that Samsung will present its flagships ahead of schedule, with a launch scheduled for January, similar to what happened with the Galaxy S21 line.

Recently, renders of the devices were revealed. The standard model and the Plus should adopt similar camera design to the Galaxy S22 Ultra, while the more powerful version shouldn’t have any significant differences.

Previous Former Fluminense, Luiz Henrique is praised by Pellegrini: “He will be a great player in the future” | international football
Next Free trips every year? Contest will give you this