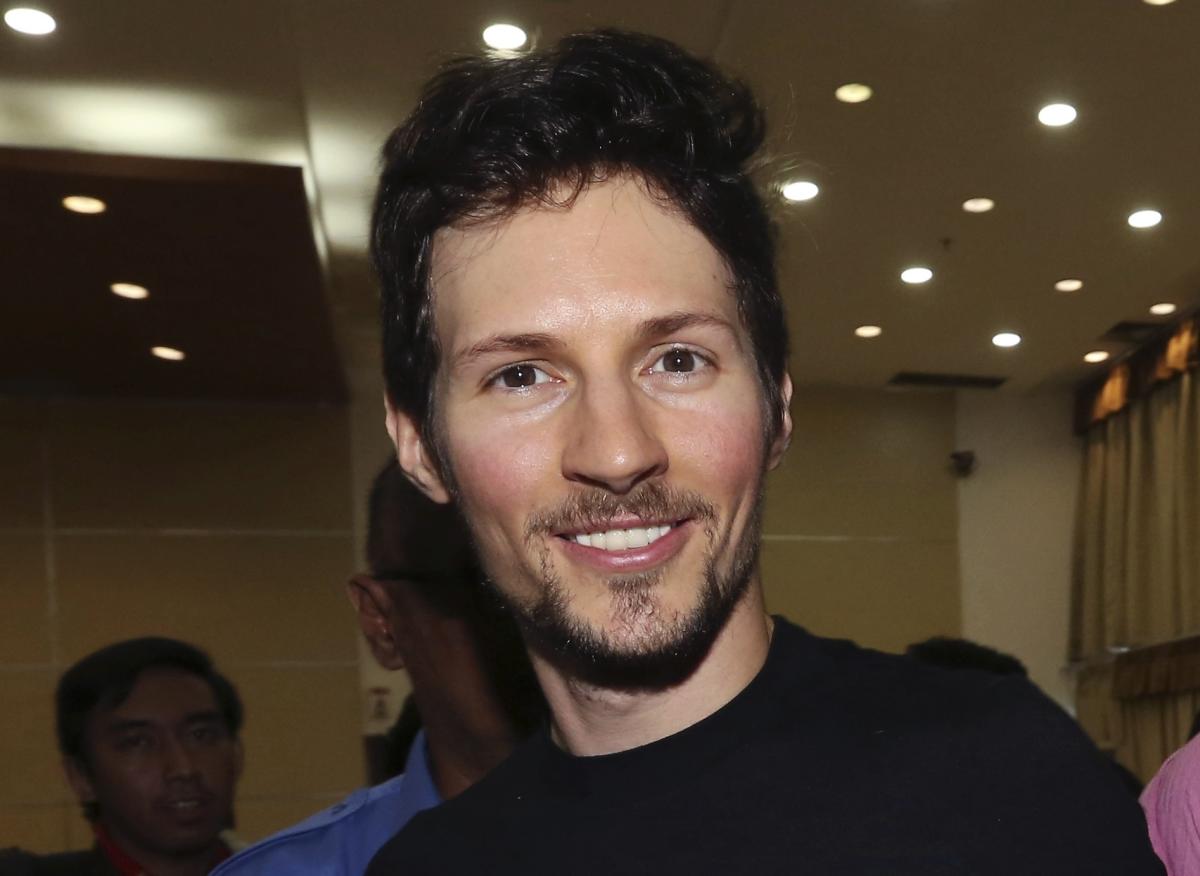 The founder of messaging app Telegram urged people to use “any messaging app” except WhatsApp to prevent their phone from being hacked. Pavel Durov cited a security issue disclosed by WhatsApp last week that allowed a hacker to hijack a person’s phone by sending a malicious video to their number.

“Hackers could have full access (!) to everything on WhatsApp users’ phones,” Durov said on Telegram.

“Every year we hear about a WhatsApp issue that jeopardizes everything on its users’ devices… It doesn’t matter if you’re the richest person on the planet – if you have WhatsApp installed on your device all the apps on your device are safe. affordable,” argued the billionaire.

The Russian tech billionaire, who lives in self-imposed exile from his home country, said the security flaws are “planted back doors” to allow governments, law enforcement agencies and hackers to bypass encryption and other security measures. Durov previously stated that “WhatsApp will never be secure” unless there are fundamental changes made to how it works.

Telegram, known for prioritizing privacy in its app, has over 700 million active users, with a steady growth of around 2 million users per day. That’s still just a fraction of WhatsApp’s user base, which counts around 2 billion users worldwide. It is the most popular messaging app in the world, ahead of Chinese-owned app WeChat and Facebook Messenger, which, like WhatsApp, is owned by Meta.

“You can use any messaging app you want, but stay away from WhatsApp – it’s been a surveillance tool for 13 years’, concluded the executive.

Previous Sampaoli does not stop at Gabigol and asks Sevilla for another popular player
Next 47.8 cm cat enters the ‘Guinness Book’ as the tallest in the world