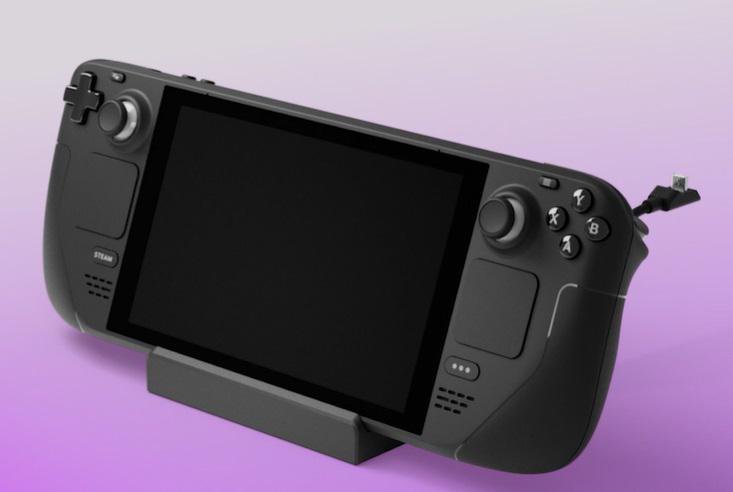 Steam Deck can now be purchased with no cooldown

THE valve officially announced this Thursday (6) that the portable Steam Deck can finally be purchased in a ready-to-ship format, that is, without the need to face a reservation queue or make advance payment.

This means that the entire queue of consumers has been served and, from now on, the device will have available stock and accelerated shipping. “The team has worked hard over the past year to address parts shortages and logistical issues. Thanks to these efforts, we are now manufacturing and shipping more Steam Decks than ever before,” the company says in a statement posted on the product’s website. 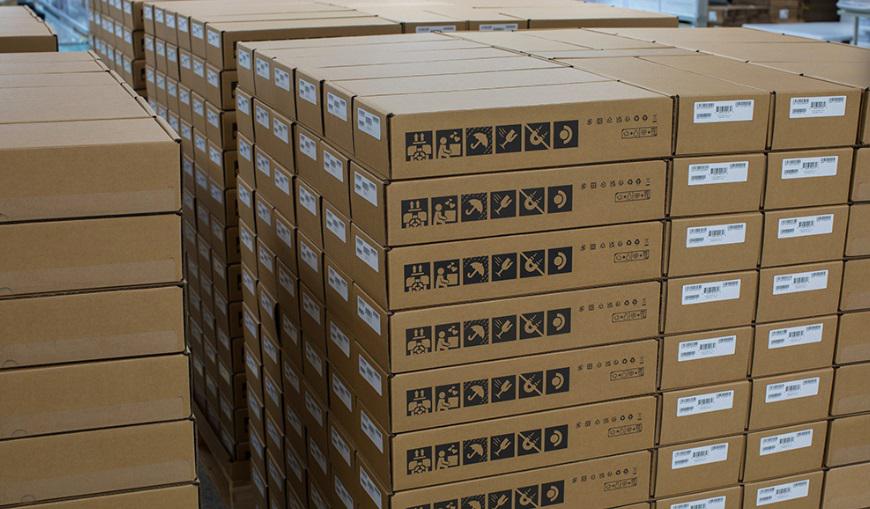 Valve had several problems in the first few months of marketing the Steam Deck: it had problems with component shortages and the high number of orders.

Released in February 2022, the Steam Deck is still cannot be acquired officially in Brazil. The device currently has 520 compatible games and a second generation is already in the company’s plans.

Along with the good news regarding the stock, Valve confirmed the launch of the official base of the Steam Deck. It costs US$89.99 — approximately R$470 in direct currency conversion.

The dock has three USB-A 3.1 Gen1 ports, one USB-C for power, DisplayPort and HDMI inputs for audio and video output, and an Ethernet for connection. This not only makes the device stand stable, but also ensures power, pairing with up to two external displays, and linking to assorted peripherals.

The company also released a new major software update for the device, which includes redesigning the menus, a more responsive virtual keyboard, and fixing bugs that persisted, such as an instability in offline mode.

Previous President of São Paulo ‘leaks’ salaries of all Ceni athletes on the web: “Our heroes”
Next Macron announces €100m fund for Kiev to buy military equipment