A crash at the end of the first free practice session for the Japanese GP came at a terrible time for Mick Schumacher. The German is looking to convince Haas to keep him in the team next season, but it is precisely this type of mistake that has been making life difficult for the son of seven-time champion Michael Schumacher.

In the rain, Mick was pulling the car into the garage at reduced speed when he lost control of his Haas and crashed. The impact was so strong that his chassis had to be replaced, which caused him to miss the second free practice session. The pilot explained that he aquaplaned and lost the back of the car.

In addition to losing track time, Mick generated another expense for Haas with the chassis change. And this is not the first time this has happened. In Monaco, he also destroyed the car and crashed hard in Saudi Arabia. In total, this damage has cost the team well over two million dollars.

Schumacher arrived excited to make his first race in Japan, which was off the calendar for two years. Asked if he was worried about debuting knowing that the first day of activities at Suzuka would be raining, the German even said he was excited to run in the rain. And also with the possibilities of Haas this weekend. “These more fluid tracks and where there is more tire degradation are generally good for us, as we saw at Silverstone. Hopefully we can take advantage of that. We know that some cars have improved from Silverstone to here, but we will be in the fight,” he said.

With one more mistake, his chances of staying in Formula 1 next year decrease even more. He is far from unanimous within Haas itself, although his sponsors are welcome. Chief Guenther Steiner said he is in no hurry to define his second driver, having already confirmed Kevin Magnussen, and does not deny that he is talking to Nico Hulkenberg. He has always been against signing Mick Schumacher, but the team’s owner, Gene Haas, has the final say.

It was Gene who chose Magnussen because of his experience, and he liked the Dane’s work. That is, with Hulkenberg in the running, this is another negative point for Mick, who makes his second season.

There are only two spots open for the 2023 season

Outside of Haas, vacancies for next year are shrinking. The announcement of Pierre Gasly at Alpine is expected this Saturday, paving the way for Nyck De Vries to be confirmed in the Frenchman’s seat at AlphaTauri. And there is still a vacancy at Williams, which should also only be defined later. That’s because one of the strongest candidates is American Logan Sargeant, who still doesn’t have the points for the super license. Mick has some chance of joining the English team, but he’s not a favourite.

Returning to Suzuka, free practice was marked by rain this Friday. George Russell closed the day in first and Lewis Hamilton completed the one-two for Mercedes, with Max Verstappen in third. But the two Englishmen made it clear that they don’t believe they have the rhythm to fight the world leader, who could even be champion this weekend, with a dry track.

That’s the forecast for Saturday. With no rain, the third free practice session will be very busy, with drivers focused on preparing their cars for qualifying and the race, although there is also the possibility of rain during the GP, with a start at 2am, Brasília time. . 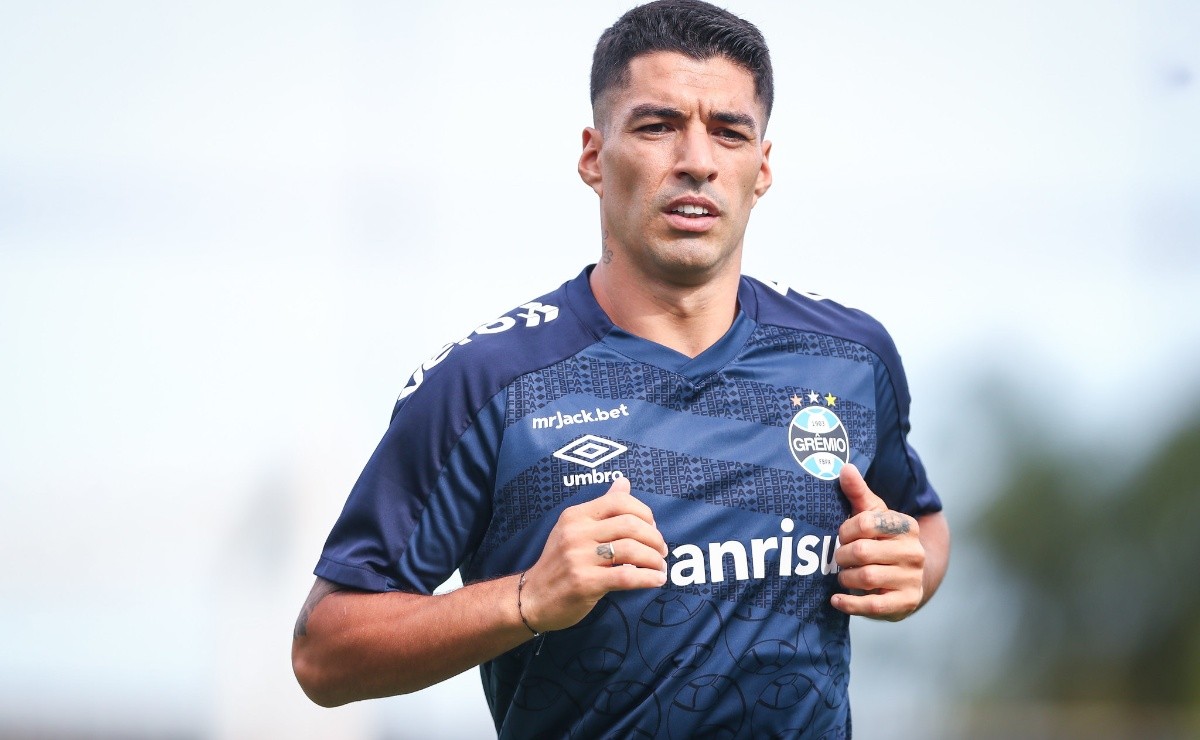