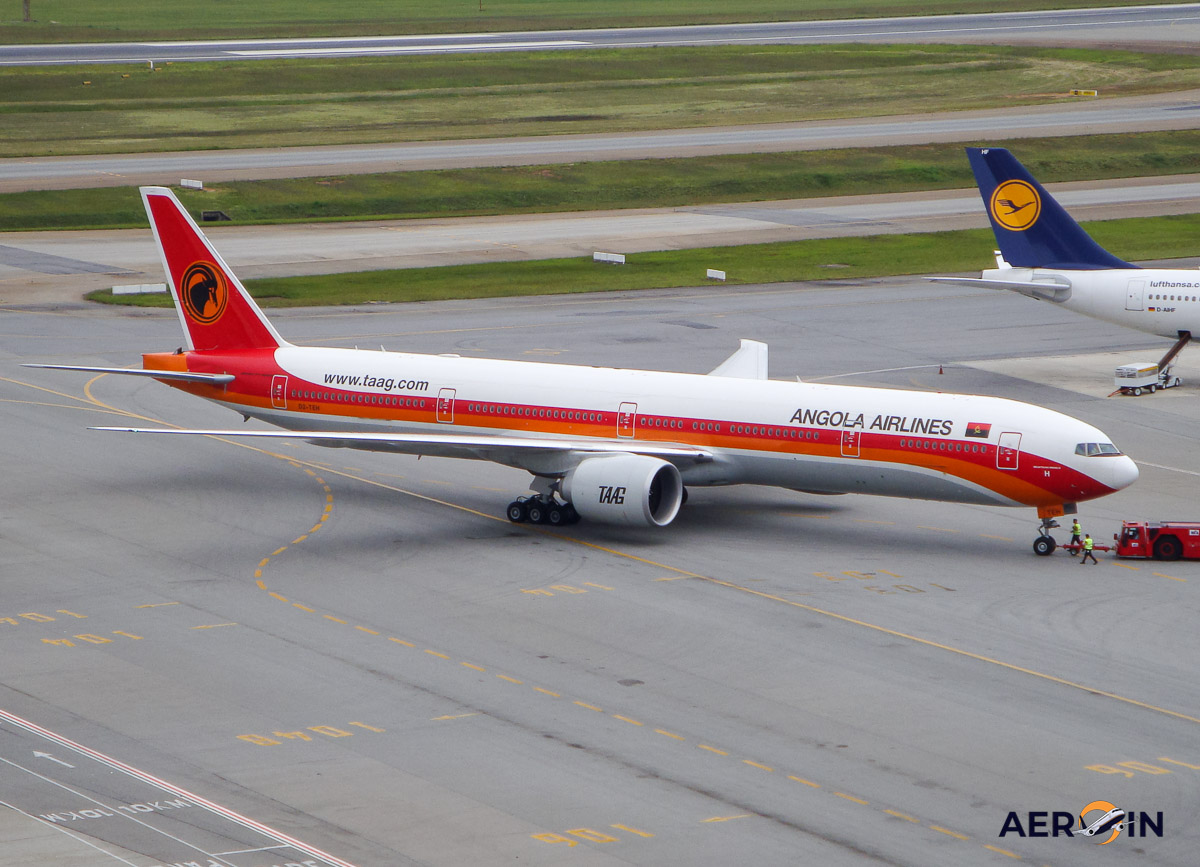 The pilot strike in Angola will affect TAAG flights, but the airline has ensured minimal operations during the shutdown.

In an official note sent to the press, TAAG reported that “the negotiations carried out between its Board of Directors and the Airline Pilots Union (SPLA) ended without the parties reaching an agreement. Consequently, the SPLA starts tomorrow, October 7th, a strike that will last until the 16th, and that will affect the schedule of domestic and international flights”.

The Angolan company has detailed which flights will be affected, and so far, one flight to Lisbon has been canceled and another to São Paulo has had a change in schedule.

Passengers should check this list to see if any of their flights are affected. TAAG pointed out that it will use other airlines to guarantee the travel of its passengers, including to Brazil and Portugal.

“To ensure the continuity of its operation, TAAG will resort to renting services, reallocate passengers on other airlines, and facilitate the change of travel dates without any penalty for customers and passengers affected by this stoppage.
TAAG’s contingency plan will protect routes with the highest volume of traffic. The list of flights scheduled for the strike period will be available on the company’s website, and will also be communicated to passengers via the call center and network of stores,” said the company.

In the past, TAAG has already resorted to leasing (or leasing in Brazilian Portuguese) of aircraft and crews, the so-called wet-leasing. Traditionally, the companies that provide this service are Portuguese, such as EuroAtlantic and HiFly, which have already provided service to TAAG, TAP and Azul. The common language is one of the factors that leads to this preference.

The main point of claim of the pilots is about salary and benefits, but TAAG informs that due to the current financial situation “it is not possible to carry out salary increases in the requested dimension without generating a negative impact on the company’s survival”.