The long-running thriller and crime drama “Amsterdam“, should hit theaters someday october 07 and this Monday (12), a series of posters was published promoting the cast that has great names.

+ Third film about the Richthofen Case is confirmed; See the first images

Amsterdam is a production of 20th Century Fox and directed by David O. Russell. The plot tells the story of three friends who witness a murder, become suspects and while trying to investigate the case to protect themselves, discover one of the most secret plots in American history.

Some of the big names that will play in the film are: Taylor Swift, Anya Taylor-Joy, Margot Robbie, Chris Rock, Rami Malek, Christian Bale, Zoe Saldaña, Robert de Niro and among others.

Disney reveals premiere date and visual for the new Little Mermaid, check it out

The Little Mermaid hits theaters in May 26, 2023O live action is an adaptation of the 1989 animation that ushered in the Golden Age for Disney.

Halle Bailey plays the protagonist ariel, a curious young mermaid who falls in love with Prince Eric (Jonah Hauer-King), however the romance is not approved by the little mermaid’s father, King Triton (Javier Bardem). To win over the prince, Ariel makes a deal with Ursula (Melissa McCarthy), the Sea Witch, who turns the mermaid into a human for three days in exchange for her voice. 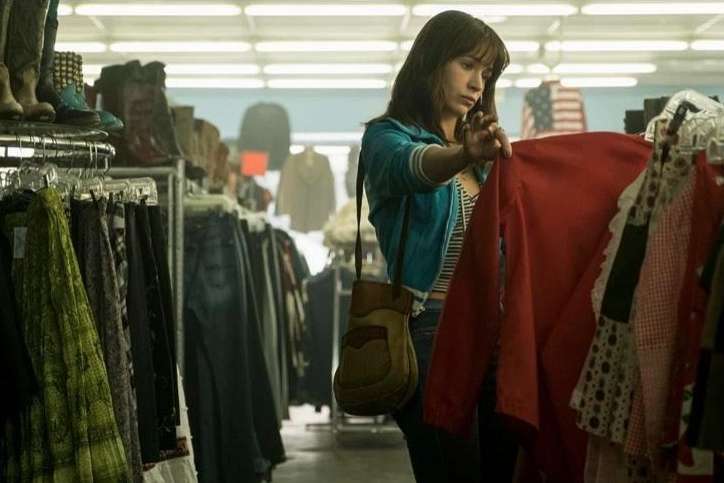