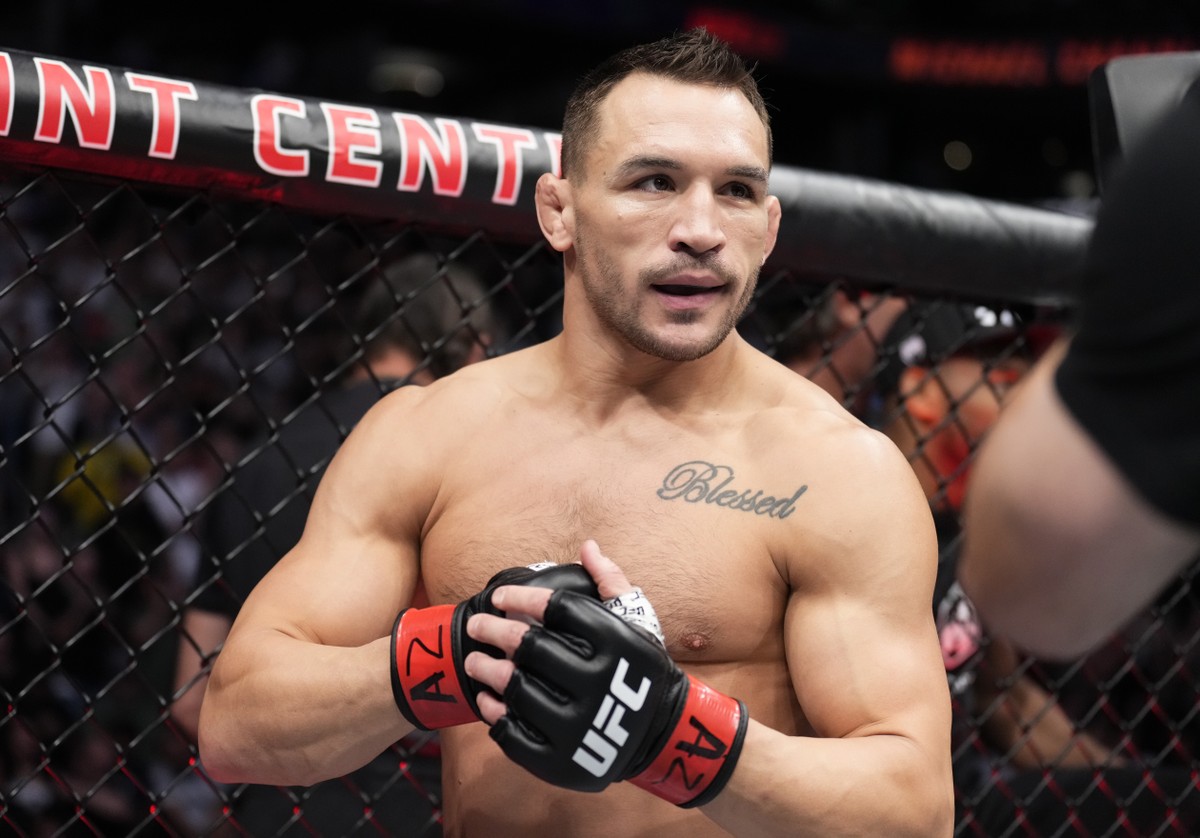 UFC 280: Chandler disagrees with Makhachev’s favoritism against Do Bronx | combat

Mchael Chandler was Charles do Bronx’s opponent at UFC 262, in May of last year, and ended up knocked out in the fight for the organization’s lightweight belt. With an eye on his next title fight, which will take place on the 22nd of this month in Abu Dhabi, the American said, in an interview with “MMA Junkie”, that he disagrees with the favoritism that Islam Makhachev has been taking in bookmakers against the Brazilian.

– Charles has the upper hand, in my opinion. I think it’s crazy that he’s the underdog, but I think Islam has the tools to beat him. So, let’s see what happens on October 22nd. I’m going to watch it very intensely, and I hope I face the winner.

Chandler points out that Makhachev’s partnership with Khabib Nurmagomedov may be one of the factors behind the great hype surrounding the Russian fighter.

Scheduled to fight Dustin Poirier at UFC 281 in November, Chandler hopes to have a new title-shot in case he wins, but doesn’t say who would be his favorite to face in a second opportunity for the belt.

– For me, who do I prefer to face? I think it’s 50-50. I think if it’s Charles, I’d love to get the rematch. I think I was very close to winning the title against Charles. We had great times facing each other, we both had our ups and downs in this fight. And I would also love, if Islam defeats Charles, I would love to be the guy who stops all this Islam hype if he wins.

Mexico vs Brazil in UFC live and exclusive in Combat

Previous FBI proves Angelina Jolie was assaulted by Brad Pitt
Next Pixel Tablet: Google reveals new images and features of the device that will be launched in 2023