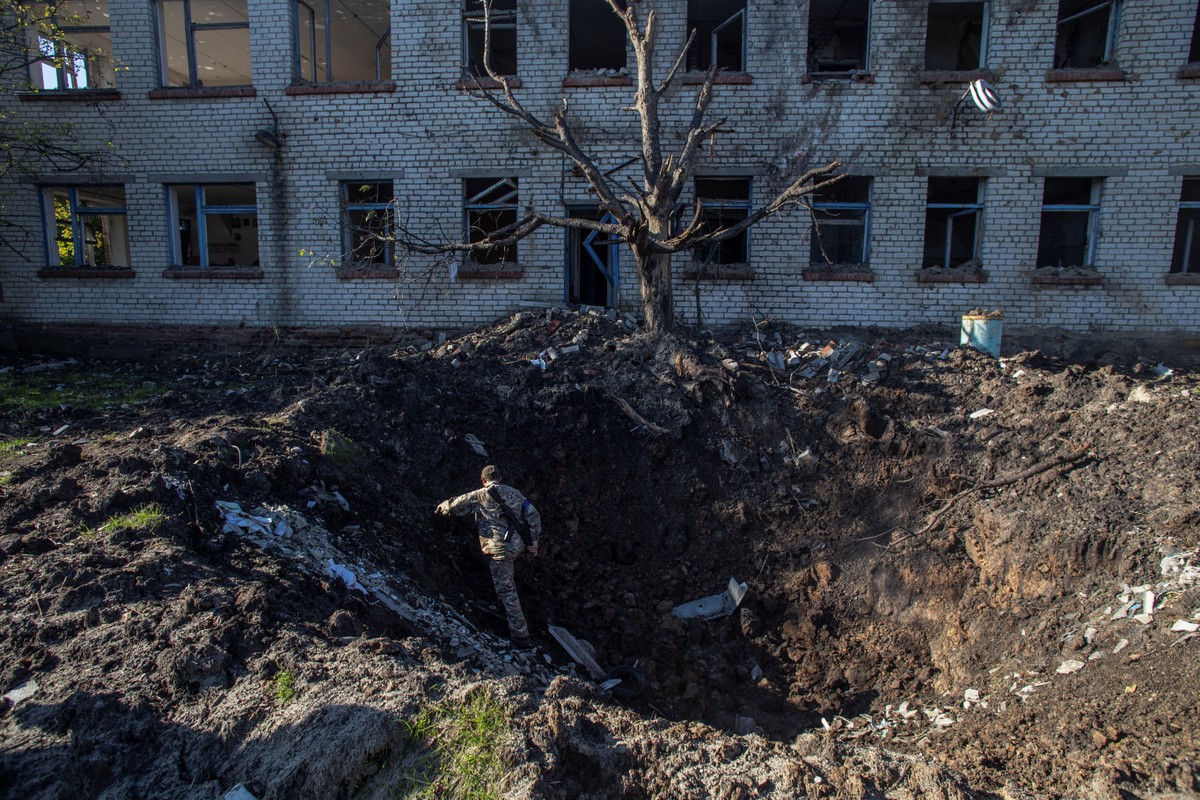 Ukraine claims to have found mass grave with 180 bodies | World

Ukrainian authorities found a mass grave in the recently liberated city of Lyman, in the east of the country, and it is unclear how many bodies it has, regional governor Pavlo Kyrylenko said in an online text on Friday.

The Ukrinform news agency published a text in which it claims that the tomb had 180 bodies. The information is attributed to a police officer.

In September, Ukrainians discovered a mass grave with 440 dead near Izium.

Some of the bodies had their hands tied. Others showed signs of having suffered violence.

The city of Izium had around 50,000 inhabitants before the war and is located in northeastern Ukraine, within the Kharkiv region, but also close to Donbass, the region that started the conflict between Moscow and Kiev.

The site was the scene of fighting before being taken by the Russians, who made it a strategic point to resupply their troops.