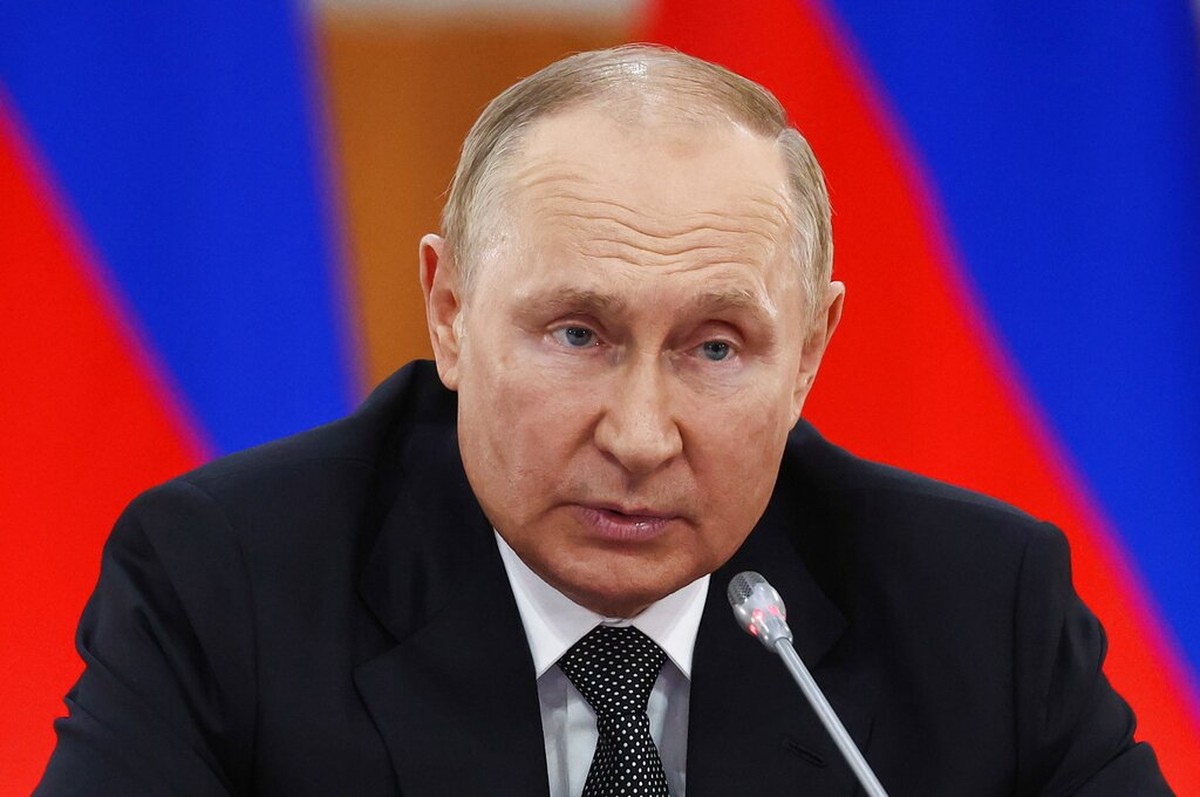 Vladimir Putin turns 70 this Friday (7/10). How did he become the isolated Western autocrat leading the invasion of Ukraine?

Seven pivotal moments in his life helped shape his thinking and explain his growing estrangement from the West.

Born in a Leningrad (modern-day Saint Petersburg) still scarred by its 872-day siege in World War II, young Vladimir was a feisty, combative boy at school—his best friend recalled that “he could fight anyone” because “was not afraid”.

However, in a city overrun by street gangs, a puny but feisty boy needed to be prepared. At age 12, he began to practice sambo, a Russian martial art, and then judo. He was determined and disciplined: at 18, he was a black belt in judo and had placed third in a national junior competition.

This part of the biography was used to highlight the “macho” side of the current Russian president’s persona. But it also confirmed his early belief that in a dangerous world you need to have confidence and also realize, in his own words, that when a fight is unavoidable “you should hit first and hit so hard your opponent won’t get up”. .

In general, people avoided going to 4 Liteyny Prospekt, the address of the headquarters of the KGB (the Soviet political police) in Leningrad. So many had passed through their cells and interrogations and then moved on to the Siberian gulag labor camps in the Stalin era that a bitter joke was often told. The so-called Bolshoi Dom, the “Big House” where the KGB’s headquarters in the city was located, was the tallest building in Leningrad because you could see Siberia even from its basement.

But Putin, when he was 16, went to the KGB’s red carpet reception and asked an officer behind a desk how he could join the corporation. Surprised and confused, the officer said he needed to complete his military service or have a degree. Putin then asked what the best degree would be.

“Law” was the answer, and from that point on, Putin was determined to get that degree. And that’s how he was recruited by the Soviet corporation. For Putin, the street rascal, the KGB was the biggest gang in town: it offered security and a chance to get ahead even for someone with no Communist Party connections.

And it also represented an opportunity to become someone who makes it happen. As the Russian leader told of the inspiration that came from spy movies as a teenager, “a spy can decide the fate of thousands of people”.

Despite pinning so much hope, Putin’s career never took off in the KGB. He performed well in his roles, but the high-flying never happened. In any case, he was keen to learn German and this earned him an appointment in 1985 to the KGB offices in Dresden, in the former East Germany.

There he managed to have a comfortable life. But in November 1989, German communism began to collapse with extreme speed.

On December 5, a mob surrounded the Dresden KGB building. Putin desperately called the nearest Red Army post to ask for protection. The answer: “We can’t do anything without orders from Moscow. And Moscow is silent.”

Putin learned to fear the sudden collapse of central power — and determined never to repeat what he felt was a mistake made by Soviet leader Mikhail Gorbachev: not responding quickly and decisively when faced with opposition.

Putin would later leave the KGB when the Soviet Union imploded. But he soon secured a position as a go-between for the new mayor of his Leningrad, with his old name back: St. Petersburg.

The economy was in freefall and Putin was tasked with managing a deal to try to help the city’s population by exchanging the equivalent of $100 million worth of oil and metal for food.

In practice, no one saw food. According to an investigation—quickly hushed up—Putin, his friends and the city’s gangsters pocketed the money.

In the “wild 1990s,” Putin quickly learned that political influence was a monetizable commodity — and that gangsters could be useful allies. When everyone around him was profiting from their positions, his logic was: why shouldn’t he?

When Putin became president of Russia in 2000, he hoped he could build a good relationship with the West — on his own terms, including a sphere of influence throughout the former Soviet Union. Soon he was disappointed, then angry, believing that the West was trying to isolate and diminish Russia.

When Georgian President Mikheil Saakashvili put his country on the path to NATO (North Atlantic Treaty Alliance) membership, alarm bells sounded for Putin. An attempt by Georgia to regain control over the breakaway region of South Ossetia, backed by Russia, has become an excuse for a wartime operation.

The West was outraged, but within a year, President Barack Obama offered to “reset” relations with Russia. And Moscow even received the right to host the 2018 World Cup.

For Putin, it was clear that the use of force worked—and that a weak and directionless West would huff in rage but, in the end, retreat from a determined will.

The suspicion — with evidence — that the 2011 parliamentary elections were rigged sparked popular protests. Their proportion grew when Putin announced he would run for re-election in 2012.

Known as the “Bolotnaya Protests”, named after the Moscow square that served as the stage for the demonstrations, this represented the greatest expression of public opposition to Putin.

The Russian leader said the acts were encouraged and directed by Washington and blamed US Secretary of State Hillary Clinton.

For Putin, it was evidence that the West was flexing its muscles and coming his way. In practice, it meant that it was now war.

As Covid-19 swept the world, Putin entered an isolation unusual even for autocrats. Anyone meeting the Russian president would have to isolate himself for 15 days under surveillance and then walk through a corridor bathed in ultraviolet light and disinfectant.

In that period, the number of allies and advisers who were able to find Putin has dropped dramatically — just a few closer figures.

Exposed to few opposing opinions and almost out of touch with his own country, Putin seems to have convinced himself that all his beliefs were right and justified, and thus the seeds of the Ukraine invasion were sown.

Professor Mark Galeotti is a researcher and writer, author of books such as We Need To Talk About Putin and the yet-to-be-released Putin’s Wars.

Previous Is it possible to renew the CNH online without leaving home?
Next DC SHORTS MORE | 09/23 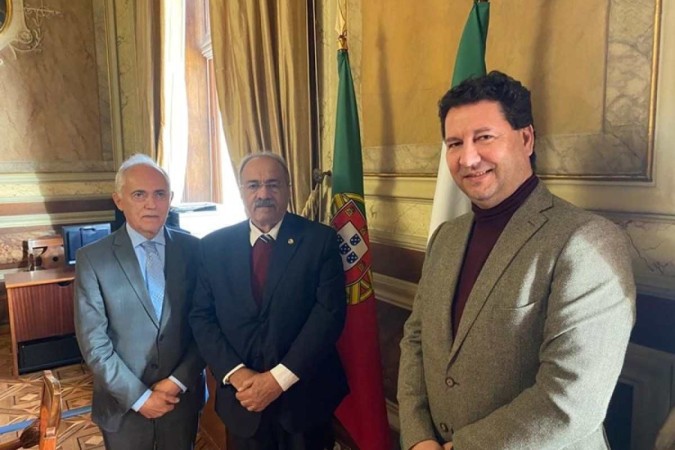