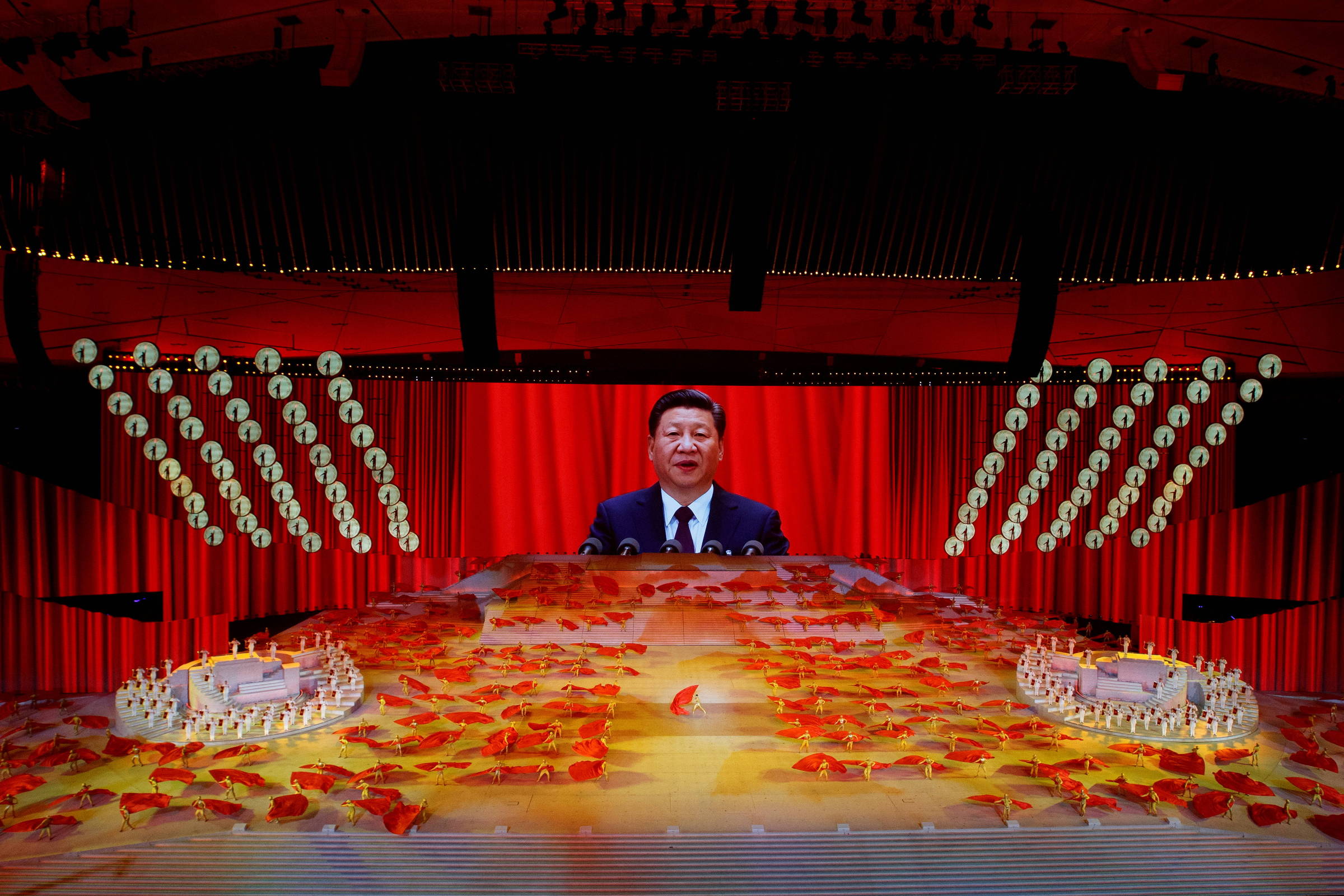 Xi Jinping will soon be confirmed for a third term as general secretary of the Communist Party and head of the Armed Forces. Is your conquest of such undisputed power good for China or the world? Not. It’s dangerous for both. It would be dangerous even if he had proved himself to be a ruler of unparalleled competence. But he didn’t. As it stands, the risks are ossification at home and increased friction abroad.

Ten years is always enough. Even a first-rate leader decays after so long in office. One with undeniable power tends to decay faster. Surrounded by the people he chose and protective of the legacy he created, the despot will become increasingly isolated and defensive, even paranoid.

Reform stalls. Decision making is slower. Unwise decisions are not contested and therefore remain unchanged. The Covid zero policy is an example. If we look outside of China, we can see the madness induced by Putin’s lingering power in Russia. In Mao Zedong, China has its own example. Indeed, it was because of Mao that Deng Xiaoping, a genius of common sense, adopted the system of term limits that Xi is now overturning.

The advantage of democracies is not that they necessarily choose wise and well-meaning leaders. They often choose the opposite. But these can be fought without danger and dispensed with without bloodshed. In personal despotisms, none of this is possible. In institutionalized despotisms, dismissal is conceivable, as Khrushchev discovered. But it is dangerous, and the more dominant the leader, the more dangerous it becomes. It is simply unrealistic to expect Xi’s next ten years to be worse than the previous ones.

How bad, then, was your first decade?

In a recent article in the “China Leadership Monitor,” Minxin Pei of Claremont McKenna College believes that Xi has three main goals: personal mastery; revitalization of the Leninist party-state; and expanding China’s global influence. He was triumphant in the former; formally successful in the second; and had mixed success in the latter. While China is now a recognized superpower, it has also mobilized a powerful coalition of eager adversaries.

Pei does not include economic reform among Xi’s main goals. The evidence suggests that this is quite correct. Is not. Notably, reforms that could undermine state-owned enterprises were avoided. Tighter controls were also imposed on famous Chinese businessmen such as Jack Ma.

Above all, the deep macroeconomic, microeconomic and environmental difficulties remain largely unresolved.

All three were summed up in former prime minister Wen Jiabao’s description of the economy as “unstable, unbalanced, uncoordinated and unsustainable.”

The fundamental macroeconomic problems are the excess of savings, its concomitant excess of investment and its corollary, growing mountains of unproductive debt. These three things go together: one cannot be solved without solving the other two. Contrary to the widely shared thesis, excess savings is only partially the result of the lack of a social safety net and consequent high household savings. It’s so big because household disposable income is such a low share of the national income, with much of the rest consisting of profits.

The result is that national savings and investment are above 40% of the Gross Domestic Product. If investment weren’t so high, the economy would be in permanent slump. But as growth potential has waned, much of that investment has been in unproductive, loan-financed construction. This is a short-term remedy with the long-term adverse side effects of bad debt and falling return on investment. The solution is not just to reduce household savings, but to increase households’ share of disposable income. Both threaten powerful self-interest and have not happened.

The fundamental microeconomic problems have been widespread corruption, arbitrary intervention in private business and waste in the public sector. In addition, environmental policy, particularly the country’s massive carbon dioxide emissions, remains an immense challenge. To his credit, Xi acknowledged this issue.

More recently, Xi has adopted a policy of keeping out a virus that circulates freely in the rest of the world. China should have imported the best global vaccines and, once administered, reopened the country. That would have been sensible and would also indicate continued faith in openness and cooperation.

Xi’s renewed central control program is not surprising. It was a natural reaction to the erosive impact of greater freedoms on a political structure based on power that is inexplicable except from the bottom up. Widespread corruption was the inevitable result. But the price of trying to suppress it is risk aversion and ossification. It’s hard to believe that a top-down organization under the absolute control of one man can rule an increasingly sophisticated society of 1.4 billion people sensibly, let alone effectively.

Nor is it surprising that China has become increasingly assertive. The Western reluctance to adapt to China’s rise is clearly part of the problem. But it has also been China’s open hostility to the core values ​​that the West (and many others) hold dear. Many of us cannot take seriously China’s adherence to Marxist political ideals that have proven unsuccessful in the long run.

Yes, Deng’s brilliant eclecticism worked, at least while China was a developing country. But the re-imposition of old Leninist orthodoxies in today’s highly complex China must be, at best, a dead end. At worst, as Xi remains in office indefinitely, it could be something even more dangerous than that, for China itself and the rest of the world.