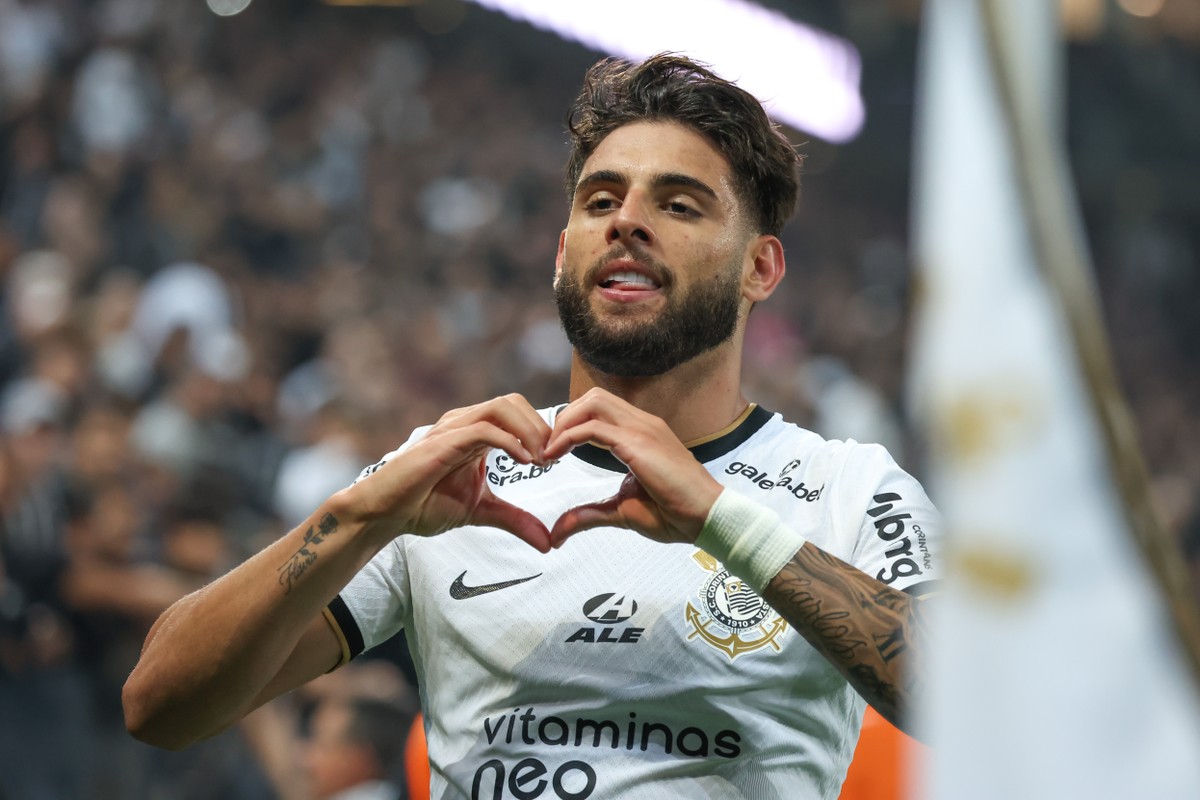 Yuri Alberto has one more year at Corinthians ahead of him, as his loan contract runs until the middle of the next season, but in a short time the striker has shown that he is important for the team coached by Vítor Pereira.

With eight goals scored in 19 games, Yuri reached an average of goals superior to all the players that Corinthians had (with eight or more goals) since 2017 – the year used as a cut-off by Jô’s 25 goals that season.

The first of them took eight games to come out, which caused a squeak among fans. Since the game against Atlético-GO, however, he has scored eight goals in 11 matches – he has played all of them since he joined the club.

In comparison with former and current Corinthians strikers, Yuri Alberto has taken advantage. Recently, the number 9 fit in a positive way with Róger Guedes, the number 10 of Timão.

Róger, in fact, has already given two assists to his attacking partner, who also reciprocated in certain bids, but which did not end in a goal. The number 10’s average this year is 0.23 goals per game, which would place him in eighth position in the list below.

Players* with the highest average goals per game since 2017:

In addition, the Statistical Spy raised the position of the shirt 9 of Timão among the strikers of the Brasileirão (Serie A) who need fewer shots to score a goal.

Yuri is eighth in this regard. The forward needs five shots to score. Bissoli, from Avaí, is the first on the list, with 3.92. Pedro, from Flamengo, needs 4.10, and Cano, from Fluminense, 4.88.

Serie A players with the fewest shots to score

On loan from Zenit, from Russia, until mid-2023, Yuri Alberto has an uncertain future at Corinthians.

Duilio Monteiro Alves, president of Timão, said that the club’s desire is for the striker to remain, but that he will think about it in the future. 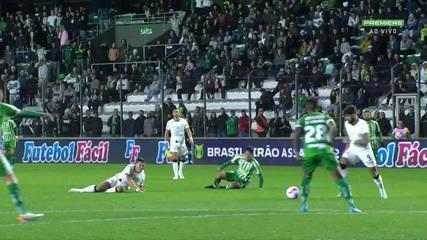 – We understand the fans’ anxiety, the need for a position, which is normal in football, but each thing in its own time. Yuri arrived about three months ago. Of course, it’s important to keep a player like that, but it’s not the time to think about it now. Let’s see further

– The acquisition of it depends on many things, the values ​​​​are very high. We will, but let’s wait for the right moment. His contract runs until the middle of next year, the country is still at war there, unfortunately, so a lot can happen. We will not anticipate stages, but it is a wish that he continues – he added.

Previous The Hunt arrives on Netflix and has a history of delay and criticism
Next 5G: Anatel expands the coverage of the fifth generation internet signal in the country