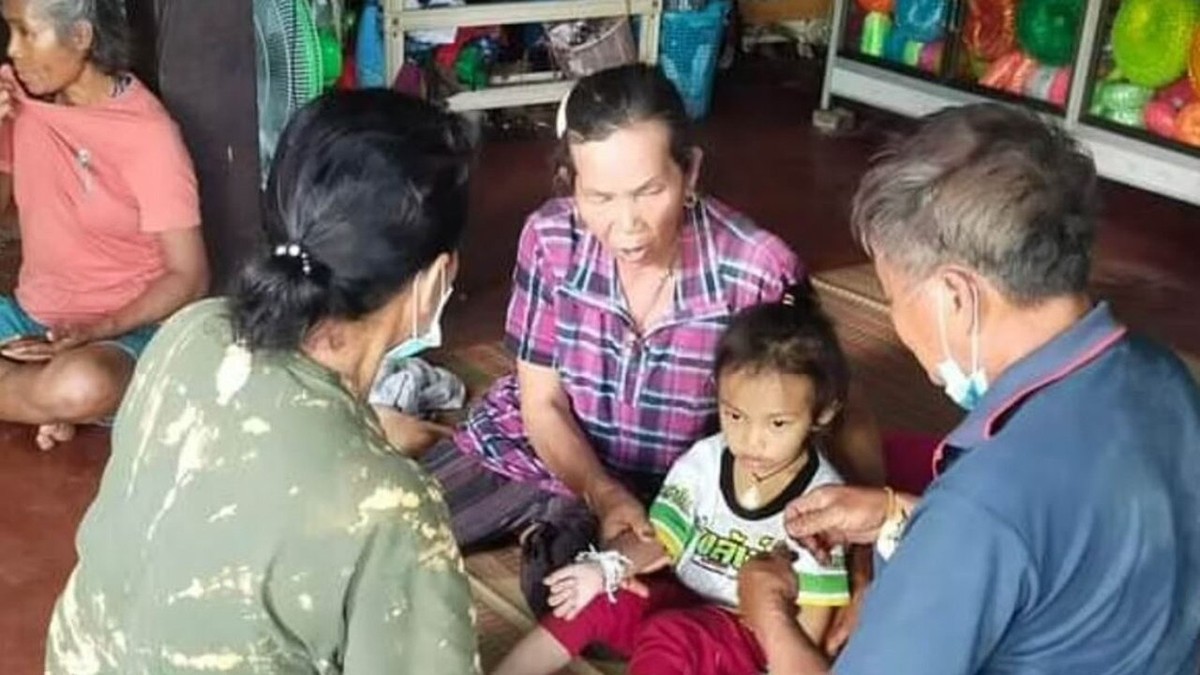 In the massacre, which killed 24 children and 13 adults, former police officer Panya Khamrab, 34, armed with a gun and a knife, broke into a locked room in a daycare where children were sleeping and attacked the little ones. Of the children who were in the room dozing, only Nong Am was not injured. “It’s a miracle from God that it saved my niece’s life,” her uncle Wutthichai Baothong told a local newspaper.

According to Thai media, more than 90 children usually attend the day care center, but due to bad weather and a temporary interruption of public bus circulation, just over 20 students were there on Thursday.

In a statement, police reported that the armed assailant broke into the building just after lunchtime, killing a teacher and a mother outside. Witnesses said he first shot staff – including an educator who was eight months pregnant – before reaching the room where the children were napping. He then stabbed most of his victims before fleeing.

Upon arriving home, Panya Khamrab killed his wife and child and committed suicide. The gunman had appeared in court the morning of the attack on charges related to the use and possible sale of methamphetamine. He would be sentenced this Friday (7).