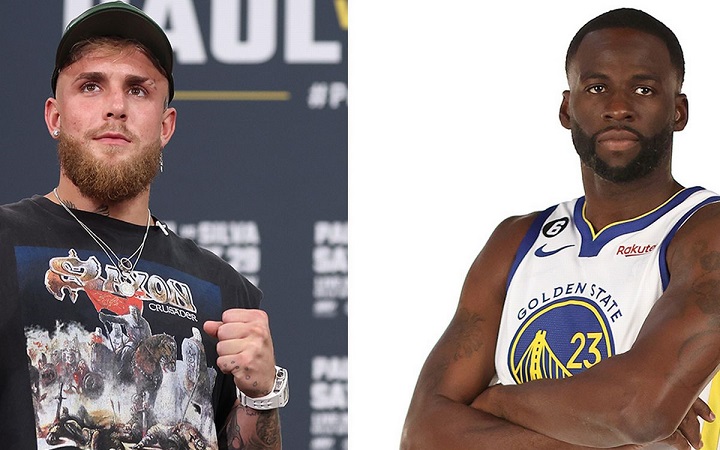 Youtuber and Boxer, Jake Paul did not miss the opportunity to get involved, even if indirectly, in the fight between the players of the Golden State Warriors, current champion of the NBA (the main basketball league in the world), which had great repercussion this week. Last Friday (7), the website “TMZ Sports” released images of the confusion between the athletes, and before that, Paul took advantage of the heavy weather to make an unusual invitation.

Through his official Twitter account, Jake Paul published several messages about the case and surprised by offering an amount of US$ 10 million (about R$ 52 million at the current price) to the Golden State Warriors athlete, Draymond Green, step into the boxing ring to show your skills.

“We have to put Draymond Green in a boxing ring. Draymond Green vs Deron Williams. Who win? Draymond, I have 10 million for you to get in the ring at the next Most Voluable Promotions pay-per-view. Who do you want to (face)?” Jake asked.

It is worth mentioning that Draymond Green was one of the main involved in the confusion during a Golden State Warriors training. In the footage, Green can be seen exchanging offenses and shoves with his teammate Jordan Poole before delivering a strong right punch that took Jordan down. In the sequence, other players on the team try to separate them.

Damn. That is a very clean KO. Poole was out. Not sure how you can keep them both on the team after that. pic.twitter.com/j1O2FOSYU9

It should also be noted that the YouTuber and boxer is the founder of the event promoter “Most Valuable Promotions”. Finally, Paul even joked by comparing the initials of his name with those of the player Jordan Poole, who was punched by Draymond Green. Jake made it clear that Green wouldn’t be able to pull off such a feat if he faced him in a boxing match.

“To be clear, the JP Draymond put to sleep was Jordan Poole. This JP (Jake Paul) here would knock out Draymond in the first round,” he concluded.

Draymond I got $10 million for you to get in the ring on the next Most Valuable Promotions pay per view. Who do you want? @Money23Green

To be clear the JP that Draymond slept is Jordan Pool. This JP would sleep Draymond in 1 round. 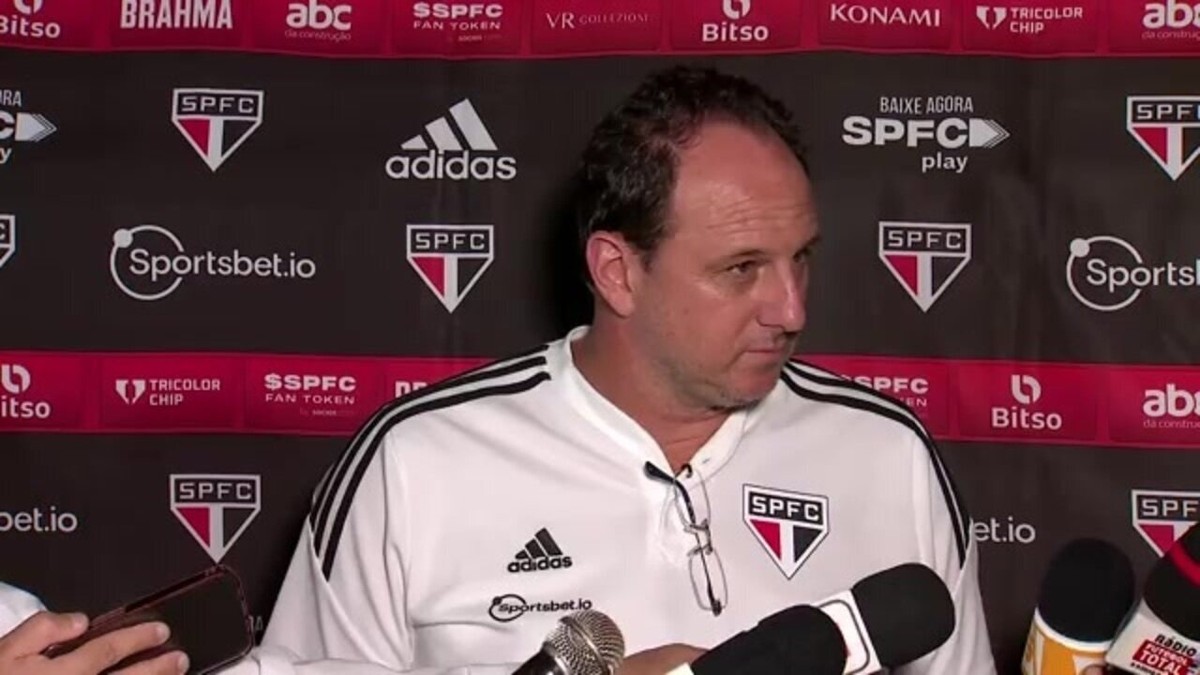