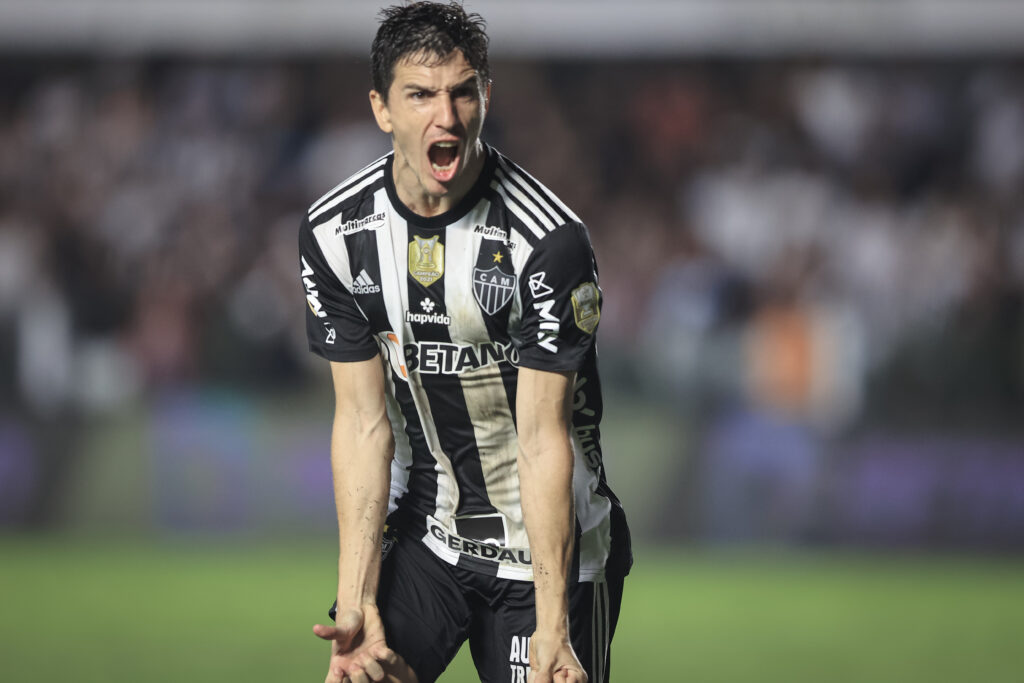 Atlético counts with trump card for the match against Ceará

Atlético and Ceará meet this Sunday, at Mineirão. Galo aiming for a spot in the 2023 Libertadores, has an asset to win, Nacho Fernández. The player who doesn’t live a good phase in the team is considered one of the most decisive names in the squad, that’s because, in this Brasileirão, he has 9 participations in goals in the Brasileirão. In 8 times they were goals that changed the game (a goal of a draw, of victory or that opened the scoring), of these 8, 6 resulted in points for Galo.

These goals change the game on average Nacho Fernandez goal participations about 66% of the time in the Brasileirão. The Argentine guaranteed 14 points for Galo with his goals or assists, and three times he participated in the bid that guaranteed the victory.

Auction for star starts and Rooster acts on the sly

The duel will be played at Mineirão, in Belo Horizonte, and is scheduled for 18:00 (Brasília time). The match will be broadcast by Premiere, on pay per view. Atlético-MG comes packed in the Brasileirão, with two consecutive victories. The team beat Santos 2-1 in the last round, in Vila Belmiro. Galo is in 7th place, with 46 won, and still dreams of a spot in the G-6.

Failed for the Rooster and now took severe punishment for indiscipline

Ceará, on the other hand, accumulates four games without winning in the Brazilian Championship, with three defeats and a draw, and continues in its fight against the relegation zone. Coach Lucho González’s team is in 15th place, with 32 won, two more than the Z-4.