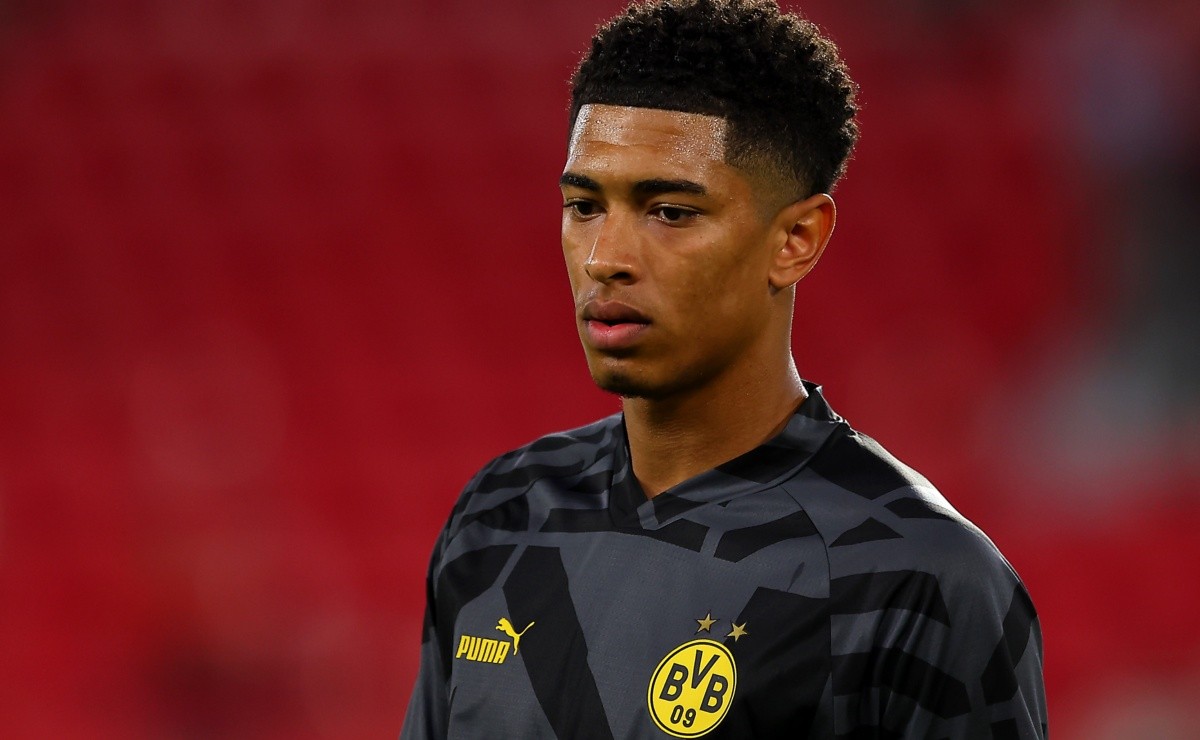 Apparently, Jude Bellingham is living his last months as a player for Borussia Dortmund. Considered one of the main promises of this new crop of European football, the midfielder has been quite coveted in the market.

Jude Bellingham, in the current European season, has played 12 matches, with 4 goals scored and 2 assists provided. In the last one, there were 6 goals scored and 14 passes to others – in 44 games played.

This, then, perhaps justifies its €100 million price tag. According to Daily Mail Sport, Real Madrid is in advanced talks to close with the player, who should arrive at the Santiago Bernabéu in July 2023.

It remains for Borussia Dortmund, then, to go in search of a replacement that, according to Football League World, would already be defined. This is Jobe Bellingham, Jude’s brother and who plays for Birmingham City.

Jobe is just 17 years old and has been earning his place in the English team. Despite this, he is already considered a great promise and can now follow in his brother’s footsteps.

Previous Nova Friburgo in Focus – News Portal
Next Need for Speed: Unbound: check out the minimum and recommended requirements