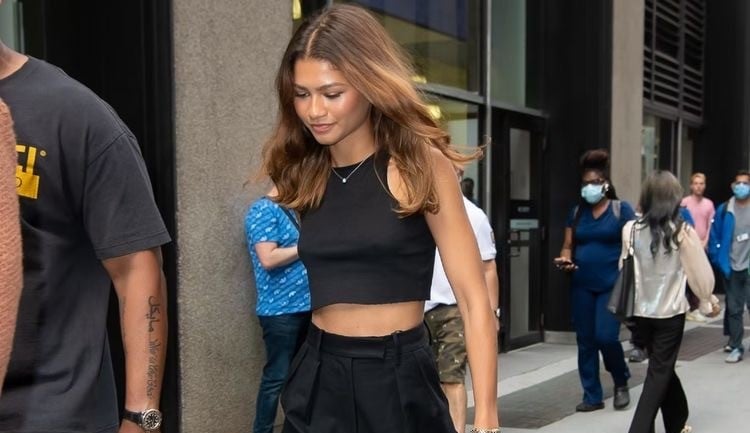 Celebrities who make the biggest hit with Gen Z

They are beautiful, charming, and do not go unnoticed anywhere. Always making a presence on red carpets and causing streetwear, they influence so many girls and boys as to their style, they are icons of generation Z.

Celebrities like Zendaya, Hailey Bieber, Barbie Ferrera and Bruna Marquezine, have a great power of influence, and have dominated social networks.

Actress, model and singer, Zendaya, who has appeared in hits like “Spider-Man: Homecoming”. 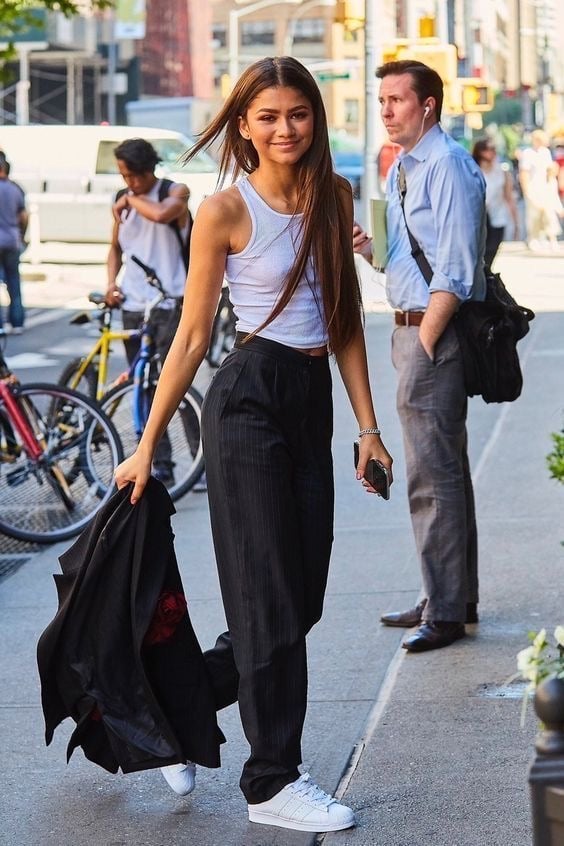 Zendaya, a former Disney star and being highly acclaimed for her role in the series, Euphoria, is a big hit with Gen Z. Considered a fashion icon, she draws attention for her laid-back style, and her iconic presence on the carpet. red. 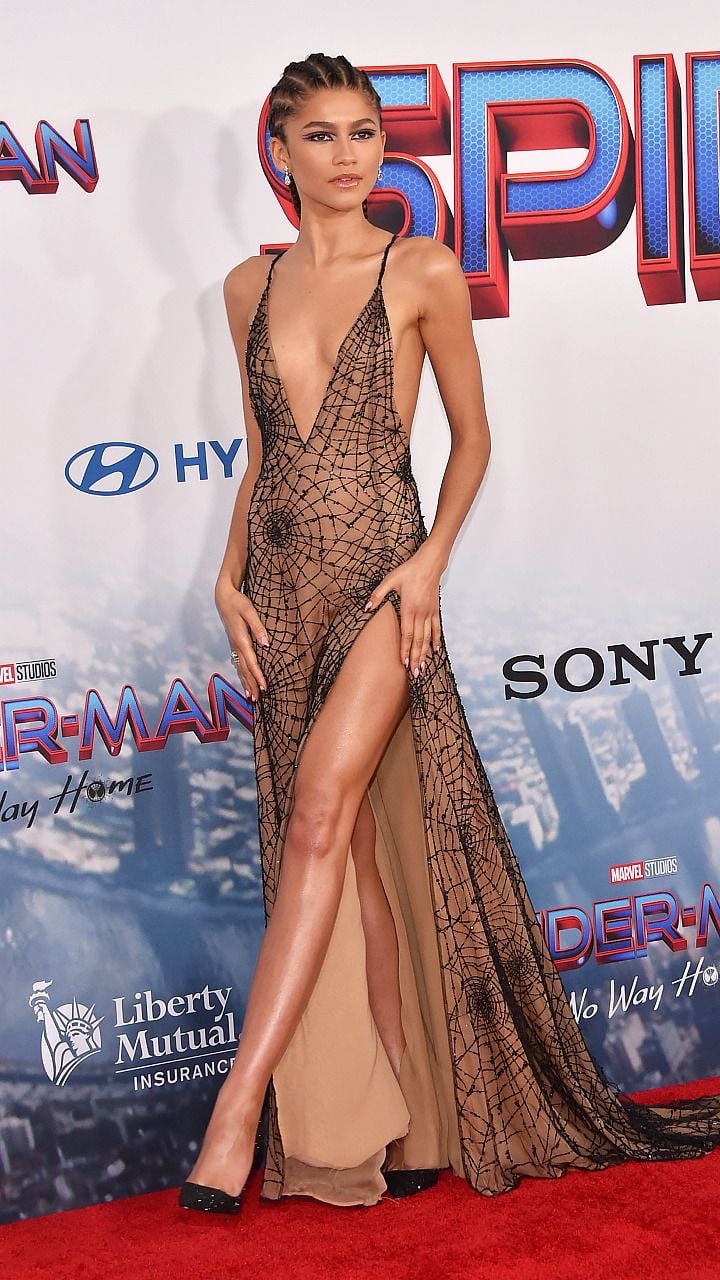 For the red carpet, Zendaya is very fond of slits, she always draws a lot of attention for her outfits at events. Always in demand, she always uses models from famous designers. 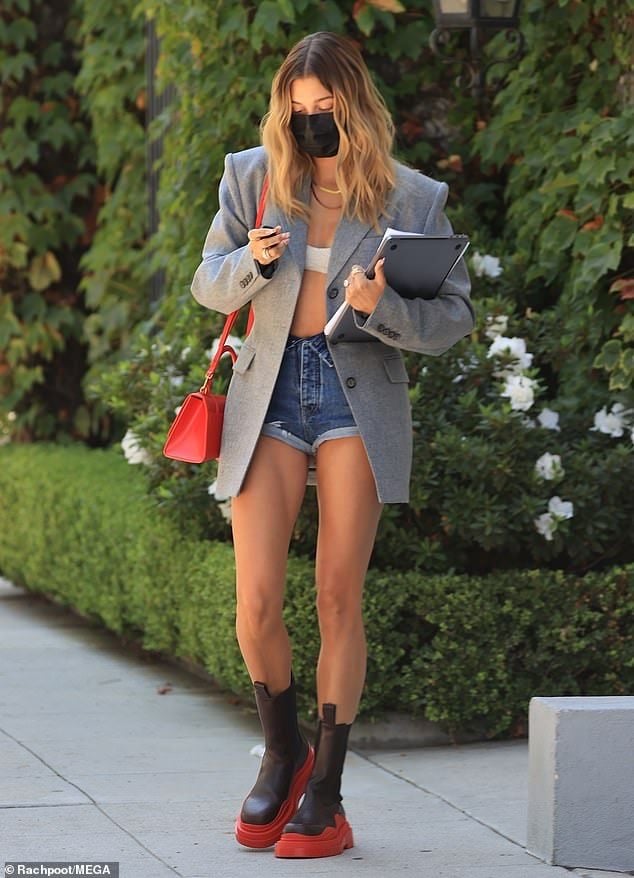 The model Hailey Bieber, who is married to the singer Justin Bieber, is one of the celebrities with the most followers on Instagram and is always clicked with wonderful looks. Hailey doesn’t have a very flamboyant and exaggerated style, she has a more simple and relaxed style, being seen a lot with tailored, wide leg, and Jordans. Hailey is often seen wearing an oversized blazer in her looks, giving it a very sophisticated touch. 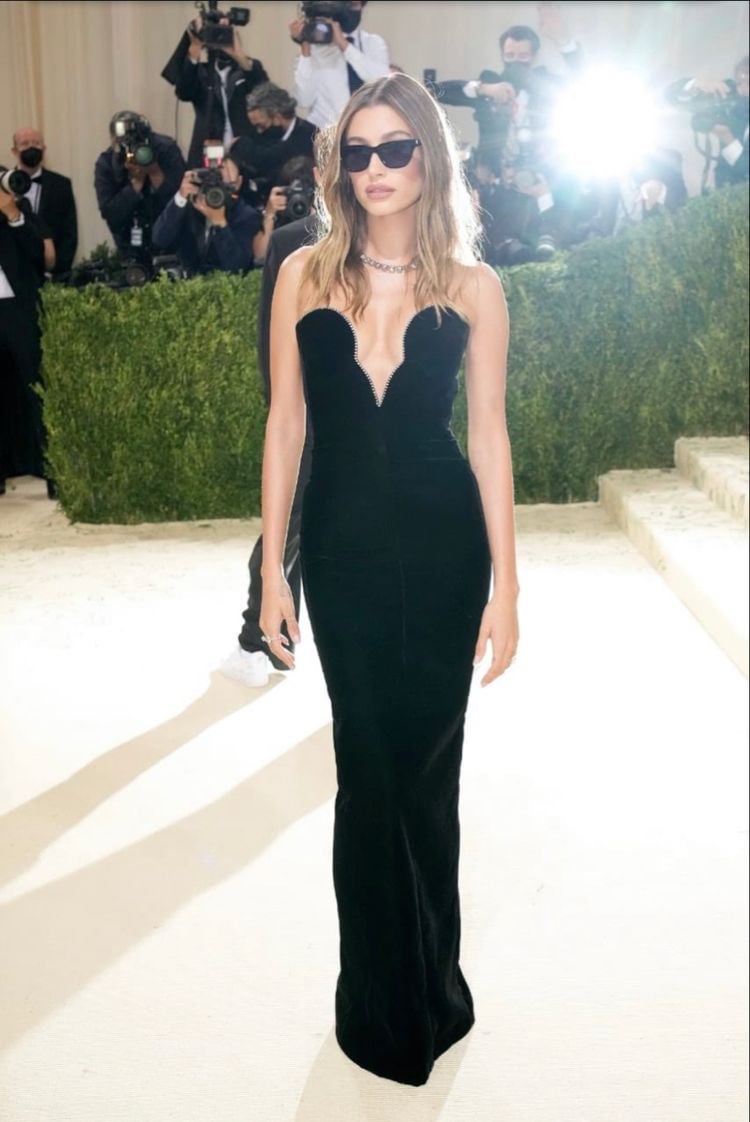 For red carpets, Hailey is very fond of wearing black and sexier looks. One of her appearances that garnered the most comments was her recent presence at the 2021 MET Gala, in which she wore a long black dress with dark sunglasses, an accessory that Hailey Bieber wears a lot. 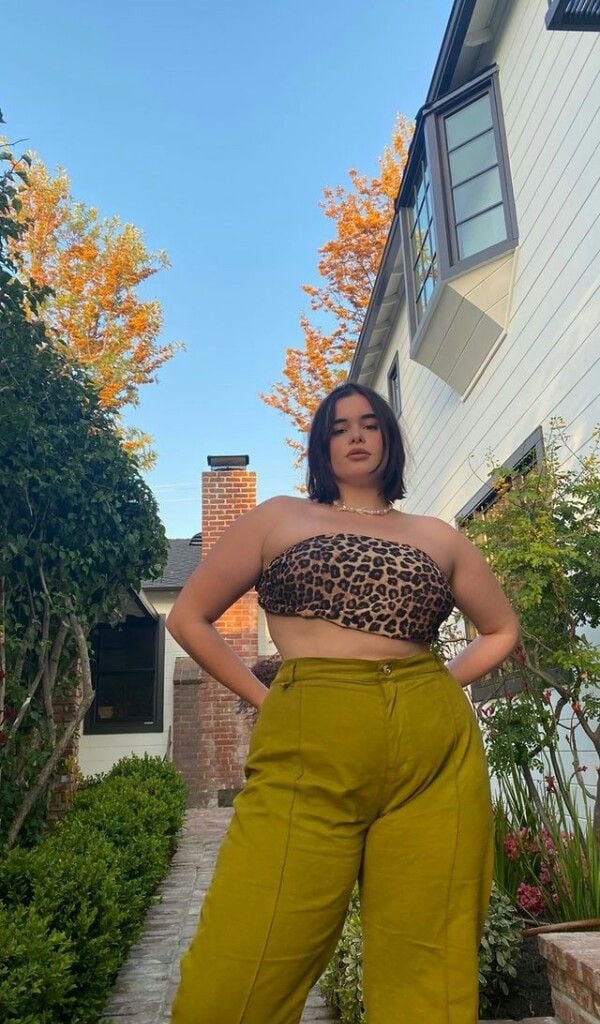 Barbie Ferreira, actress and model, who is a big hit with her character in Euphoria, alongside Zendaya. 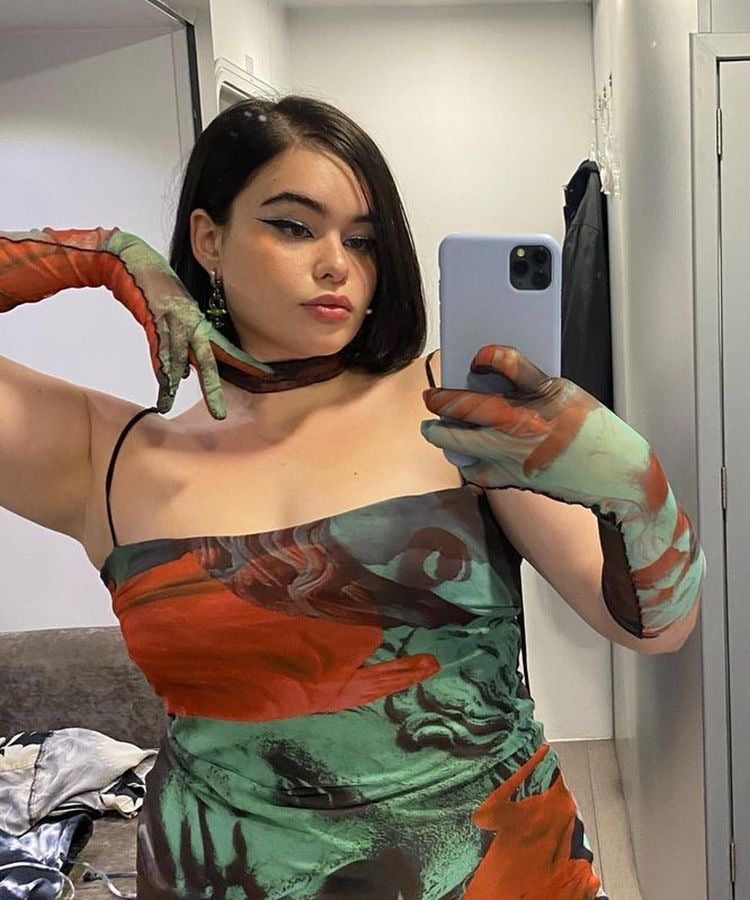 Barbie, even before Euphoria, already had a strong influence for her presence and self-confidence, and a great reference in body positive. Barbie has a modern and sexy style, she likes to use models that value her biotype. She likes to wear a crop top with a high waisted skirt and pants. Her makeup is marked by very vibrant colors, very Euphoria. 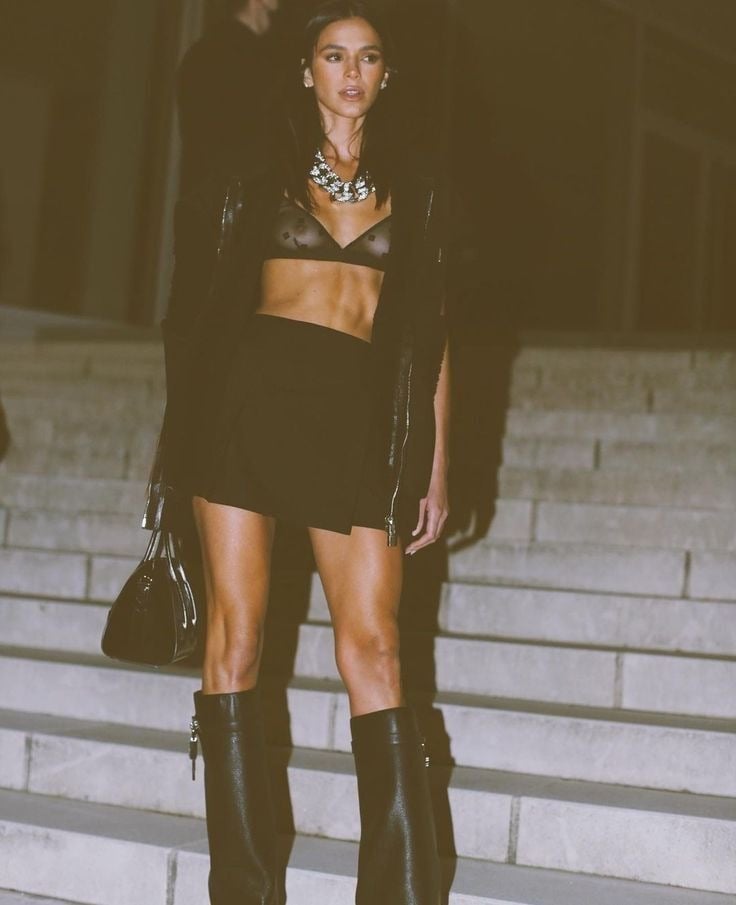 The Brazilian, Bruna Marquezine, our eternal Salete from the 9 o’clock soap opera, has been present at various events and fashion weeks. With many millions of followers on Instagram, Marquezine is a big influence on social media, with his modern style and without too much exaggeration. 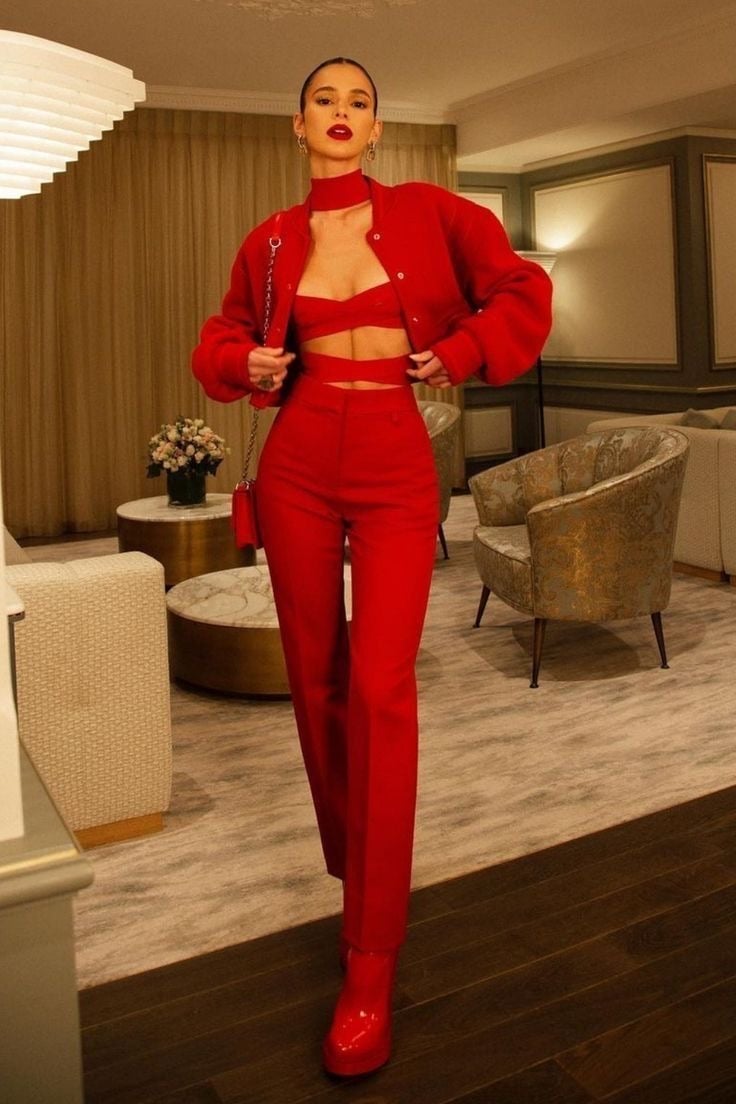 Bruna has a lot of trendy elements in her looks, and she really likes to wear black and monochromatic combinations.

Previous Can tensions caused by North Korea lead to war? – News
Next “I think the favorite was Flamengo”; Palmeiras winger sends royal over 2021 Libertadores final