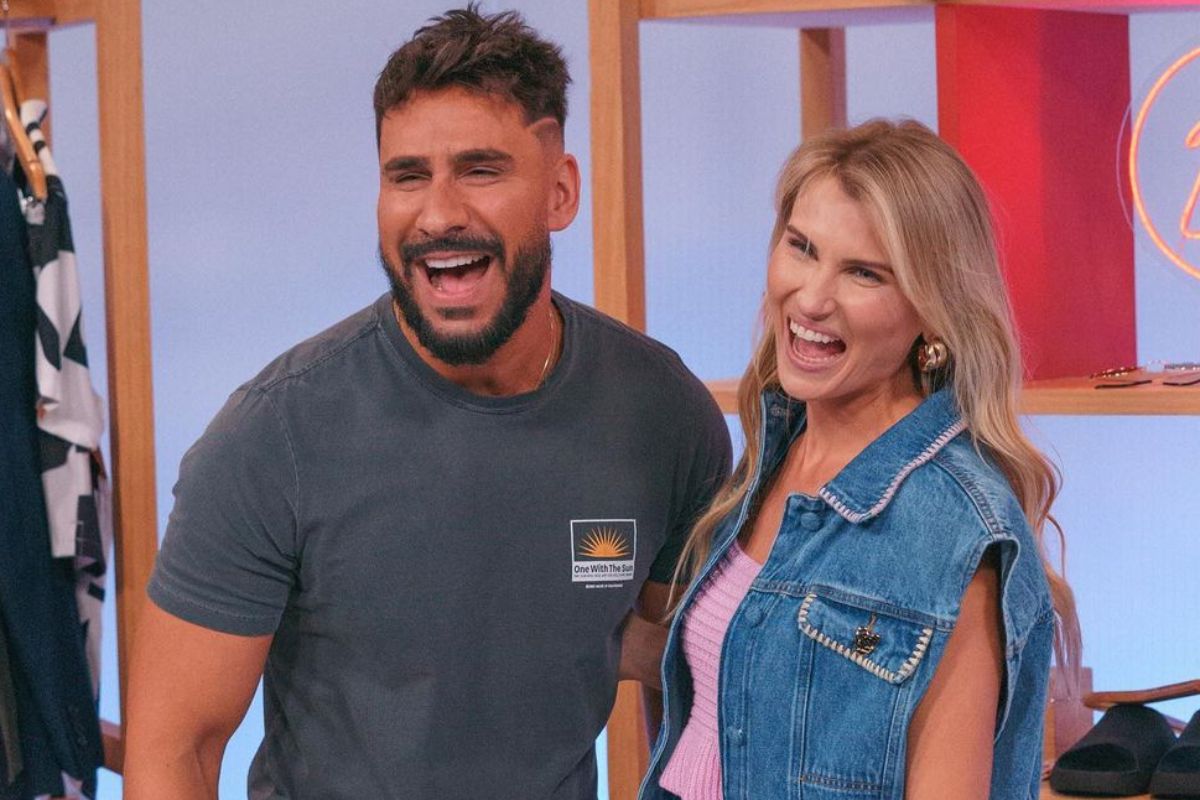 Family will grow! Júlio Rocha announces that he will be a father for the third time

Júlio Rocha is a great Brazilian artist, having been very successful in soap operas such as “Fina Estampa”, on TV Globo, shown in 2012 and with a special version in 2020 due to the coronavirus pandemic.

In his personal life, he is married to Karoline Kleine, with whom he already has two children: José, three years old, and Eduardo, two, and as the artist announced on his official Instagram profile, they are waiting for another heir. .

“Can I get congratulations and Karol ask for music on Fantástico? WE’RE PREGNANT! Third child. Now it’s official, it’s just a gestational bag for now, but it’s the most beautiful thing on this planet “, he began.

Read+: Blake Lively posts pregnant photo to get rid of ‘paparazzi’ at her gate

“I’m crying and writing to you right now, it’s a lot of emotion to reveal to so many people we love and who also like us at once! Wow! What a gift from God. We felt like we were in the clouds, in paradise itself, with angels playing harps and a Violin sound in the background”, he revealed.

“Cheer for us, I am very happy to share this with you here, you are our family too. Tell me does anyone dream of having three, or already have??? What an experience!” concluded Júlio Rocha.

Ryan Reynolds and his wife Blake Lively, are expanding their family once again. The actress confirmed this week at an event, the news that she is pregnant with the couple’s fourth child. They are already parents to three girls: seven-year-old James; Agnes, five; and Betty, two, who was born in October 2019.

The actress was present at the “Summit of Powerful Women”, by Forbes magazine, and surprised by showing for the first time her new pregnancy in a short sequined dress, which showed that she would be in the second trimester of pregnancy.

Until then, no one even suspected the news, which was confirmed days after Ryan appeared in a campaign doing the colonoscopy exam to create awareness against bowel cancer.

The couple has always gone out of their way to protect their family’s privacy, choosing not to show pictures of their children on their social media.

Lively explained this decision in 2016 to Marie Claire magazine: “Ryan had a good, normal upbringing, and we want our kids to have the same normal life we ​​had. We never want to steal what they have because we would feel very selfish.”, she justified.

Previous New York declares state of emergency after thousands of immigrants arrive
Next For almost three months without conceding a goal in Beira-Rio, Inter will have a change in defense against Goiás | International