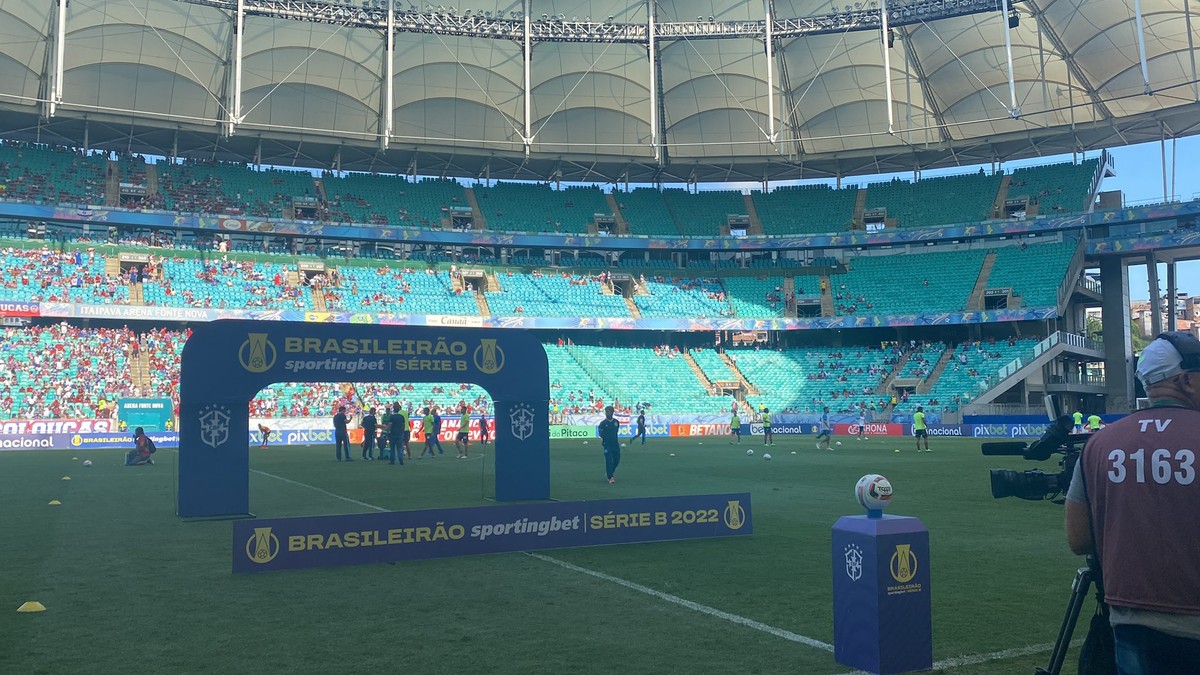 A fan felt sick and died during a match between Esporte Clube Bahia and Brusque Futebol Clube, at Arena Fonte Nova, in Salvador, on Saturday afternoon (8). The case happened around 17:00, during the break of the first half of the game.

The victim was identified as 75-year-old Nilton Correia Ribeiro. He, who supported Bahia, had a cardiac arrest, and was taken to a mobile health unit located in the stadium. The elderly man was attended by rescuers who performed a resuscitation maneuver, but he did not survive.

The elderly man was accompanied by his son, a child, whose age has not yet been disclosed. The fan’s wife and family were at the scene after the incident. There are still no details on the victim’s burial.

Arena Fonte Nova and Bahia issued a note of condolence and sympathized with the victim’s family. See full note below:

“Arena Fonte Nova and Esporte Clube Bahia deeply regret the death of fan Nilton Correia Ribeiro, victim of a sudden illness during the Bahia x Brusque match. He felt sick in the stands and was immediately treated at the Arena by the medical team on duty where he was the death. Arena Fonte Nova and Bahia offer solidarity and condolences to the bereaved family members”.

Listen to ‘I Explain To You’ 🎙