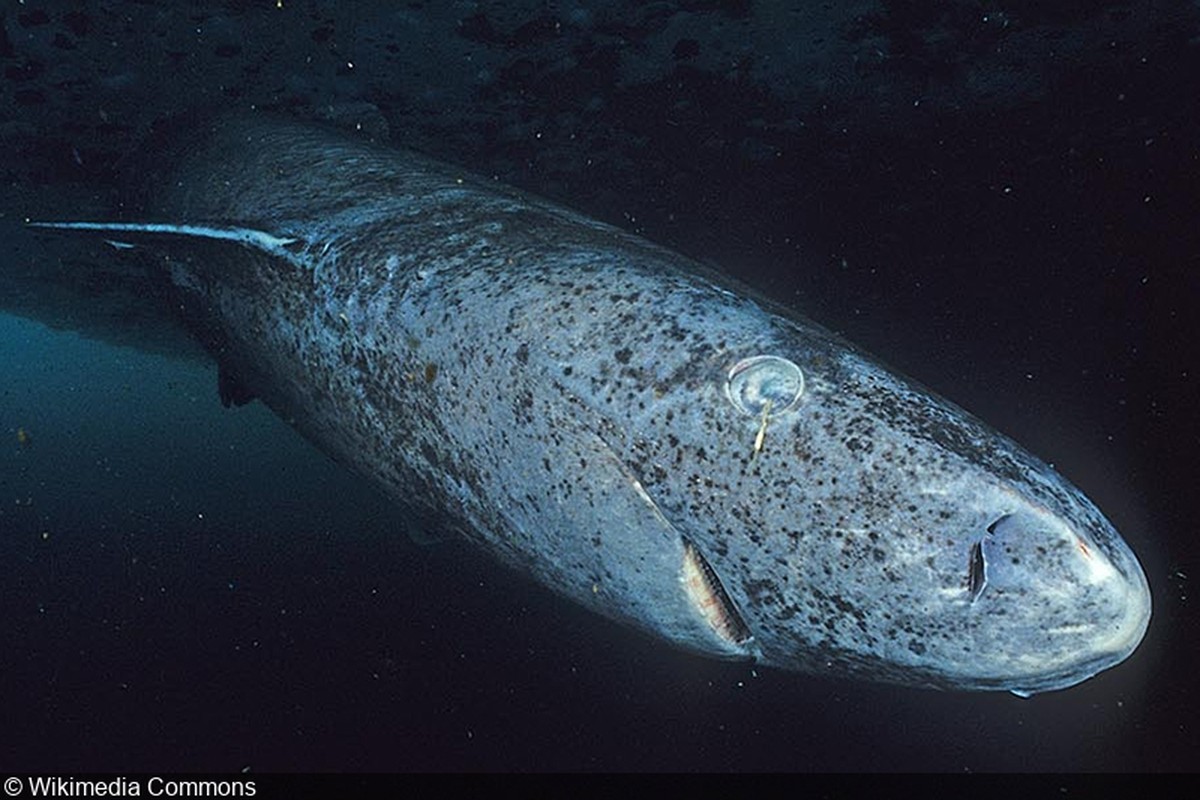 In a historic move, the Northwest Atlantic Fisheries Organization (NAFO) banned the capture of Greenland sharks in international waters. With the decision of the intergovernmental organization, the world’s longest-lived vertebrates may not be intentionally fished or retained as an accidental catch. A rare species, the Greenland shark (Somniosus microcephalus) can live from 270 to 500 years.

“It took a long time, but not very long, in the life of a Greenland shark,” said Sonja Fordham, president of the animal protection NGO. Shark Advocates International, who attended NAFO meetings, to Mongabay. “We’re glad it was finally approved.”

The shark’s longevity is associated with a slow metabolism, an adaptation to the deep, cold waters where it finds itself. This may explain their slow growth, aging and reproduction process – they are believed to reach sexual maturity only when they are over a century old. The slow metabolism also explains their slow movement, which makes these animals easy prey in the sea.

It is estimated that around 3,500 individuals of the species are accidentally captured each year, by demersal trawl fisheries — also called bottom trawling, where a large, heavy net is dragged along the ocean floor to pick up anything in its path — and by being trapped in gillnets (passive type of fishing , in which animals by their own movement become trapped in nets installed at fixed points) in the Northwest Atlantic, Arctic Ocean and Barents Sea (between Norway and Russia), according to the IUCN, the global wildlife conservation authority.

Map shows distribution of the Greenland shark in the areas in yellow and red (Somniosus microcephalus). — Photo: GBIF/OBIS

This, along with historical pressure from targeted fishing, has contributed to a decline of around 60% in the species over the past 420 years. In 2020, the conservation status of the Greenland shark on the IUCN Red List has worsened from “near threatened” to “vulnerable”. It is currently unclear how many Greenland sharks die after being accidentally caught, as survival largely depends on the type of equipment used.

“There’s still a lot we don’t know about them: how many there are, their abundance, their population structure, we have no idea where they go to mate, or where they’re going to have their young. We don’t know how many young they have or how often they breed,” said Brynn Devine, Arctic fisheries consultant at Oceans North. “And that makes conservation planning particularly challenging, because these are the things you need to know to understand a species’ risk.”