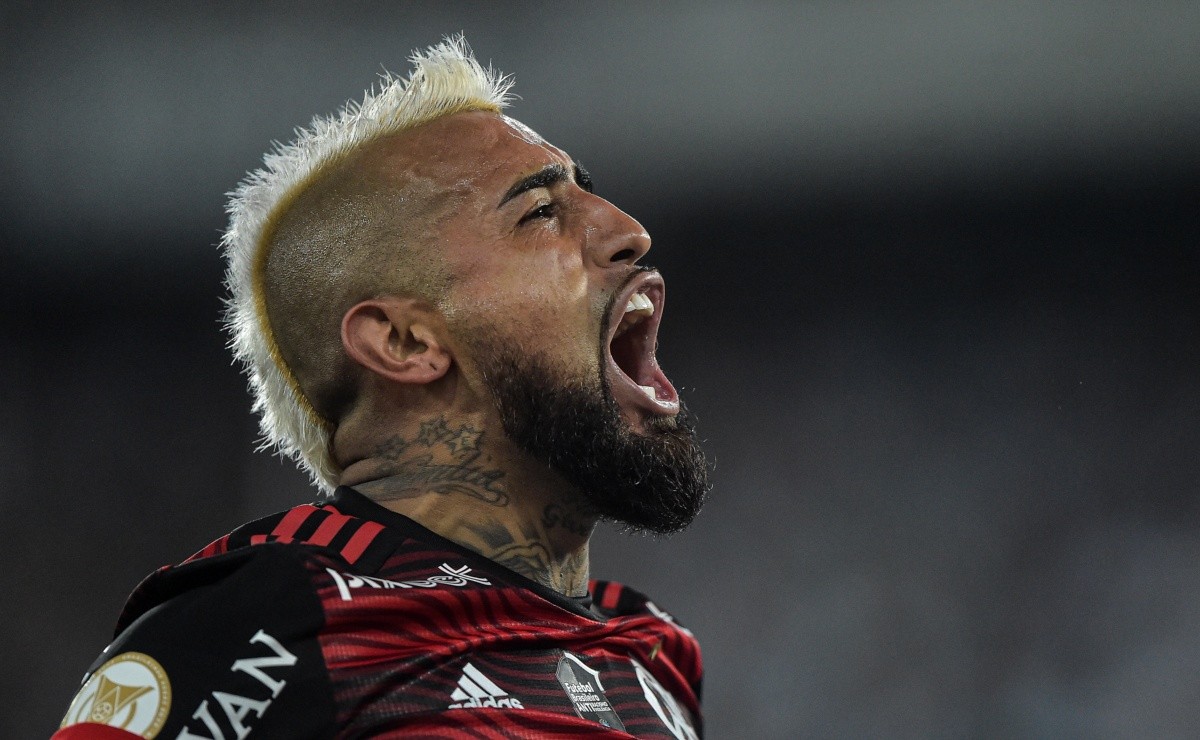 “He’s been playing well and he’s a star”; Flamengo acts quietly to close with an Argentine midfielder as a partner for Vidal at no cost

According to information gathered and published by the reporting team on the FlaResenha website, Mengão is eyeing the market to hire 29-year-old Argentine midfielder Lorenzo Faravelli, who is at Independiente del Valle, Ecuador.

The player has a contract only until the end of this year, ending on December 31, he can already sign a pre-contract and could reach Flamengo free of charge. It is worth noting that Faravelli is the name requested by the Nation and was São Paulo’s executioner in the final of the Copa Sudamericana.

Some Flamen fans have already asked for the player at Mengão. “Once again, Faravelli, from Independiente del Valle, is a star! I said that a long time ago. Flamengo could go after, a lot of ball”. “Please Flamengo goes after Faravelli”. “Faravelli for now in Flamengo! The guy has been playing well for about 3 years.” “Faravelli for yesterday at Flamengo, Marcos Braz”.

According to information published on the Transfermarkt portal, a website specializing in the market and transfers, the 29-year-old Argentine midfielder has his economic rights valued at 1.4 million euros (about R$ 7 million in the current conversion).