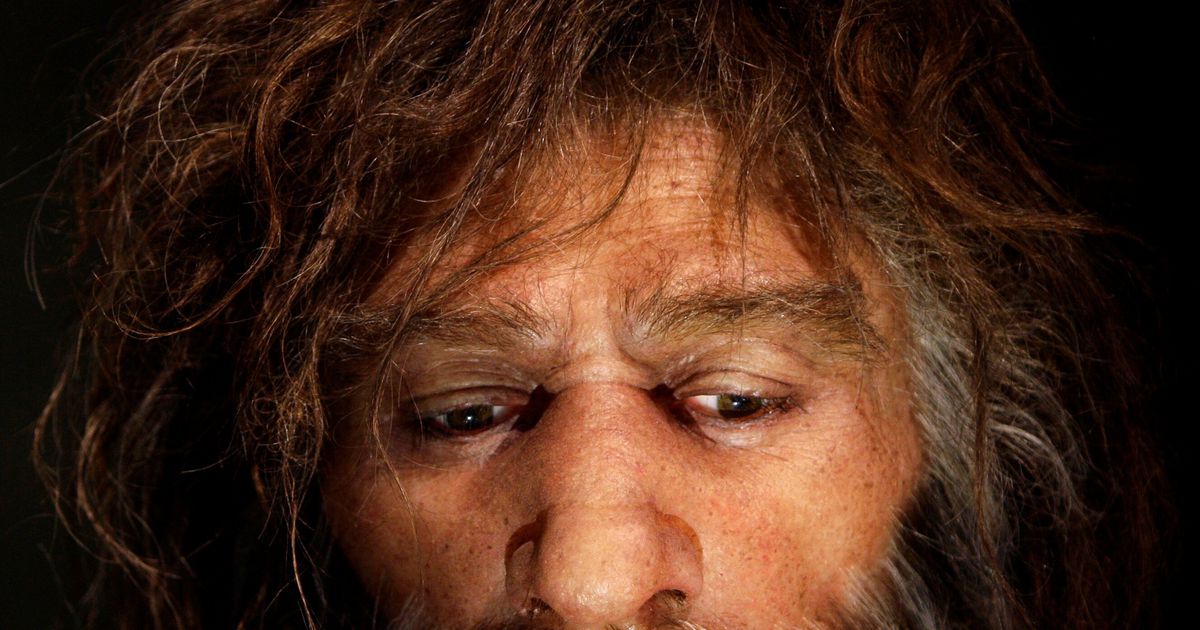 How Neanderthals’ Sex Life Was Revealed by Fossil DNA

In the late 1980s I went to an exhibition at the Museum of Natural History in New York. Not the impressive permanent collection of dinosaurs, always full of gaping children under the Tyrannosaurus rex, but a small exhibit about what we can learn by examining remains.

The exhibition was organized according to the age of the remains. It started with what we can discover by studying a still-fresh corpse. It explained the work of coroners and forensic police. In the next room, I learned what it is possible to discover about dead bodies during putrefaction; in the other room, how it is possible to study mummified bodies, frozen mammoths and ancient corpses preserved in swamps. And so the exhibition continued: in each room, the corpses were older, until we got to the skeletons, and finally to the fossilized skeletons.

The older the corpse, the harder it was to find out what it did before it died. If we find a farewell note in the pocket of a body caught in a river, you can imagine what went through his mind before death. But it is virtually impossible to discover the thoughts that were in the brain that inhabited a Neanderthal skull.

Over the course of the exposition, I became sadly convinced that the secrets of our distant ancestors were lost and we would have to make do with the little information gleaned directly from the bones. A skull cracked by a blow tells about the violence of death, but little about the reasons for the aggression.

In the last room, in one corner, a display told how some scientists were extracting DNA from prehistoric bones. They used a dental drill to drill a tooth and were able to extract DNA from the pulp. Or extracting DNA from mummies. They found that it was sufficiently preserved to be sequenced.

I realized that this could completely change archeology and paleontology. I returned to my laboratory and searched the library for the works of these scientists who extracted DNA from prehistoric bones. It was on that day that I read Svante Pääbo’s first work, his doctoral thesis, in which he demonstrated that it was possible to extract DNA from mummies. This week Pääbo received the Nobel Prize in Medicine.

I followed how Pääbo’s early work was discredited, as there was the possibility that the tiny amounts of DNA he was able to extract were recent material, which would have contaminated the samples during the procedure. And this has indeed been demonstrated in several cases.

But over the next few years Pääbo was able to perfect the extraction methods and demonstrate that DNA was indeed ancient. With this technological feat, bones are no longer simple macroscopic objects to become boxes that preserve copies of the genome of that living being. And that revolutionized paleontology. We now have access to the genomes of living things that became extinct millions of years ago.

In recent decades, Pääbo has used this technology to study the genomes of hundreds of extinct living things, but his most important work has been sequencing the genome of Neanderthals. They are that other species, our close cousin, with whom we shared the planet until approximately 30,000 years ago. Comparing our genome with that of Neanderthals, Pääbo’s group discovered that we now have genes from Neanderthals. This proved that our ancestors had sex with these cousins. Recently, a skeleton of a person who was the daughter of a human and a Neanderthal was discovered.

Who would have thought decades ago that a young graduate student interested in mummies and in drilling teeth to extract DNA could discover the sexual behavior of people who died tens of thousands of years ago? Pääbo could have given up trying to extract DNA from mummies and bones when he was crucified by the scientific community, who did not believe in the reliability of his methods, but insisted, got there, and completely changed our knowledge of our ancestors. No doubt he deserves the Nobel Prize.

Previous With a great goal from Brahim Díaz, Milan wins classic against Juventus in Serie A | italian football
Next The fashion and freedom of the women’s body