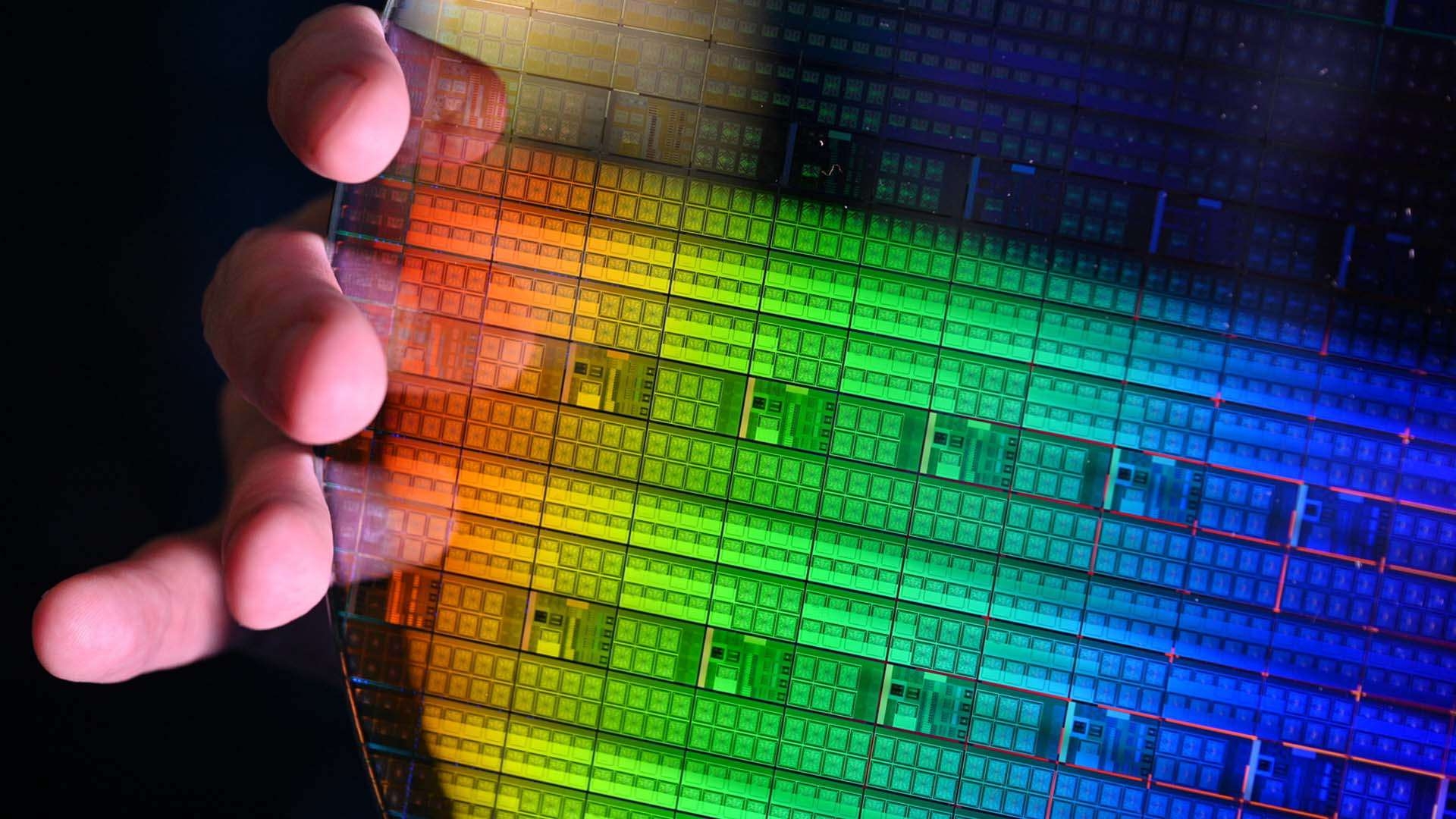 In a remarkable advance, Intel is close to producing quantum chips on a large scale – Tecnoblog

In the laboratories of large companies, research on quantum computing progress at a strong pace. A proof comes from Intel. The company has just produced quantum chips uniform and stable. What does that mean? That mass production of these chips is closer than we think.

Taking advantage of what already exists

Let’s say that Intel wants to make quantum computing successful, but without reinventing the wheel. Not totally. Instead of developing an entirely new manufacturing process, the company tries, as much as possible, to reuse current technologies.

In the research in question, the divisions Intel Labs and Components Research managed to use an EUV (Extreme Ultraviolet Lithography) standard in the production of quantum chips.

This is a lithography technology that uses a laser and some elements to generate light with a very short wavelength for building modern chips.

Intel’s achievement is important because the company’s researchers were able to leverage EUV in quantum computing. For the record, the same technology is being used by the industry to manufacture processors of 10 nm, 7 nm or even less.

It worked so well that they were able to use almost the entire surface of a 300 mm silicon wafer (a plate whose blocks serve as the basis for making chips) with “remarkable uniformity”, in Intel’s own words.

the figure of the qubit

To understand what this means, it is good to remember the concept of qubit. This is the abbreviation for quantum bit. In current computing, based on binary logic, a bit assumes a state represented by 0 or 1. In quantum computing, a qubit can assume 0, 1, or a superposition of both values.

There you can see why quantum computing is considered so revolutionary. In theory, this approach will allow complex problems to be solved quickly when, in traditional computing, they can take days or weeks to complete.

Therefore, it is important that the quantum computer supports a considerable number of qubits, in the thousands or even millions. It’s the adage of “the more the better”.

Producing modern chips, which power our computers and cell phones, for example, is a challenge. But this challenge is constantly overcome because the semiconductor industry has been around for decades and has never stopped evolving.

So, it is a reasonable idea for the industry to try to take advantage, as far as possible, of its baggage with traditional chips to enable quantum units, which follow a much more complex logic.

Such a silicon spin qubit

Intel has been doing this with silicon spin qubits. This means that the qubits are based on the same semiconductor material (silicon) that is the basis of today’s chips.

But they have a quantum property — the spin — that works like a tiny magnetic mechanism that, based on the movement of electrons, can manipulate information.

This is a very simplified explanation, but it can still sound confusing. In any case, the most important thing is to understand that Intel has taken another step towards a scenario where quantum computing is viable.

One more because the company had already taken an important step in the first semester, when it manufactured its first qubits. The most recent result represents a continuation of that work.

A successful sequel. At the time, Intel predicted that its process would allow a 300mm silicon wafer to be used to manufacture qubits with a yield of at least 95%.

To prove it, the company used a device called Cryoprober, which works at -271.45 degrees Celsius to keep the qubits stable (no unexpected change of state). The test confirmed that 95% of the chips in the 300mm wafer produced worked as expected.

Well, the manufacturing process is based on EUV technology, already used by Intel. Furthermore, it was proved that the qubits have uniform behavior, that is, there are no significant structural differences between them. This means that the company has paved the way to producing quantum processors on a large scale.

When? There’s no way to know. There is still a lot of research to be done. Intel needs to do tests at room temperature, for example. However, the results already achieved reinforce the perception that silicon spin qubits have consistent advantages over other types.

It was already known that they can maintain their quantum state longer than qubits based on superconductors, for example. Now, it has become clear that its production at an industrial pace is not only possible, but is close to becoming real.

Everything indicates that the following chapters of this story will be very interesting.

Previous Ex-skater dies at 32 after suffering from sexual abuse cases
Next With movement and dance steps, customers help supply music house in the United Kingdom | Energy and Science