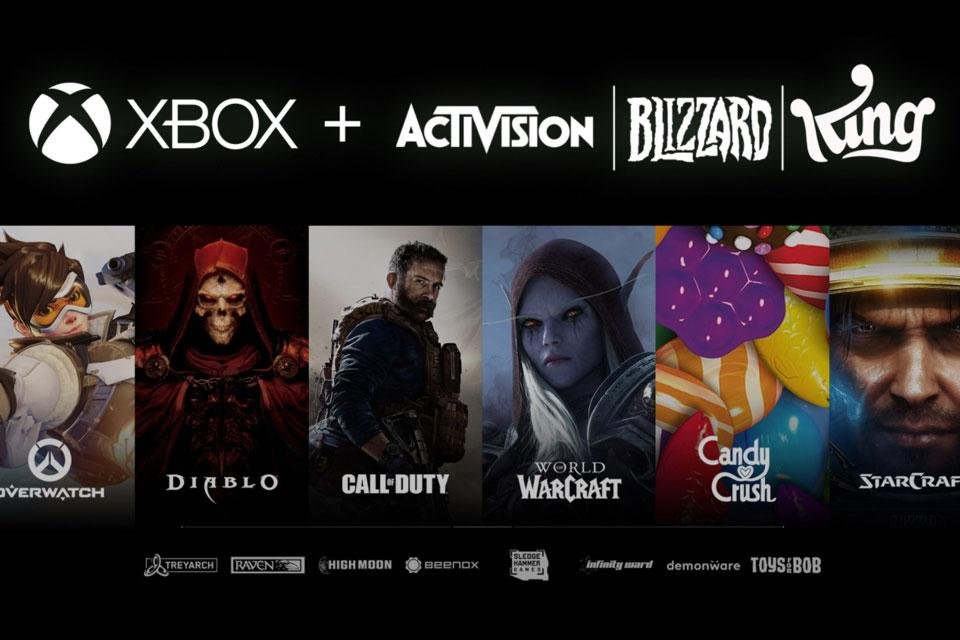 CADE (Administrative Council for Economic Defense) published on the night of this Wednesday (5) an opinion approving the Microsoft’s acquisition of Activision Blizzard “no restrictions”.

The multibillion-dollar transaction has been constantly questioned by Sony, which has claimed there is a possibility that the purchase of the publisher by MS could result in losses to the market — and, of course, PlayStation players. Even with Microsoft’s promise to keep releasing CoD on PlayStation, the company fears losing customers to the competitor, stating that “Call of Duty is so popular that it influences users’ choice of console”.

But, apparently, CADE has a very different opinion. The Brazilian agency stated in a document that the integration of Activision Blizzard, its studios and its game backlog with Microsoft does not present “significant risks to competition”.

According to CADE, although Call of Duty is extremely popular, should the series cease to be released on PlayStation players would still “might decide to move to Xbox, or even a PCto continue having access to the franchise’s games”. In other words, the agency does not see the acquisition as a potential monopoly. Another option for these users loyal to Sony’s platform would be ” just drop the seriesmigrating your demand to other games available on your favorite console”.

In addition, the text reinforces that the role of the Administrative Council for Economic Defense is protect “competition as a means of promoting the well-being of the Brazilian consumer, and not the defense of the particular interests of specific competitors” — clearly alluding to Sony’s requests. If the player chooses to leave the PlayStation to play CoD on Xbox, CADE “does not believe that such a possibility represents, in itself, a risk to competition in the console market as a whole”.

The document also highlights the fact that “exclusive content is, and has always been, very important for the competitive dynamics in the console segment”, pointing to this title exclusivity strategy used by PlayStation and Nintendo. According to CADE’s analysis, the launch of exclusive games is “one of the main factors responsible for positioning PlayStation as the leader in the world console market for more than two decades, a leadership that continues to this day.”

On the other hand, Microsoft “currently appears to be selling fewer consoles than its two competitors worldwide” and has been looking to strengthen its games division by acquiring studios and publishers. The objective, according to CADE, would be “strengthen Xbox and Game Pass content to make your products and services more attractive to consumers”.

Finally, to hit the hammer once and for all, the text reinforces that Big N lives very well without relying on Activision Blizzard games. Furthermore, Sony’s privileged position in the market would be more than enough to “keep PlayStation competitive in a possible post-Operation scenario, even in the face of eventual loss of access to Activision Blizzard content”.

Previous Klopp was enchanted by the Brazilian duo, but it was another Arsenal highlight that he tried to sign at just 15 years old
Next Protests in Iran: what the protesters who remain on the country’s streets demand | World