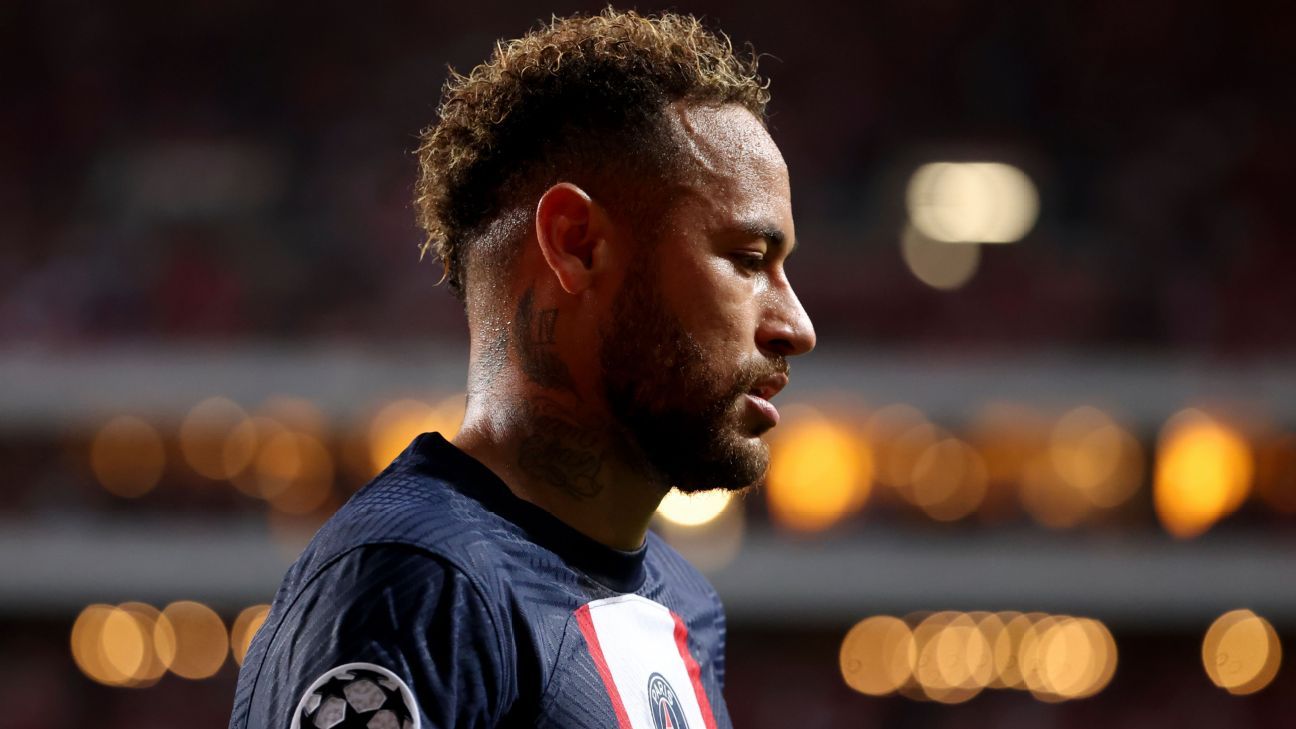 KPMG consultancy updated market values ​​of world football players, and Neymar appears only in the 74th

Neymar is only the 74th most valuable player in world football. At least that’s the assessment of the consultancy KPMG, which, this week, updated the values ​​of its list. According to the ranking, the star of PSG is surpassed by eight other Brazilians and a complete team of athletes from England.

In the ranking, he appears immediately below the Swede Dejan Kulusevskiof tottenhamand from Norwegian Martin Odegaardof Arsenalboth valued at 61.9 million euros (just over R$317 million).

Looking only at the Brazilians on the list, they are eight above Neymar. The highest ranked is Vinicius Jr.which shares third place with Phil Fodenof Manchester Cityboth valued at 136.8 million euros (more than R$ 700 million) – the overall leadership is Kylian Mbappefrom PSG (223 million euros), followed by Erling Haalandalso from City (165.6 million euros).

If Brazil has a significant presence in the ranking, it is the English who dominate the top 10. There are five players from the country in the first ten places: Foden (in 3rd), Jude Bellinghamof Borussia Dortmund (5th), Trent Alexander-Arnold (Liverpool6th), Mason Mount (Chelsea 8) and Harry Kane (Tottenham, 9th).

See below all Brazilians in the top 100 of the KPMG ranking:

See all the English who surpass Neymar among the most valuable in the world: