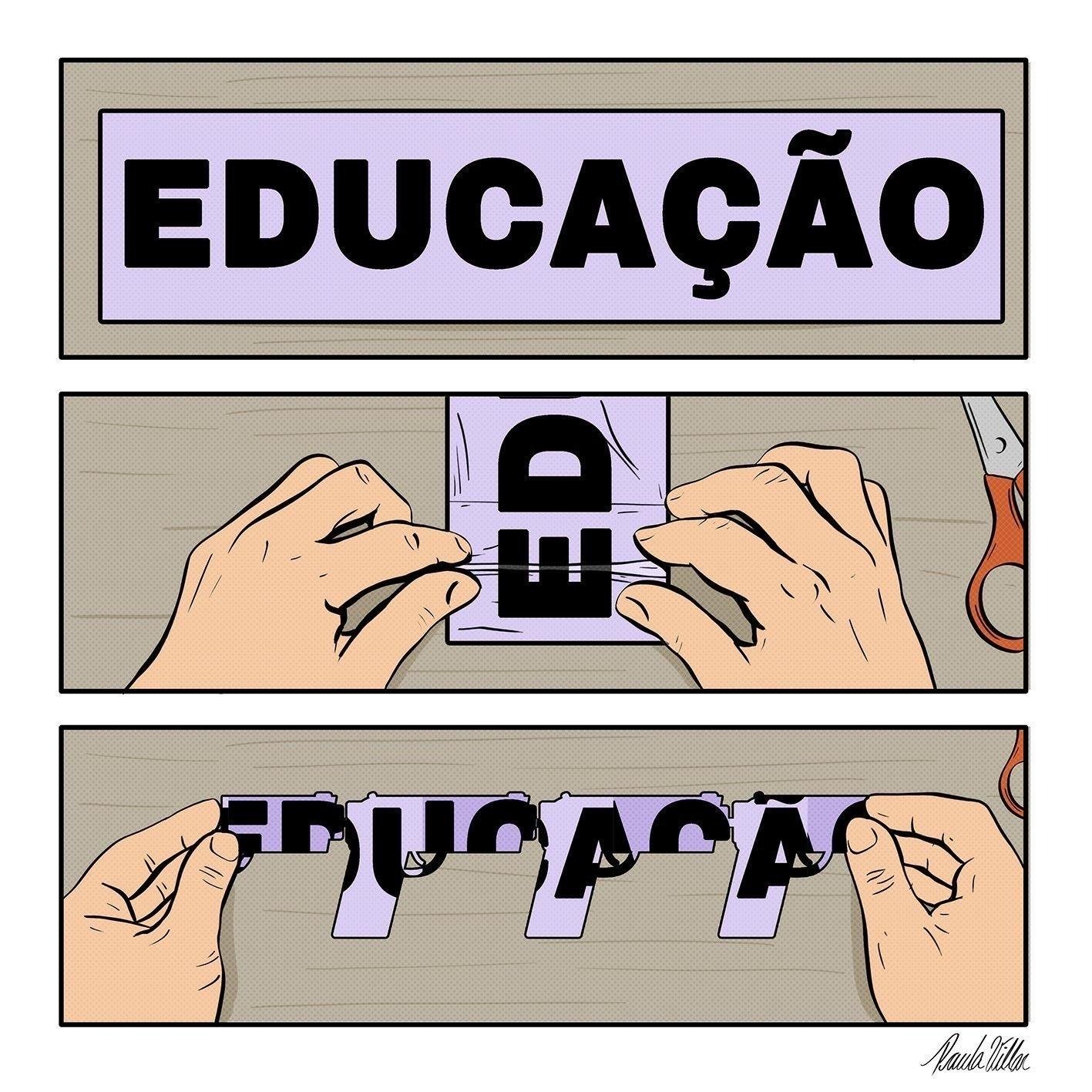 Plan ahead: schedule for the weekend | Lu Lacerda

A weekend with beautiful, charming, friendly, fun people who do not condemn what they practice in others. What a dream!

Chico Chico does a show with the participation of rapper Sombra and Ana Frango Elétrico, at Circo Voador, in Lapa, with the opening of Josyara, this Friday (07/10), from 22h.

The next day, Duda Beat, from Pernambuco, sings her hits on the Lapa canvas, starting at 10pm.

Conversation overheard at Clan, a meat restaurant on Dias Ferreira: “How you lost weight!” Answer: “Part of my breeches is now close to my mouth”. It’s fat filling. What about?

From Tutty Vasques: “Retired in São Paulo, she falls for a coup and loses R$ 208 thousand, thinking she was dating Johnny Depp. This is more or less like believing the Earth is flat.”

From Nelson Rodrigues (1912-1980), the “Pornographic Angel”, always up to date: “The church is threatened by marching priests, by miniskirt nuns and by Christians without Christ. Today, any altar boy challenges the pope.”

Mais do Same, cover band from Legião Urbana, performs the show “1 minute of silence, 2 hours of show, 26 years without Renato Russo” at Teatro Rival Refit, in Cinelândia, on Saturday (08/10), from 10pm .

From the Sensationalist: “While he doesn’t take office, Sérgio Moro participates in ‘De Vacation with the ex’” — about the support of the elected senator from Paraná to Jair Bolsonaro.

From the comedian Dadá Coelho: “Sextô! Taking care of health so you don’t get sick in Brazil! Life is a half-marathon where everyone is wearing the latest Nike release, and I’m the only one wearing a wellies?”

Pitty and Nando Reis perform at Qualistage, in Barra, on Saturday (10/08), starting at 9pm.

@Prefeitura_Rio profile joke: “After the carioca started talking ‘rollê’ and ‘vinaigrette’, the time in Rio was never the same”. The column adds other expressions from “Paulistanês” to the carioca dialect of the gem: “Mano do Céu, Cêloko, Balada, Feijuca, Breja and Do um Corre.”

Really, the sun doesn’t arrive on the weekend. Saturday is hot, without rain and with shy sun. On Sunday, can it rain? It’s no use separating an amazing bikini to parade this physical talent, toasted body and pulsing vitamin D. It won’t.

The celebrations for “Laura’s 35th birthday”, at Casa de Cultura Laura Alvim, in Ipanema, continue in full swing. In the exhibition, pieces from the personal collection of the daughter of doctor Álvaro Alvim, a pioneer in the use of X-rays in Brazil, such as a stage with a set of mirrors; theatrical performances (Fri-Sun, 6pm to 8pm) and musical performances on the balcony (Sun). The complete schedule is here.

“Calder + Miró”, collective curated by Max Perlingeiro, continues at Casa Roberto Marinho, in Cosme Velho, Saturday and Sunday (10/08 and 09), from 12pm to 6pm.

The theater group Galpão celebrates its 40th anniversary with a new staging of the show “We”, directed by Márcio Abreu, on Saturday and Sunday (08 and 09/10), at Teatro Prudential, in Glória.

Cia Limite 151 presents a montage for the classic “Auto da Compadecida”, by Ariano Suassuna, directed by Sidnei Cruz, which completes 10 years in theaters, now, at Teatro Dulcina, downtown, Saturday and Sunday (08 and 09/10 ) at 7pm.

“Hannah Arendt – Uma Aula Magna” is showing at Teatro dos Quatro, at Shopping da Gávea, Saturday and Sunday (10/08 and 09), at 7pm, with actor and director Eduardo Wotzik playing political scientist Hannah Arendt (1906). -1975) in a kind of master class that touches on topics such as ethics and school.

The Rio Festival started this Thursday (10/06); until the 16th, there are more than 200 attractions. This Saturday (10/08), at 4:30 pm, the premiere session of “Rule 34” will take place at Odeon, followed by a debate with the team/cast and a samba in Lapa. Tickets on the website.

But there’s a lot of cool stuff. For the complete schedule, click here.

Prepare your stomach for the weekend because “Gastronomia sem Fronteiras”, an event by Fecomércio, on the terrace of Fashion Mall, in São Conrado, is full of delights. Show classes with prestigious chefs and musical attractions will take place on Saturday and Sunday (10/08 and 09/10), starting at 15:00. Information here.

At Uptown, in Barra, there is the “1st OktoberFest Uptown”, from Friday to Sunday (07 to 09/10), from 14:00 to 22:00, with a beer and draft beer menu (more than 50 taps from craft breweries), in addition to savory and sweet delicacies, including sausage, pork knuckle, sauerkraut, kassler, croquettes and drinks. The themed event also features German folk bands, national and international rock, beer pong matches and a draft beer contest.

And for the curious and brave, there will be the “Feira Nacional do Podrão”, the one with street snacks in classic and innovative versions, such as coxinha burgers, pizzaburgers, churros tower, 1 kg kibe and hot dogs of more than 1 kg. metro, served by 30 exhibitors, Saturday and Sunday (10/08 and 09), from 14:00 to 22:00, in the parking lot of Shopping Jardim Guadalupe.

Completing one year of its change of address, this Saturday (10/08), the Pontal Museum, in Barra, opens the exhibition “The circus arrived!”, with a program with more than 20 artists and companies, on display until end of the month, curated by Angela Mascelani and Lucas Van de Beuque, directors of the institution. Information here.

To reflect, from the writer Isabel Allende: “It is enough to have pretensions, to pretend, to complain and to flagellate yourself for nonsense. It is necessary to love yourself and others a lot, without measuring how much they love us in return.”

Previous With movement and dance steps, customers help supply music house in the United Kingdom | Energy and Science
Next Tom Brady is having a hard time accepting the end of his marriage to Gisele Bündchen