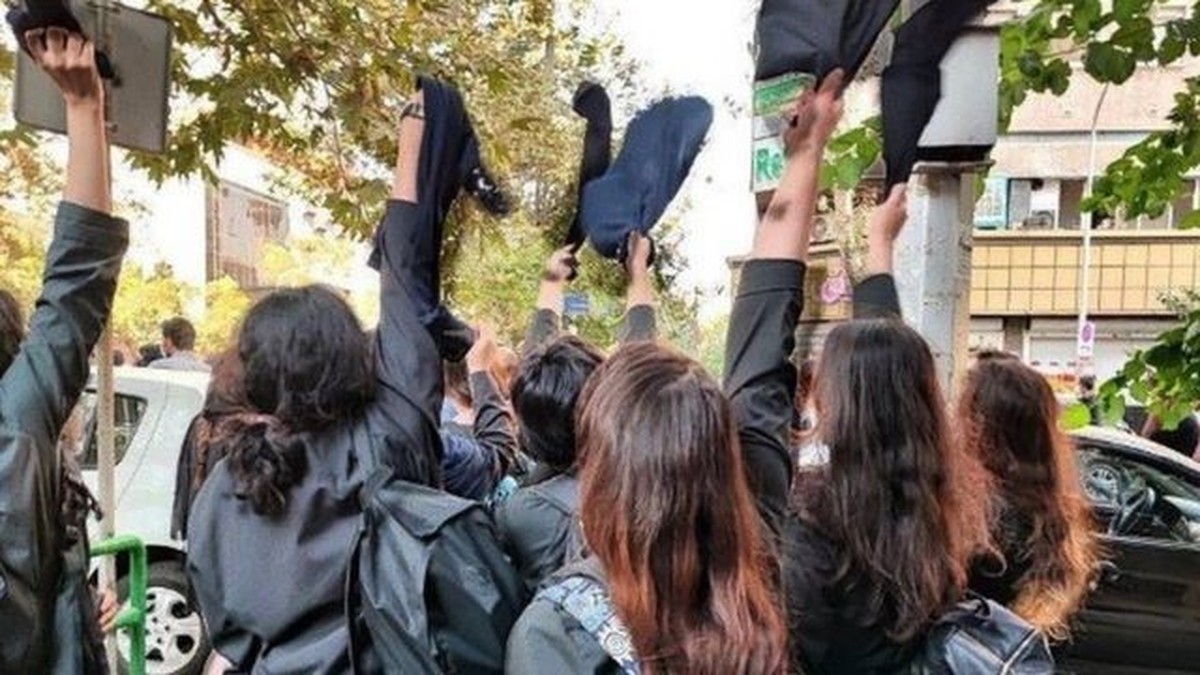 Protests in Iran: what the protesters who remain on the country’s streets demand | World

Iran is experiencing a wave of protests across the country. They were triggered after the death of a young girl who had been arrested by the so-called ‘morality police’.

Three weeks into the demonstrations, protesters’ demands have grown to include a range of changes that young Iranians want for the country.

The trigger for the demonstrations was the death of Mahsa Amini — a young Iranian-Kurdish woman who died after being detained by the country’s morality police for allegedly violating the law that requires women to cover their hair with a hijab, or scarf.

Largely led by women, protesters initially demanded answers about how Amini died. They demanded punishments for the police, the repeal of the hijab laws and the abolition of Iran’s morality police.

The protesters’ main slogan is “Woman, Life, Freedom”—a call for equality and a powerful affront to the religious fundamentalism that controls the country.

“This is a cry we’ve never heard in protests before,” says Baran Abbasi, a reporter for BBC Persian.

“When Amini’s death happened, women’s rights were at the forefront. But women’s rights and freedom in Iran mean freedom for everyone,” says Negin Shiraghaei, an Iranian activist based in the UK.

But as the protests spread and quickly gained strength, the demands became more far-reaching.

Women are at the forefront of recent protests — Photo: UGC

Chants calling for an end to the Islamic Republic and “death to the dictator” can be heard in the streets — a reference to the country’s supreme leader, ultra-conservative President Ebrahim Raisi.

“You hear it coming from school kids,” says Negin Shiraghaei. “They are taking to the streets… calling for the overthrow of the regime.”

In posts on social media, people ask for freedom of expression, freedom to wear whatever they want and the freedom to listen to the music they want — without fear of being arrested for it.

To sum up the protesters’ demands, Negin Shiraghaei explains: “It’s basically about human rights. What they’re singing in the streets is about freedom, women’s rights and overthrowing the government.”

A Twitter thread sharing Iranians’ personal reasons for supporting the protests recently went viral. Each tweet started with “For…”, like: “For my dreams”, “For equality”, “For a normal life”.

A relatively unknown young Iranian singer named Shervin Hajipour was inspired by the topic and wrote a song about it. The lyrics are a compilation of tweets on the topic.

The song was shared by millions of Iranians and garnered over 40 million views on Instagram in the 48 hours after its release. “It’s unheard of for an unknown singer to get so many views on Instagram,” says Taraneh Stone, BBC Persian’s social media journalist.

Shervin Hajipour was arrested by the country’s authorities, and the song was removed from his profile. He was later released.

Most of the protesters on the streets are young, some are still in high school.

“Classes at universities across the country have been disrupted, students are saying they will not return to classrooms until their fellow prisoners are released,” says Negin Shiraghaei.

This is a time when the new generation of Iranians are feeling particularly frustrated.

Systematic corruption among Iran’s political elite, growing poverty with inflation of over 50%, and a lack of social and political freedoms have left young people hopeless.

For the first time since the 1979 Islamic Revolution — when the monarchy was overthrown and replaced by the Islamic Republic as we know it — the protests include people from different economic backgrounds.

They take place in middle-class and working-class areas — from the wealthy neighborhoods of the capital Tehran to the country’s poorest regions such as Balochistan in the southeast, about 1,200 km from Tehran.

And people of different ethnic backgrounds are also participating.

“The country’s mismanagement has been going on for the last four decades. Systematic corruption and sanctions [internacionais] had effects on all levels of society,” says Negin Shiraghaei.

Diversity among protesters widened the range of grievances — from rising prices and high unemployment to corruption and political repression.

This is the longest protest movement in Iran since the 1979 revolution.

Previous demonstrations — over rigged elections in 2009, economic mismanagement in 2017 and, most recently, fuel price hikes in 2019 — have been relentlessly suppressed by security forces.

The authorities’ response to recent demonstrations has also been predictable – dozens of people have been killed and hundreds arrested. There were repeated blackouts on the internet to prevent the population from posting videos and photos about the protests.

Yet they continue. Could the protests change anything? “I definitely think so,” says Negin Shiraghaei. “When women understand their own rights and teach their own rights to their children, this change is inevitable,” says the activist.