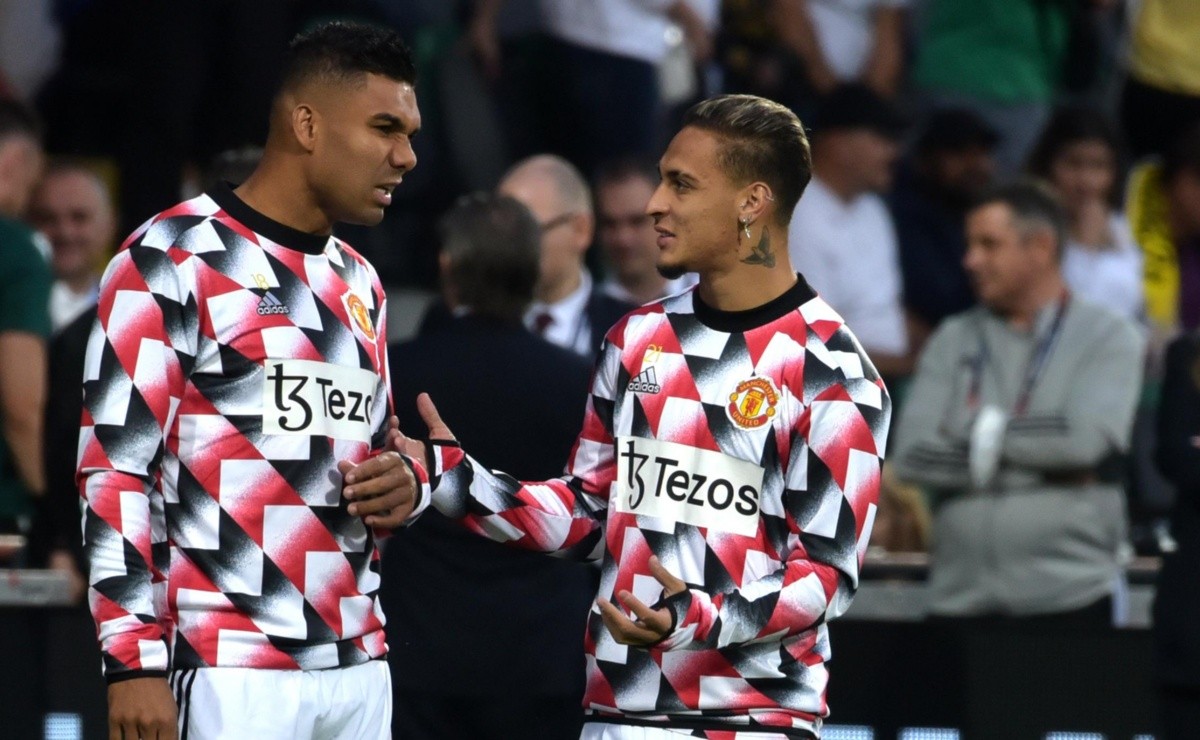 São Paulo already knows how it will receive the amounts related to the sales of Antony, Casemiro and Sara; understand

Tricolor took the runners-up of Paulistão and Copa Sudamericana and its mission is to seek a spot in the Copa Libertadores.

In the last transfer window, the Sao Paulo received good news regarding the sale of players. In addition to having negotiated the forwards Marquinhos and Rigoni for smaller amounts, Tricolor was left with “heaps” for the transfers of Antony and casemiro to Manchester United and Gabriel Sara for Norwich City.

In all, São Paulo got BRL 91.8 million from the sale of Antony, counting the solidarity mechanism and the 20% of the surplus value that the club was entitled to, compared to the sale made to Ajax in 2020. sale of Casemiro, amounted to R$13 million, in addition to R$60 million from the transfer of Gabriel Sara to Norwich.

According to Gazeta Esportiva, São Paulo will receive these amounts in installments over the next five years. In addition to the debts, which are around R$ 700 million, Tricolor has pending issues with the players of the squad, in addition to athletes who have already left, as is the case of Daniel Alves, today at Pumas UNAM.

São Paulo enters the fight for a spot in Libertadores

As the top eight in the Brazilian Championship must go to the next edition of the Copa Libertadores, São Paulo entered the fight once and for all by beating América-MG last Thursday (6th) and accumulating three consecutive victories in the competition. The team is separated by just two points from América-MG, in eighth place.

Previous What really happened between Marilyn Monroe and JFK? blonde fact check
Next Correspondent in Portugal, Leonardo Monteiro opens the doors of his home in Lisbon | Globo reporter