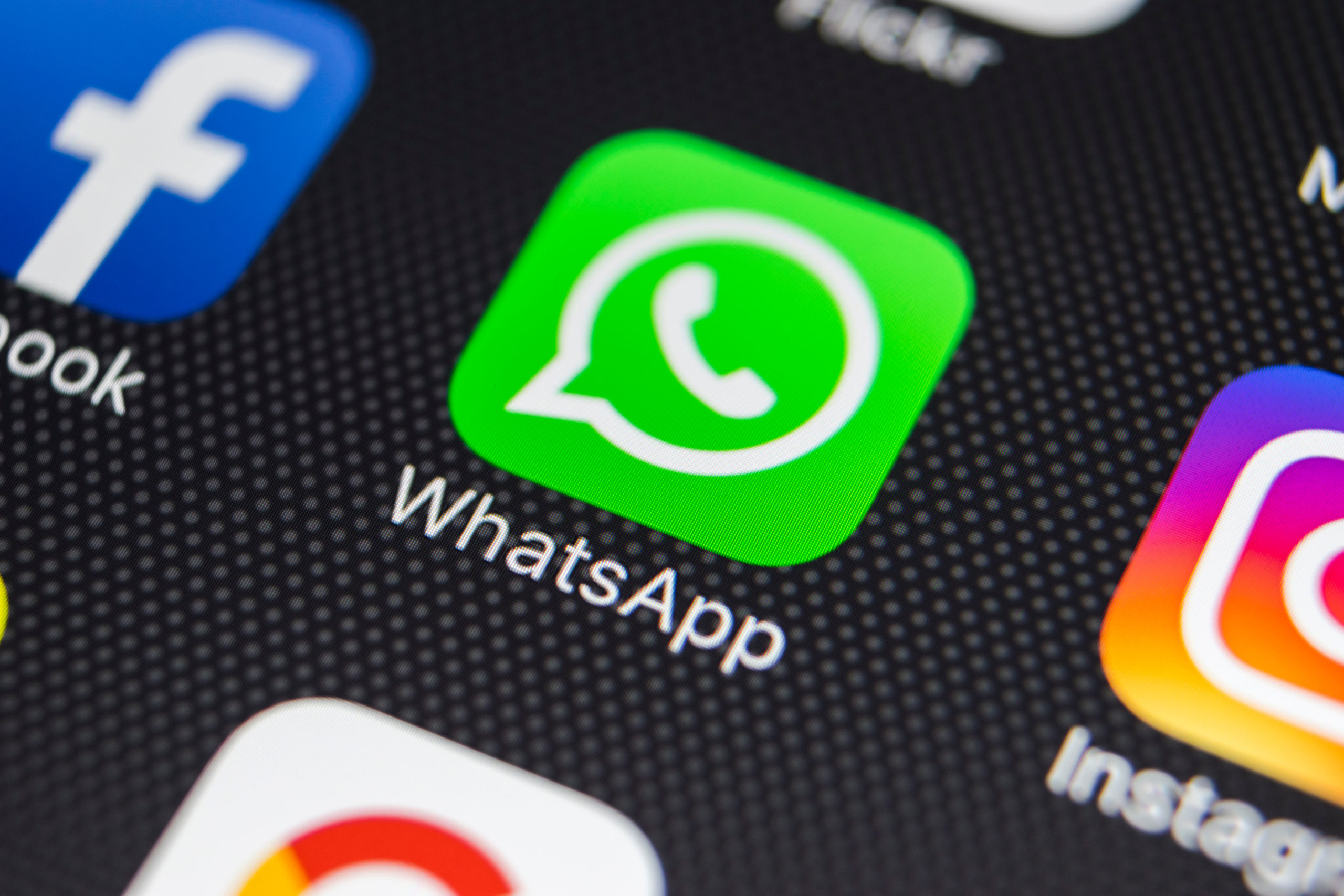 WhatsApp is the most used messenger in the world, bringing together 2 billion people who use the app daily.

This communication tool has revolutionized the way of interacting digitally, increasing the speed of information as the internet evolves. Its main competitor, Telegram, has been reaching a specific audience, taking over part of the market.

The statements of Pavel Durov

Programmer Pavel Durov, responsible for Telegram, made a series of publications on his social networks. The communiqués took on a tone of denunciation that put the Whatsapp and even other social networks of the Meta group, as an unreliable platform.

Therefore, the developer asked users to abandon the app, migrating to other workarounds.

Does he not want to promote himself?

Despite having generated controversy, he said he does not want to promote himself on top of this combative dialogue. Its purpose is only to alert others about flaws that compromise the world’s data security.

It even showed that everyone is free to choose the messengers that meet their needs, as long as they immediately abandon the projects under the responsibility of the Mark Zuckerberg.

The risk of WhatsApp pointed out by the CEO of Telegram

Durov mentioned the numerous flaws found in the source code that make it easy for hackers to break in, even after encryption became available.

He highlighted the failures that were widely publicized and that were not few, putting personal information at risk. In this way, he accuses WhatsApp of acting deliberately to allow the government to monitor others.

Telegram currently has 700 million active accounts, but invests less in advertising than WhatsApp. However, both participate in a technological race, seeking to offer the most advanced tools.

Since starting its activities, Pavel Durov began to criticize the competitor’s lack of transparency, arguing that the app increases the fragility of millions of electronic devices.