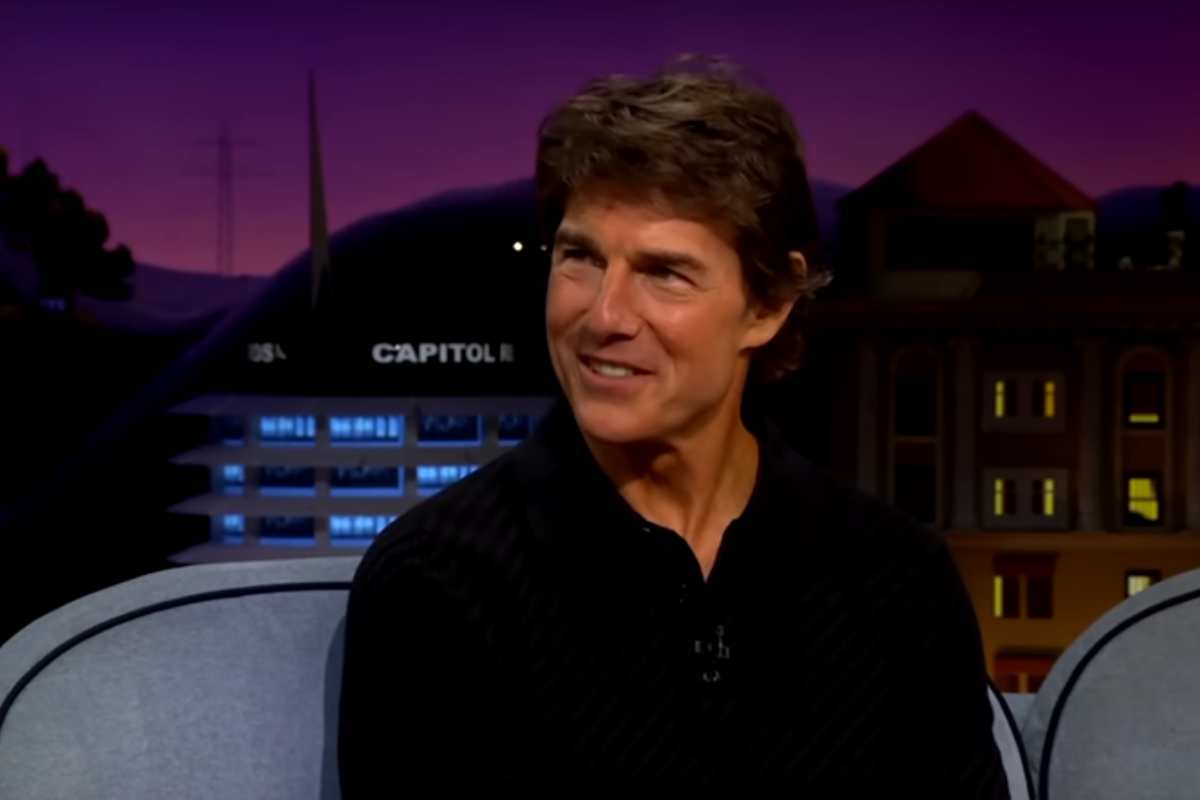 Tom Cruise recently told Men’s Health magazine that the secret to his youth was linked to his healthy exercise and eating routine. But the 60-year-old actor is also confident that being ‘fighted’ with technology also helps keep his mind sane.

Cruise confirmed that he does not have a smartphone and much less access to his social networks. The actor left all this responsibility to his assistants. If he has to answer a phone call, it’s his assistants who pass the phone to him.

The publication commented that Cruise recognizes that during the pandemic he had to stay closer to his cell phone due to safety measures against Covid-19.

Tom Cruise became one of the best friends of Amazon mogul Jeff Bezos. The two got closer thanks to their personal trainer, Wesley Okerson, and they have been talking a lot about the movie that the actor intends to shoot in outer space.

Read +: Tom Cruise will pocket $ 200 million at the box office of the film

The “Top Gun: Maverick” star recently teamed up in London with Bezos and his girlfriend Lauren Sánchez, and the subject was about the first space trip that the actor is expected to take with Blue Origin, owned by the businessman.

Cruise will count on the support of his company to film in space his next project with director Doug Liman.

And while he doesn’t start his new movie, Tom Cruise is looking for a house in London. According to the New York Post’s Page Six column, the actor has decided to settle in the English capital, more precisely in Kensington, west London, where he spent several months filming his latest projects.

“He is buying in the range of US$ 10 million (R$ 55 million). It will be your main residence,” a source commented.

The informant also said that Tom loves the English climate and is also happy to be able to be closer to his daughter Bella who lives in London with her husband.

“Tom loves the rainy weather, the people… loves taking long walks around town. He’s never had a place to call home before, not really, but he’s finally found it in London,” a friend shared.

“He fell in love with everything about the UK. His daughter lives here, he likes a good cup of tea and he loves the fact that he can be himself,” the insider said.

Read+: Tom Cruise is the highest paid actor in cinema

It is also said that Cruise has approached Prince William and his wife, Kate Middleton, the Duchess of Cambridge:

“It became a very special friendship. He was delighted to be involved in the Queen’s Platinum Jubilee proceedings,” the source said. “He loves the royal family,” she justifies.

Previous “Can you give the…”; Sevilla is “crazy” for Gabigol and Spanish newspapers claim that Sampaoli’s club can make it easier for an Argentine to go to CRF
Next Wonder Woman 3 | Director Reveals Film Script Has Been Finished | DC & DCEU