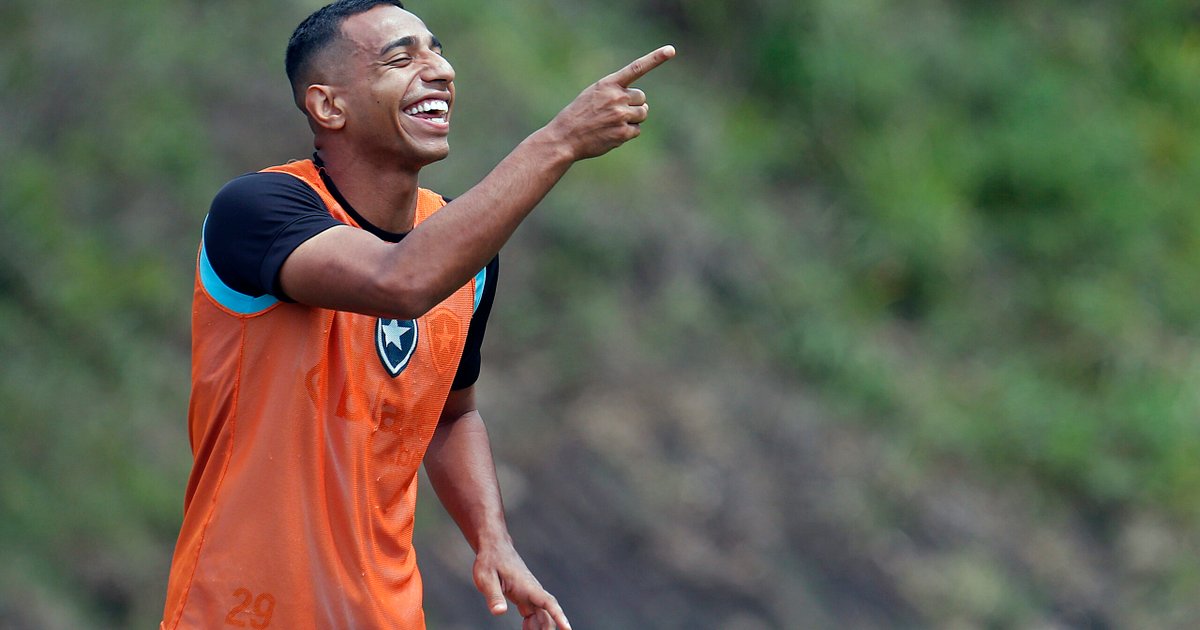 Without Jeffinho, suspended, coach Luís Castro should opt for Victor Sá in the attack of Botafogo in the duel against Sao Paulothis Sunday, at 4 pm (Brasilia time), in Morumbi, for the Brazilian championship.

Jeffinho took the third yellow card in the victory over Avaí, last Thursday. Thus, you will have to serve suspension in this round. Victor Sá is the most quoted to form the attacking trio with Júnior Santos and Tiquinho Soares.

Botafogo may have another change in the team. The dispute for the right side is between Rafael, holder against Avai, and Saravia. The Argentine was the owner of the position, but he goes through ups and downs.

Botafogo have a direct duel ahead. The carioca club and São Paulo have 40 points. Fogão is ahead in the classification table – it is in ninth place – for having two more victories in relation to São Paulo, who have one less game.

As the number of vacancies for Libertadores, via Brasileirão, is expected to increase, the confrontation between Botafogo and São Paulo gains even more importance for the teams’ dreams of seeking a classification for the continental tournament. 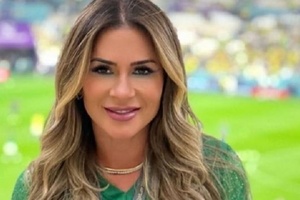 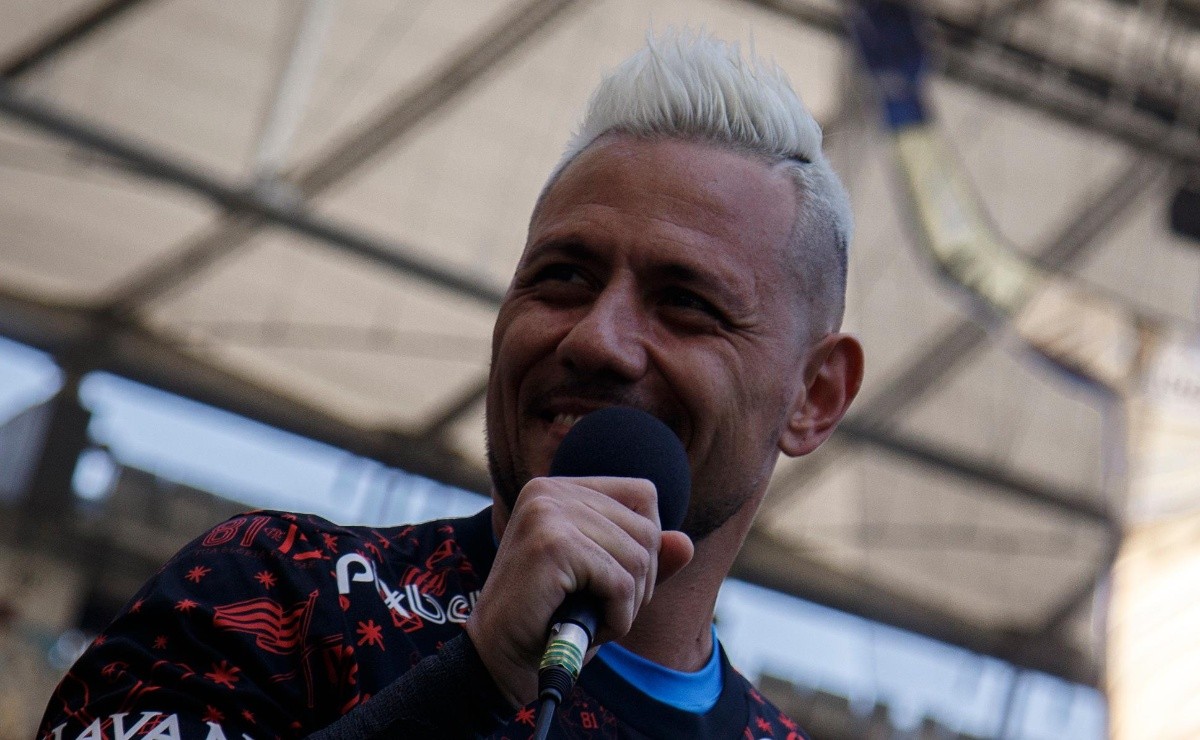