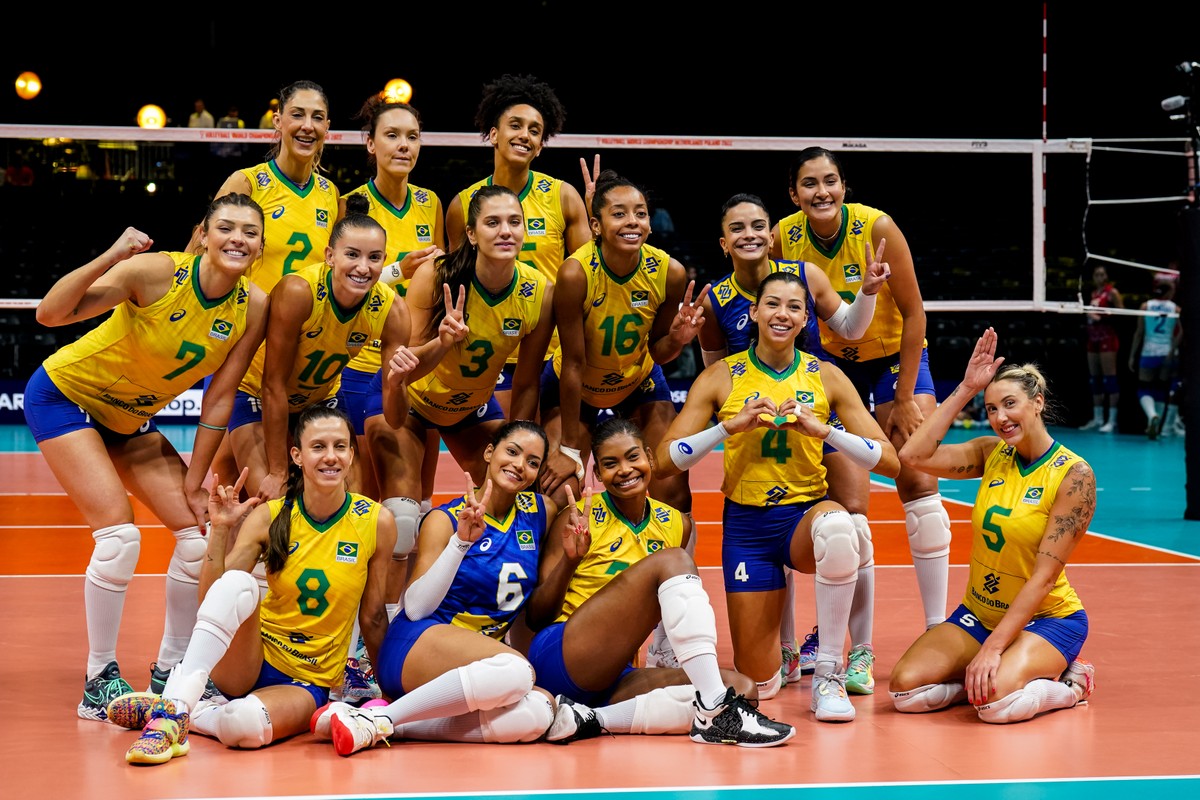 In search of the fourth consecutive victory in the second phase of the World Cup, Brazil will face Belgium, in the city of Rotterdam, this Saturday (08/10), to guarantee the classification for the quarterfinals of the tournament. The match will start at 12:00 (Brasilia time), with live streaming from sportv2 and real-time coverage from ge.

+ Check out the complete table of the Volleyball World Cup

+ Brazil imposes itself, eliminates Holland and is close to the spot in the World Cup

Brazil beat the hosts of the tournament, Holland, in a calm way, even playing at a pace well below that presented against Italy, for example, in the opening of the second phase of the World Cup. Gabi was, once again, the team’s top scorer, with 19 points. And blocking, especially with Carol and Carol Gattaz, continues to be one of the great weapons of coach Zé Roberto Guimarães’ team.

With the victory over Holland, the Brazilian team needs a simple victory against Belgium to guarantee a spot in the quarterfinals of the Volleyball World Cup, without having to depend on any other result. 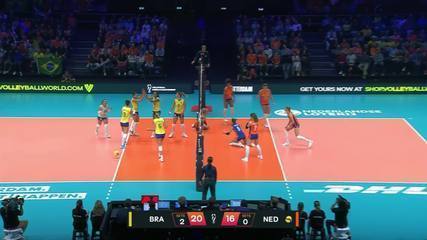 In the first phase of the World Cup, the countries were divided into four groups of six and the four best placed in each group advanced. In the second phase, the teams joined in two new groups, E and F, without repeating the confrontations of the previous phase. The World Cup final will take place on October 15th in Apeldoorn, Netherlands.

Two-time Olympic champion in women’s volleyball, Brazil seeks an unprecedented title in the World Championship. The team was runner-up three times, losing once to Cuba and twice to Russia. The last Women’s World Cup was played in 2018, in Japan, and the Brazilians did not make it past the second phase.

Games in Brazil in the second phase of the World Cup:

Previous The best films of Viola Davis’ career
Next what tech predictions did they get right?