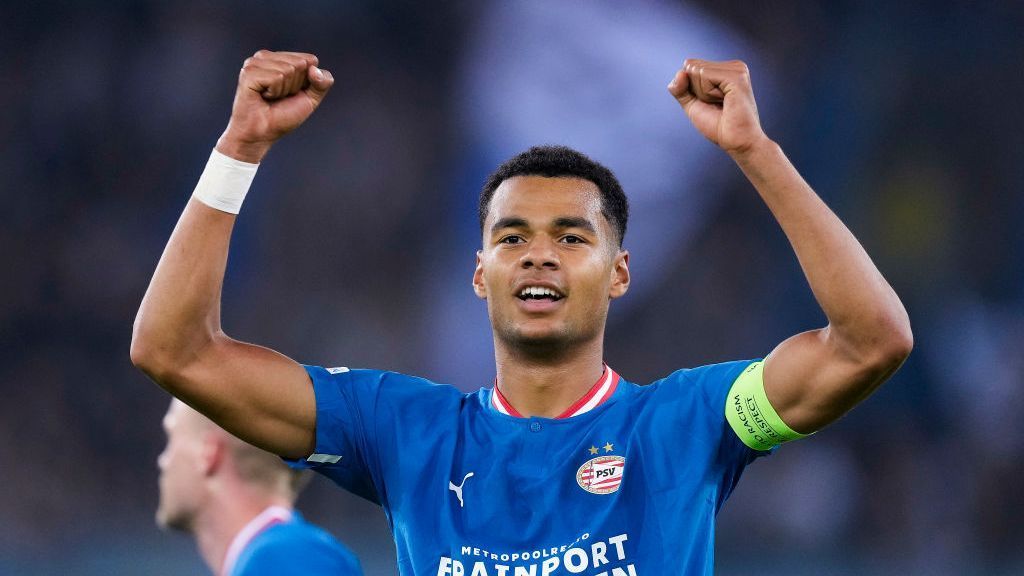 PSV player has been doing damage in the Dutch Championship

While Erling Haaland has shocked the world with an incredible 19 goals and 3 assists in just 12 games this season for Manchester City at Premier League and Champions Leaguein Europe another striker has also been wreaking havoc in a minor league.

Cody Gakpo, 23-year-old Dutchman from PSVhas also been impressive at the start of the season with 12 goals and 10 assists so far.

Both Gakpo and Haaland have 22 goal appearances for their teams.. In the Norwegian’s case, that number represents 54% of all City’s offensive output for the season.

Gakpo already had a great 2021-22 season with 21 goals and 14 assists. That’s why Manchester United was even interested in signing him as a “plan B” in case Antony didn’t work out to go to Old Trafford.

“I am very calm about this situation. We have not seen that he has changed his behavior and he is not distracted. He is focused on his work, he is a very important player for us,” said Ruud Van Nistelrooy, former striker and current PSV coach. .