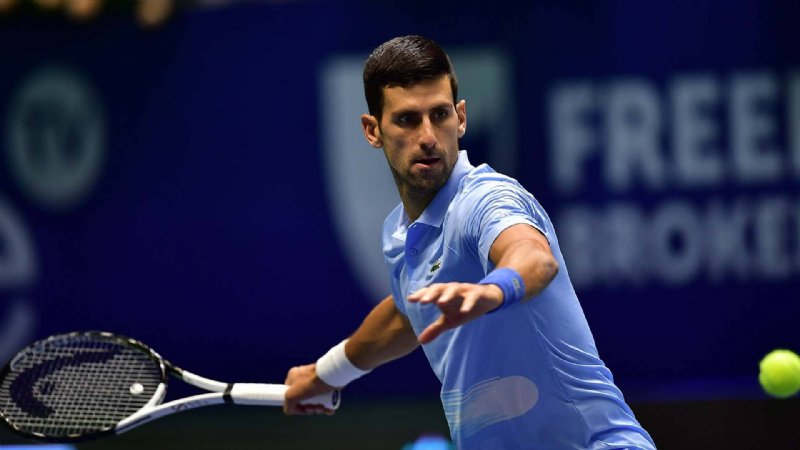 Astana (Kazakhstan) – The second semi-final of the ATP 500 Astana was shortened this Saturday. The match between Novak Djokovic and Daniil Medvedev was tied and played at a high level, with the Russian having won the first set by 6/4 and the Serbian scoring 7/6 (8-6) in the second set. So Medvedev decided to withdraw from the match, even though he didn’t receive any kind of medical treatment during the game. Djokovic commented in the interview on the court that the rival had felt the adductor muscle of the thigh during the tiebreak of the second set.

“I’m still surprised that he retired. He looked good, but maybe in the last seven or eight points the movement was a little slower. It’s a shock. I was ready for a third set. He told me he felt something in the adductor muscle. I know that he is very competitive and that I would not abandon a game if he felt he could continue. I hope his injury is not so serious”, said Djokovic, who now has 7 wins and 4 losses against Medvedev in the circuit.

“It’s a shock! I was ready for a third set battle”.#AstanaOpen pic.twitter.com/uk9bXNHIog

With the result, Djokovic advances to his 128th ATP final of his career and fifth of the season. Coming from the title in Tel Aviv last week, the Serbian is looking to win his 90th trophy on the circuit. The 35-year-old veteran has already won three tournaments in 2022, the first on clay in Rome and the second on grass at Wimbledon. Former number 1 in the world, the Serbian is currently seventh in the ranking.

Djokovic will face Greek Stefanos Tsitsipas in the final, 24 years old and number 6 in the world. The Serbian leads the history of clashes by 7 to 2. Tsitsipas has nine ATP titles and is looking for his third achievement of the season. The Greek will play in his 23rd final on the professional circuit. The decision takes place at 7:30 am (GMT) this Sunday.

After @DjokerNole took the second set, Medvedev has withdrawn due to injury in Astana#AstanaOpen pic.twitter.com/w33Iyozrce

After a period of dominance by the servers, Medvedev got the first break of the game, from zero, in the fifth game to make it 3/2. Djokovic was very firm from the back and efficient in the returns to return the break, but he would lose the serve again soon after and the Russian would no longer have the service threatened until the end of the partial. With the balance in the winner count, 10 to 9 for Djokovic, Medvedev’s greater regularity made the difference. The Russian made just 3 unforced errors against 11 for the Serbian, who tried to play more aggressively and took more risks.

In the opening of the second set, Medvedev had to escape from a 30-40. And despite the end having some long games, the servers prevailed the entire time. Djokovic did not face break-point, although the ninth game of the partial, with the score tied at 4/4, was decisive. The tiebreak continued at a high level and the amount of shorts drew attention. The Serbian attracted the rival to the net, and commented that he felt that the Russian’s movement was a little slower. He set the partial on his second chance and would force the third set. But then Medvedev greeted him and withdrew from the dispute. Djokovic led on winners 27-26 and made 25 unforced errors against the Russian’s 11. 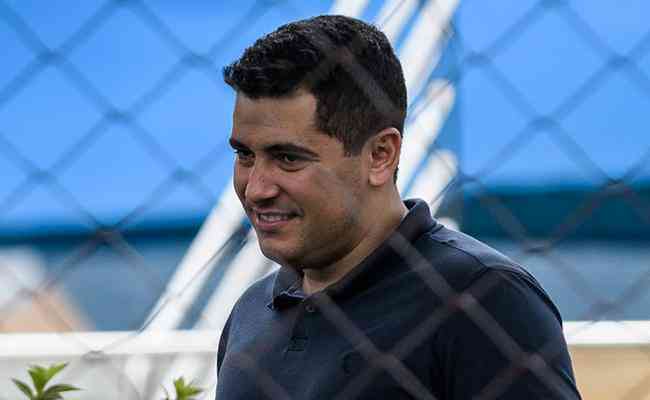 Corinthians opened the sale of tickets for the game this Thursday, at 4:20 pm, against …