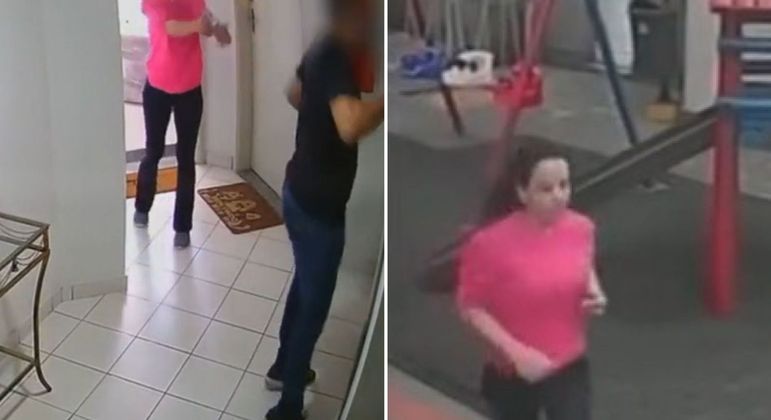 Woman who shot boyfriend in the back tried to shoot seven more times, but gun jammed – News

The woman who shot her boyfriend on the back after a jealousy fight in the east side of São Paulo, he tried to shoot the victim seven more times, but the gun stopped shortly after the first shot, according to information from the São Paulo Police.

According to delegate Alexandra de Godoy, from the 66th DP, there was a failure known as double feeding. “The gun jammed. She [Daiana] Tried to unlock it but couldn’t. She went back to the apartment, took a knife, threatened the victim and ran away”, reports the delegate. The seven shooting attempts were recorded on a security camera video from the building where the businessman lives, in the east side of São Paulo.

The victim was hospitalized in a state of strike, but conscious. The man was questioned at the hospital about the origin of the weapon, but said he did not know where it came from.

Daiana’s mother, Maria da Graça, asked in an interview Alert City that the daughter surrender immediately. “I’m desperate. No sleep, no eating, well drinking. Eager for her to come and turn herself in, I’m here to help her, the family is here. We have a lawyer to help. It’s no use for her to be missing,” she said.

On Friday (7), the Court ordered the Diana’s preventive detention, who is now considered a fugitive. Delegate Alexandra Godoy says that the aggressor expressed a desire to turn herself in, through a lawyer, but that she did not make further contact afterwards.

The police know that the shooter passed through Via Dutra in the region of São José dos Campos. Her license plate was detected by smart radar.

A security camera recorded the moment of the shooting, which took place at the victim’s apartment door. In the images, you can see the woman sitting. After her boyfriend says something to her, he heads towards the elevator. Seconds later, Diana opens the door and shoots him in the back. The victim falls to the ground.

The suspect points the finger at the man and tries to shoot again, but the weapon fails. The couple continues to argue, and the woman even takes a knife inside the apartment. The businessman tries to escape by crawling.

Through the building’s external camera, it is possible to see the shooter fleeing through the leisure area.
Very injured, the businessman managed to get down in the elevator and asked for help. First aid was provided by a condo nurse.

According to witnesses, the couple had been together for a year and arguments were frequent.

Previous House of hornets behind the beam draws attention before the game CSA x Sampaio; video | Brazilian series b
Next How is F1 2023 grid after AlphaTauri and Alpine announcements – Formula 1 News 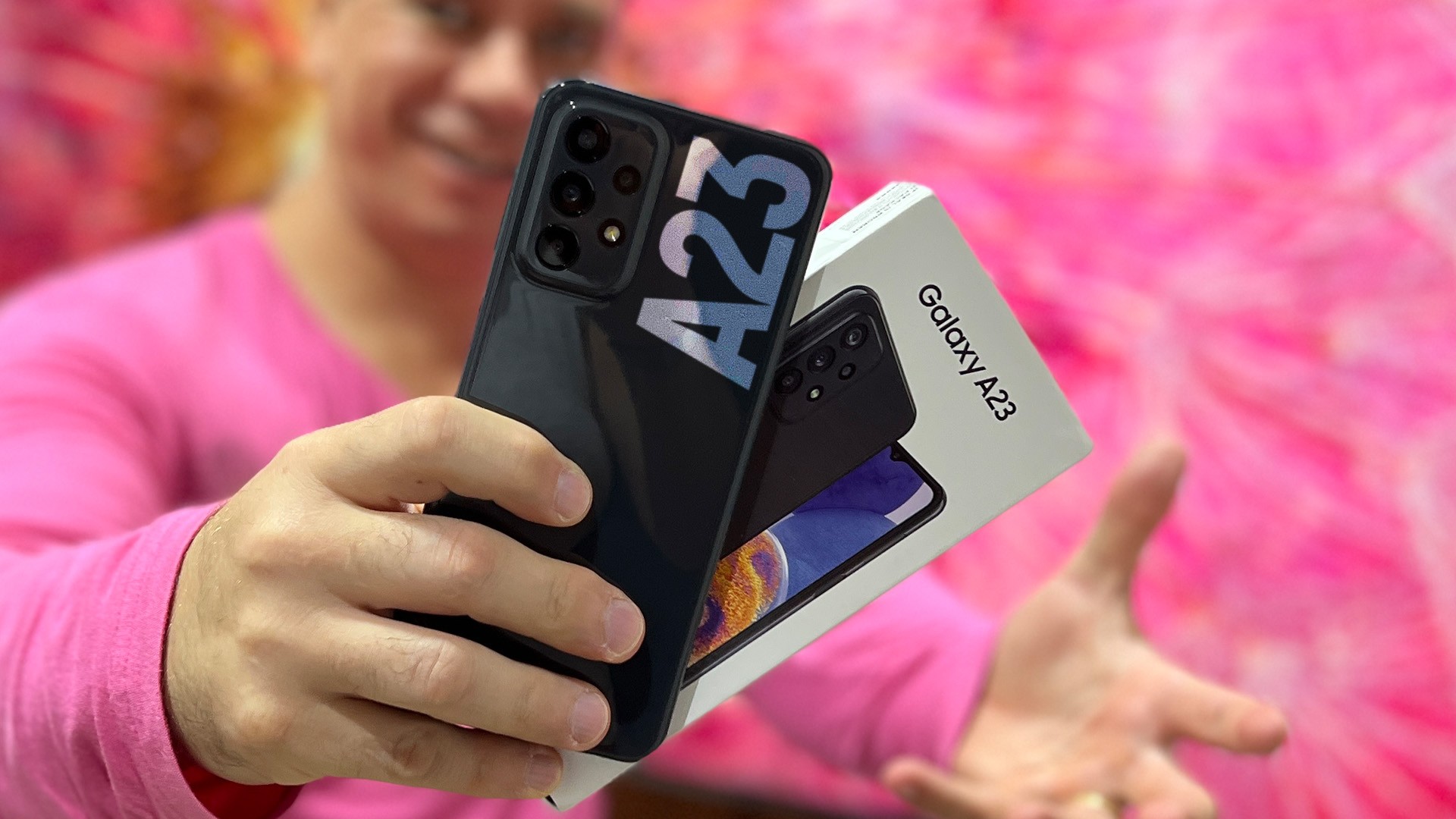 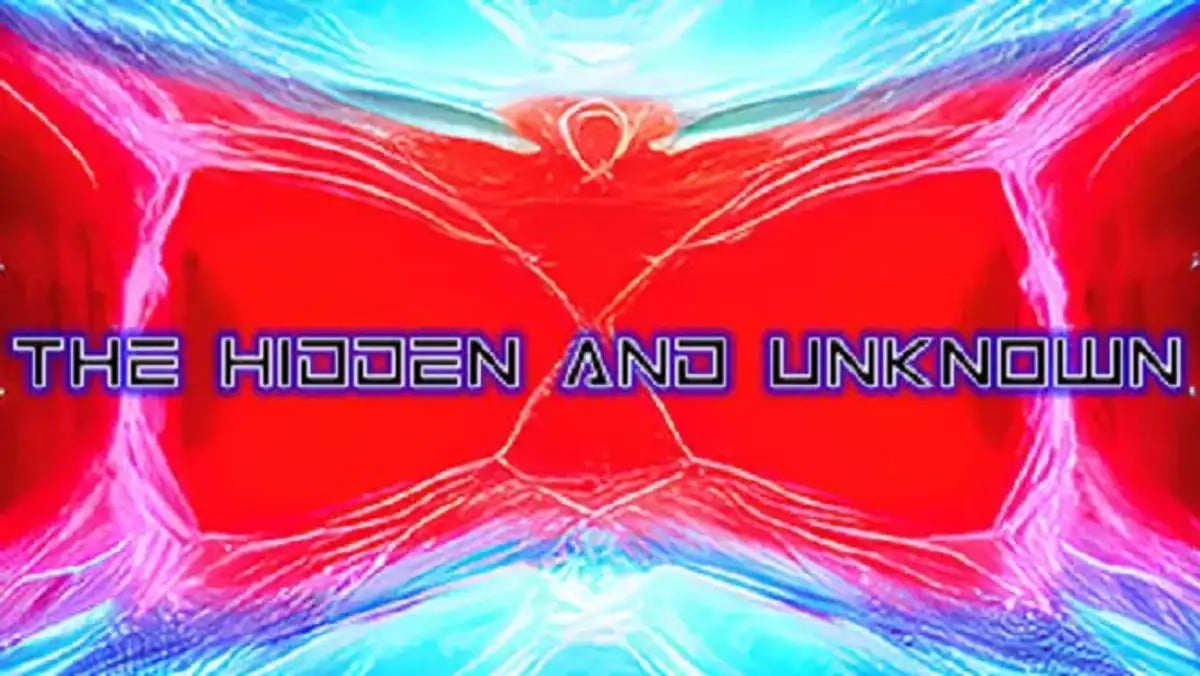