After the premiere at TVCine FEST, the fifth season of “The Handmaid’s Tale” is about to hit Portuguese television. Starting this Monday, October 10, at 10:10 pm, on TVCine Emotion, you can follow the new episodes of the multi-award-winning series starring Elisabeth Moss, who returns with the same urgency as always to follow the struggle of June Osborne. against the brutal patriarchal regime of Gilead.

Adapted from Margaret Atwood’s novel of the same name, “The Handmaid’s Tale” takes place in a dystopian reality in which the United States of America has suffered a severe civil blow and has become an extremist Christian community. Without rights, women live in the shadow of their husbands, and those who are still fertile become their property.

The new episodes follow the violent events of the season four finale, with June now facing the consequences of her actions against Commander Waterford as she struggles to redefine her identity and purpose. Serena tries to raise her profile in Toronto and Gilead’s influence begins to creep into Canada, while Commander Lawrence works with Nick and Aunt Lydia to reform Gilead and rise to power. Meanwhile, June, Luke and Moira fight the oppressive regime from a distance, continuing their mission to save and reunite with Hannah.

“The Handmaid’s Tale” is to follow every Monday, exclusively on TVCine Emotion. After its premiere, the episodes will be available on the video-on-demand service TVCine+, where previous seasons can also be seen.

Previous POCO F5 has first specs revealed in firmware leak
Next There is no comparison: Ceni’s work deserves much more criticism than Diniz’s – 10/10/2022 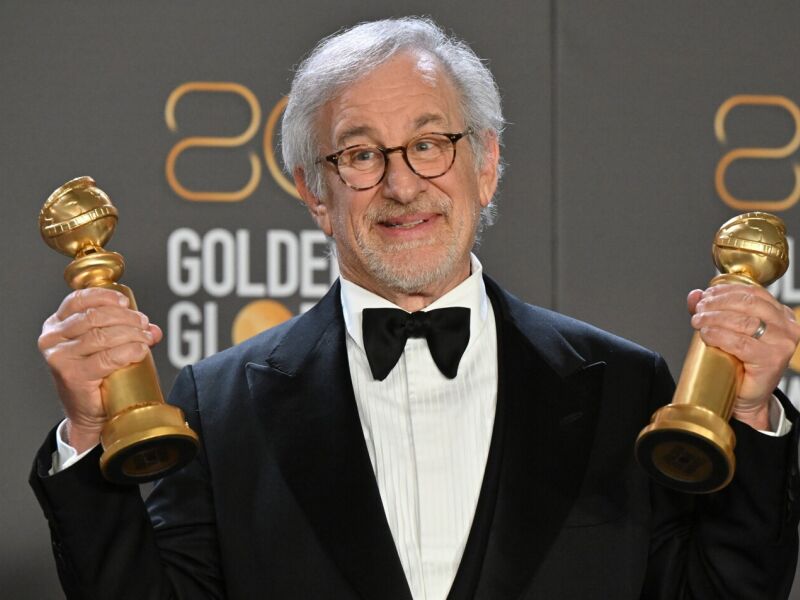