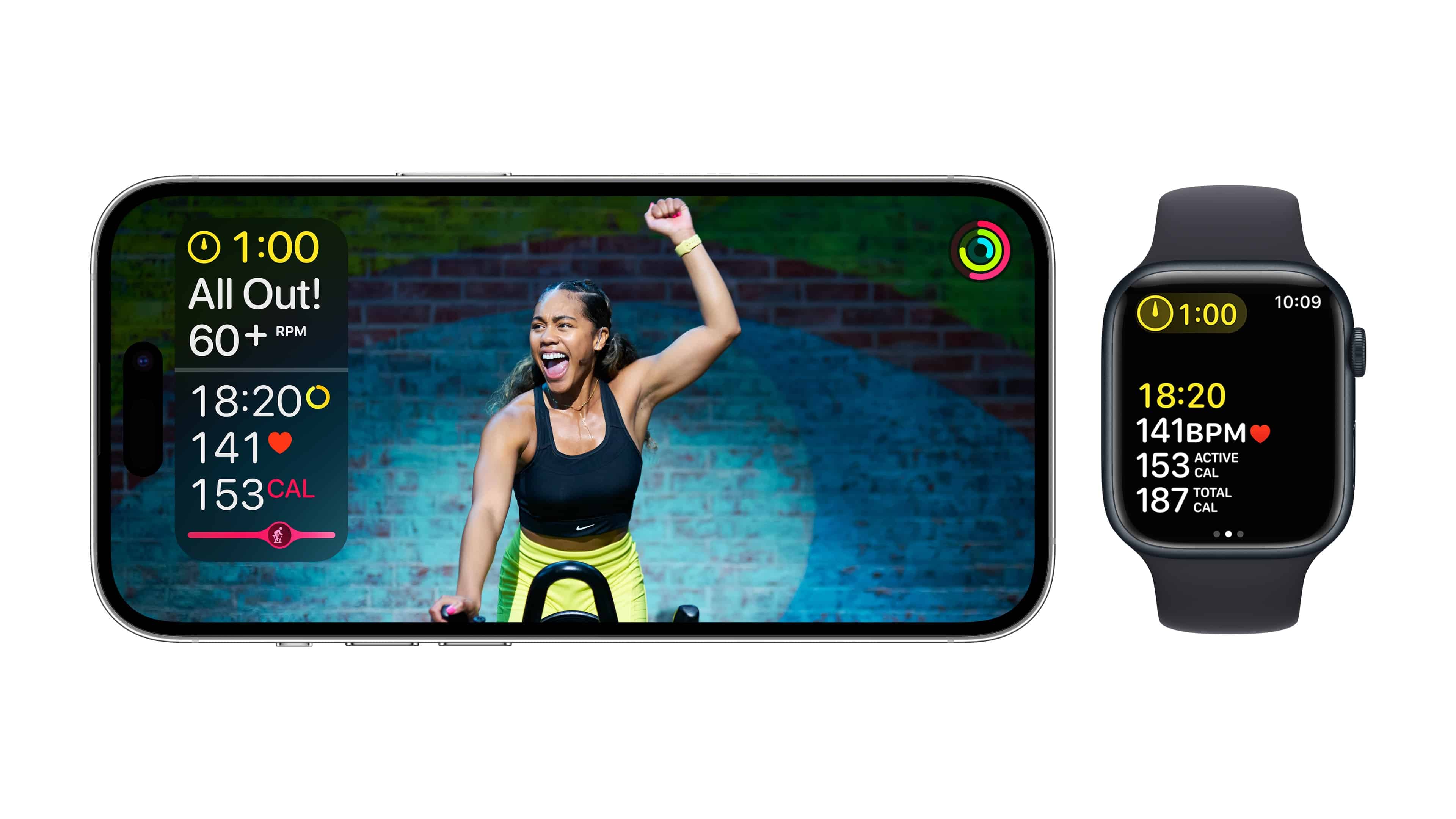 According to the release notes, iOS 16.0.3 provides important bug fixes and security updates for the iPhone, including issues involving CarPlay and using the Camera app on iPhones 14 Pro [Max].

watchOS 9.0.2 includes improvements and bug fixes for the Apple Watch. Among them, an issue that affected the streaming of music through Spotify.

iOS 16.1 and watchOS 9.1, it is worth noting, are already in their fourth test version and could be released later this month for everyone.