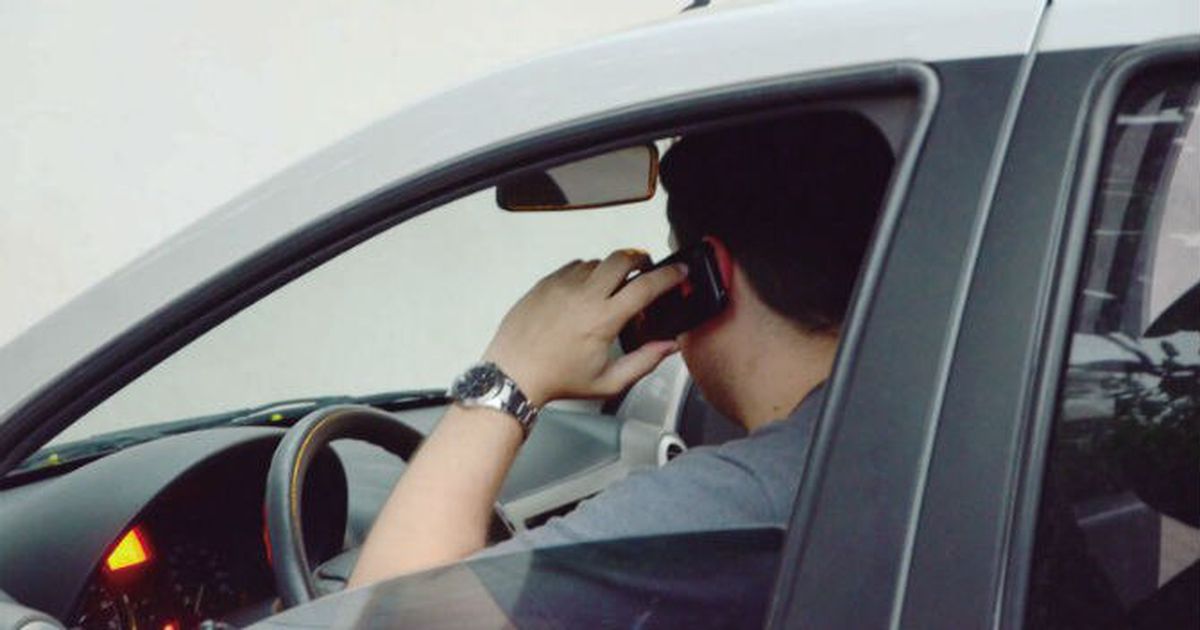 Are you going to ride a roller coaster? Don’t take the iPhone 14 with you

Last month, the apple revealed that the iPhone 14 take the feature Crash Detection (“Collision Detection”, literally translated), which identifies when a user is involved in a car accident and notifies authorities of the emergency. Although the initiative is good, the tool has been showing an unusual behavior: it has been triggering emergency calls from people enjoying rides on roller coasters.

Crash Detection is composed of sensors trained to detect impact in automobile accidents. This safety feature is programmed to identify collisions from regular cars, pickups and SUVs, focusing on frontal, side, rear and rollover impacts. The tool is only activated when the user is in a moving vehicle – artificial intelligence (AI) works together with the devices sensors, GPS, barometer and microphone.

Upon detecting that the user has had an accident, the iPhone displays an alert that it will contact the emergency services – if the notification is not dismissed within 20 seconds, the tool makes the call. An American newspaper report The Wall Street Journal revealed that Crash Detection sent police officers to several amusement parks in the US, after mistaking the acceleration and deceleration movements of roller coasters as real emergencies.

Thus, the device became a kind of “enemy” of amusement parks. The recommendation of the moment is, if it is not possible to leave your device outside the attractions, put it in airplane mode or deactivate Crash Detection (go to Settings, select SOS and deactivate the option Call after serious accident; on Apple Watch disable the option arm detection).

In response to the false alerts, an Apple spokesperson said the company has tested Crash Detection with over a million hours of real-world car crash data and vehicle driving analytics. In addition, the company claims that evaluations have already been carried out to verify the accuracy of the ‌iPhone 14‌ fault detection, and mixed results have been obtained.

Previous Marçal reveals inspiration in Roberto Carlos and projects Botafogo fighting for titles in 2023: ‘We can dream’
Next Sonic and more characters and productions that marked generations fill Telecine with nostalgia in children’s month