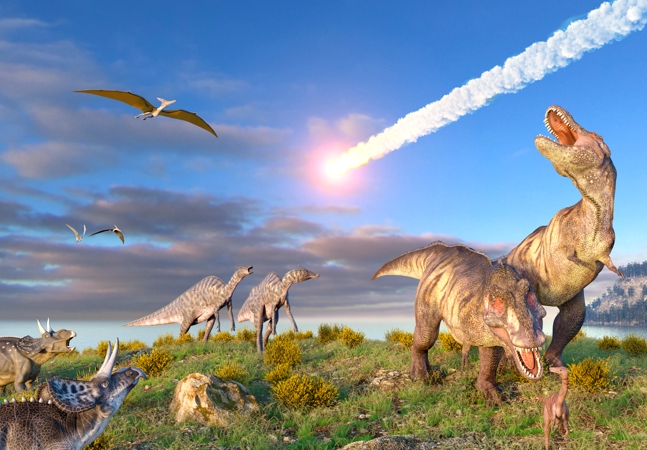 In addition to causing the extinction of almost all dinosaurs and decimating a good part of the plant species then existing, the asteroid that hit the Earth about 66 million years ago also caused an immense tsunami, with waves that measured kilometers high. According to a study led by scientists at the University of Michigan, in the USA, the initial force of these waves was 30,000 times greater than that of the tsunami that killed more than 230,000 people in the Indian Ocean in 2004. 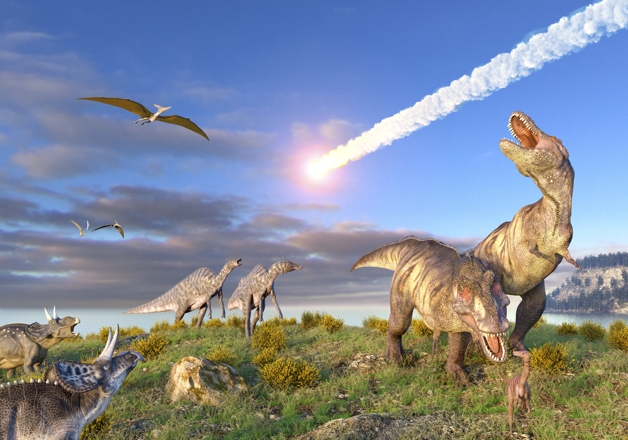 -Asteroid that caused the extinction of dinosaurs crashed in spring, says study

Published in scientific journal AGU Advances, the new study was the first to perform a simulation of the effects of the impact of the 14-kilometer-diameter asteroid that fell at a speed of 12 km per second in what is now Mexico’s Yucatan Peninsula, causing a 100-km-long crater. width. The computer program started from the geological records of more than 100 locations on the planet, with the analysis of marine sediments deposited shortly before or shortly after the impact, to simulate the first 10 minutes after the event. 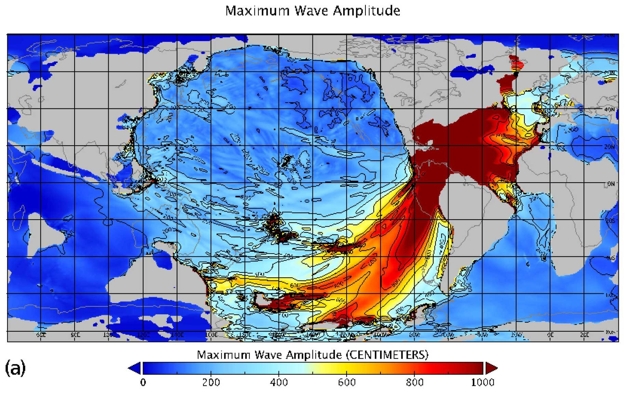 Maximum amplitude of tsunami waves in centimeters, after the asteroid 66 million years ago

-The mysterious ghost stories in Japanese taxis after tsunami

According to the simulation, giant waves quickly spread across the planet: two and a half minutes after impact, the material ejected by the asteroid formed a wave 4.5 kilometers high, which only dissipated when the material returned to Earth. . After ten minutes, another wave, 1.5 km high, formed about 200 km from the point of impact, and spread across the ocean in all directions – evidence of the tsunamis was found in New Zealand, about 12 thousand km from the Yucatan Peninsula. 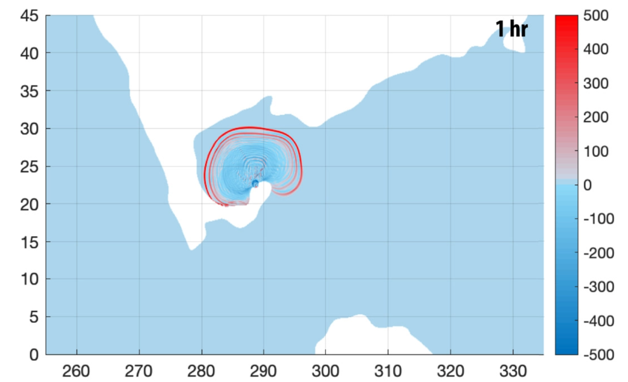 The maritime disturbance caused by the tsunami, one hour after impact, measured in meters 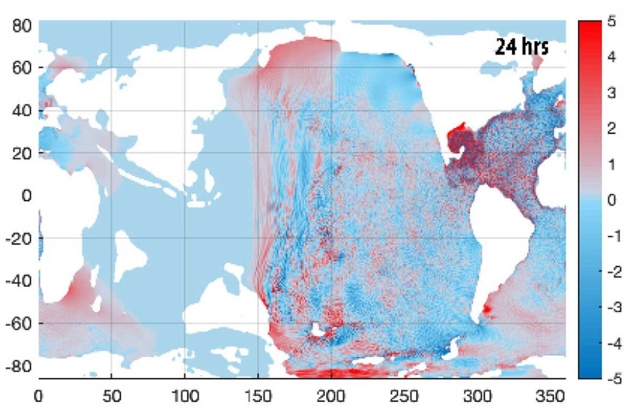 Same measurement of maritime disturbance, 24 hours after impact, as per study model

“This tsunami was strong enough to affect and erode sediments in ocean basins across most of the globe, leaving gaps in the sedimentary record or a mix of ancient sediments,” explained Molly Range, a Master’s student at the University of Michigan and lead author of the research, in communicated. “The distribution of erosion and gaps that we observed in the marine sediments of the upper cretaceous are consistent with our model results, which gives us more confidence in the model’s predictions.” 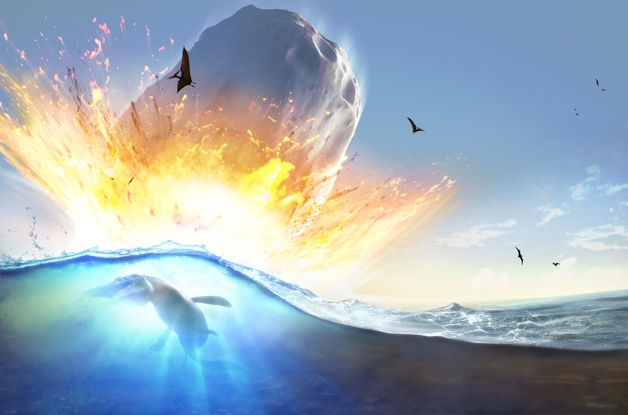 The model detailed the minutes after the impact, and measured the effects of the days after.