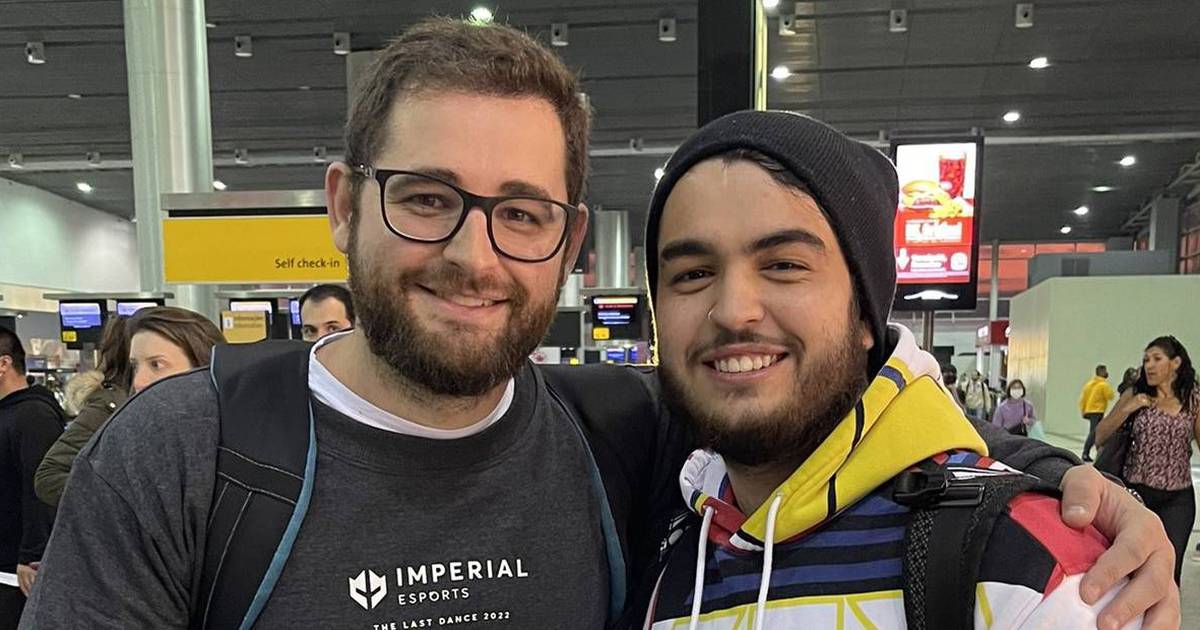 Chelo was the highlight of the series that led to Imperial for the IEM Rio Major 2022 in Counter Strike: Global Offensive (CS:GO). The player’s great performance was recognized by everyone, including FalleN, team captain and two-time Major champion, who lavished praise on his new teammate in the post-game interview.

“Chelo took us to Rio“, nailed FalleN. “He played very well and reminds me of coldzera in the past, I already told him that. The energy he brings into the game and the way he plays helped us a lot“, he added.

Imperial’s newest player ended the ranking streak with 79 total kills. Its ADR of 85.9 and Rating of 1.2 were also the best. Not only that, in the final map, he killed 40 enemies, won several important rounds and was also responsible for closing the Sapão region, which had been a problem for Brazilians.

Speaking of number of kills, Chelo was the biggest killer in the entire RMR of the Americas. There were 305 kills in total, with 163 headshots and 54 opening kills – other stats he also led.

For HLTV, the praise was reciprocal between the parties. Chelo also didn’t hold back when he talked about what it’s like to play with the True one.

“I’ve been playing with him for two months and in every match or training I learn something new. We are gaining a lot of experience. This time playing with him has given me the best moments of my life.“, revealed.

When fnx left the team, the emperors’ crowd was very divided. However, with the newly performed performance by Chelo, it seems he is now unanimous. Not even the screams, which have already complained so much, seem to bother us more – on the contrary, screams Chelo!

Imperial was the third Brazilian team qualified for the first Major in Brazilian history. In addition to them, FURIA and 00Nation also guaranteed a spot there and represent the host country of the championship.

The IEM Rio Major 2022 takes place between October 31 and November 13, first at the Rio Centro Amphitheater and then at the Jeunesse Arena. There, 24 teams fight for the most coveted title in CS:GO and also for the majority of the prize pool of US$ 1.25 million – about R$ 6.51 million.