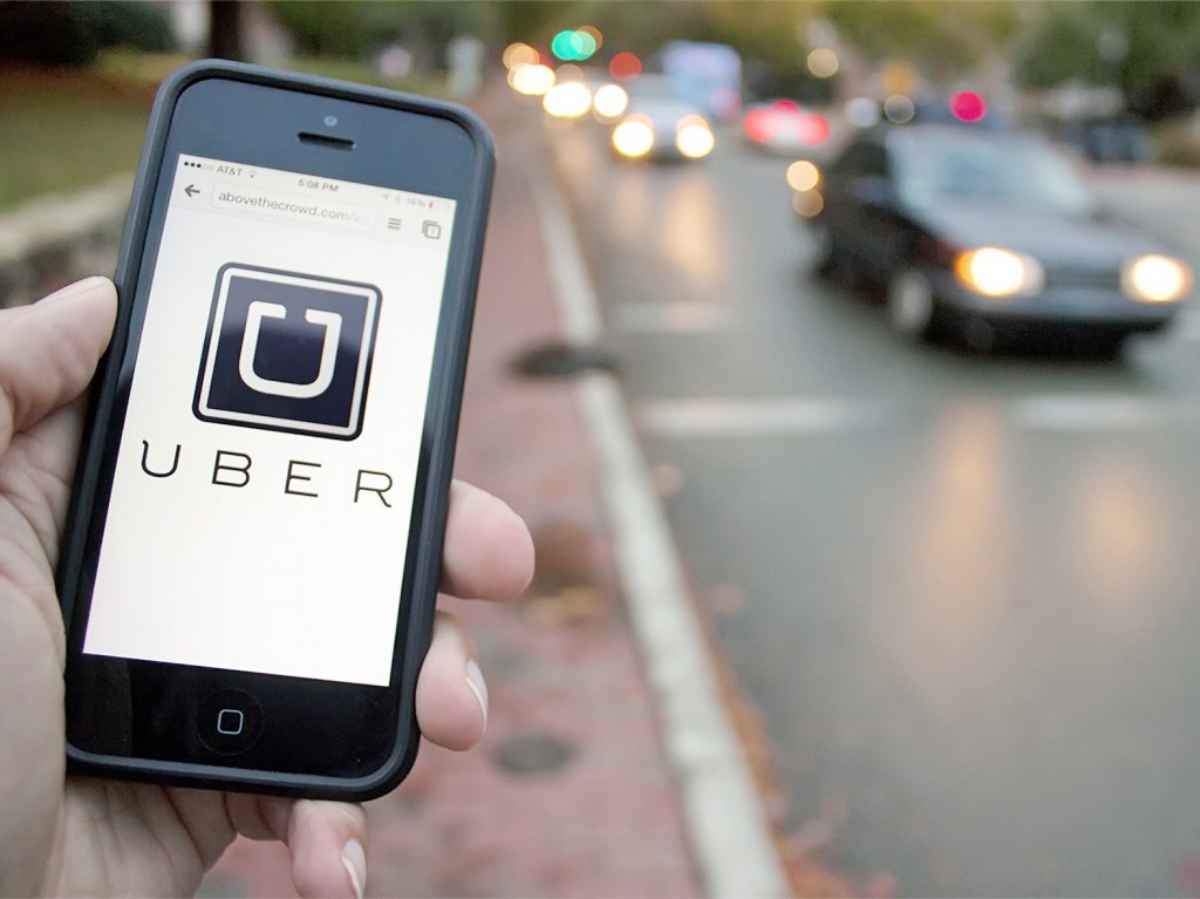 Uber, a company that became known in the mobility market, closed a ten-year partnership with the American company motionalwhich is known for producing autonomous cars, that is, cars that do not need a driver to get around.

The agreement between the companies was announced last Thursday (6) and says that the mobility company will now have electric and autonomous cars, these being Hyundai’s IONIQ 5 model, with Motional’s autonomous technology.

These new cars, according to the company, will be targeted at selected markets, and the companies believe that this novelty has the potential to attract millions of customers to the brands.

In 2021, the IONIQ 5 has already shown its potential to the public. Now, this model that will be adopted by Uber has already made more than 100,000 rides, but in its first one, it toured the United States without the need for a driver on board, relying only on the technological intelligence developed by Motional.

The car company highlights that this partnership is an innovation for the mobility sector, since it does not need a driver and this would reduce the waiting time for a car, in addition to the values ​​​​of the races.

Both Uber and Motional point out that this partnership is only possible thanks to a pilot program in which these cars were tested and delivered by Uber Eats through the streets of Los Angeles.

The CEO of the American car company, Karl Iagnemma, says that:

“This agreement will be critical to the large-scale adoption of autonomous taxis. Motional now has access to millions of users and a roadmap to scale significantly over the next ten years.”

The company Uber, on the other hand, justifies that the use of these cars, which eliminate the need to have drivers, will serve to reduce waiting time and costs for the customer, since the company would not have to worry about the percentage of the driver.

The company also says that these cars should be available for in-app racing later this year, and use of the chosen model, IONIQ5, will be available in the categories of Uber, UberX and Uber Comfort Electric, starting initially in just a few cities in the United States. .

Previous In which clubs would Tiquinho Soares start? Botafogo forward is the subject of debate on ESPN: ‘It would fit on a second shelf of attackers’
Next Negan and Maggie spin-off series gets new title