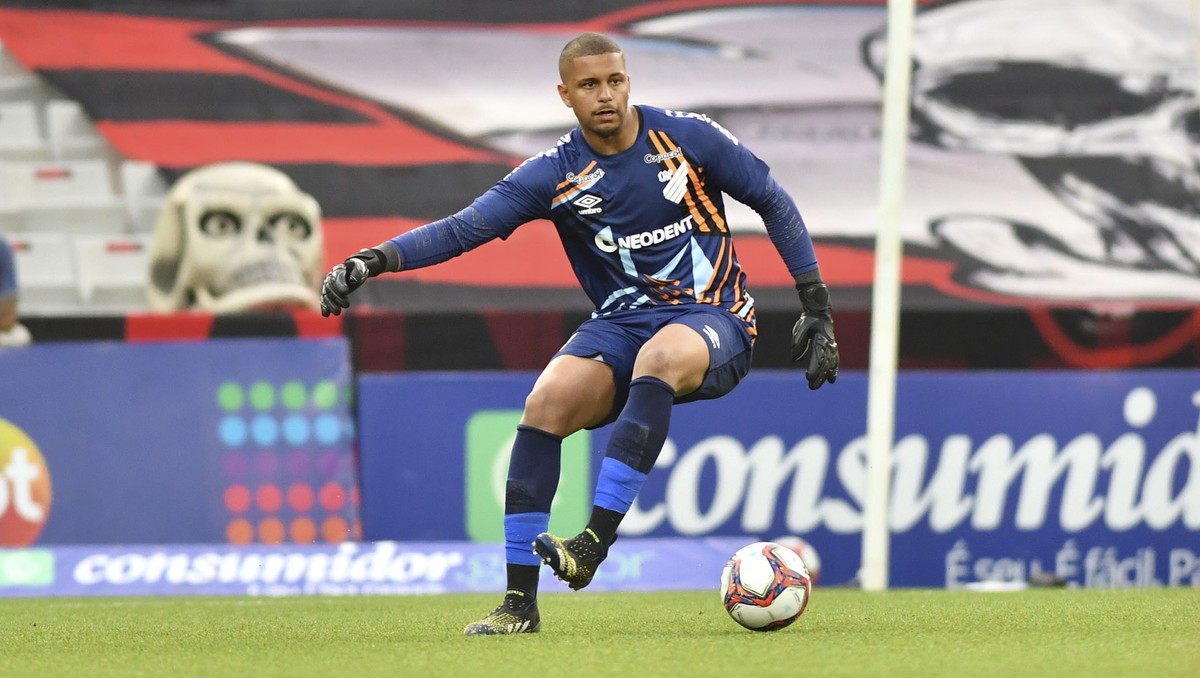 Cruzeiro is keeping an eye on the assembly of the squad for the 2023 Serie A dispute and has an agreement with goalkeeper Anderson, from Athletico-PR. He has a contract with the club from Paraná until the end of this year, and would arrive at Toca da Raposa in January.

Since the middle of the year, Anderson can sign pre-contract with any club. The situation is seen by the board of Cruzeiro as a market opportunity. If the situation materializes, the trend is for a two-year contract, valid until the end of 2024.

Anderson is 24 years old and is Bento’s immediate reserve in the Athletico-PR team. Despite this, he has 13 matches in the season, most of which are played at the beginning of the year, when the club plays in the Campeonato Paranaense with an alternative team. In the Brasileirão, he played four matches. The information on Cruzeiro’s interest was disclosed by the goal and confirmed by ge.

The goalkeeper was revealed in the youth categories of Palmeiras, where he did not debut as a professional. There, he was loaned to Santa Cruz and Athletico, where he has been permanently since 2020. Hurricane ceded Anderson to Náutico in the last two years on loan. The player has almost 80 games as a professional.

If the hiring is confirmed, Anderson will arrive to fight for a vacancy in the position that has Rafael Cabral stabilized as a starter. The other options are Gabriel Mesquita and Denivys, both with a contract until the end of 2023. The first arrived at the club this year, but has not yet debuted. The second, created from the base, had two opportunities in the Mineiro Championship.

Previous Gay film ‘More than friends’ tries to come out of the closet and attract heterosexuals
Next Record TV: see how the hacker attack is affecting the broadcaster