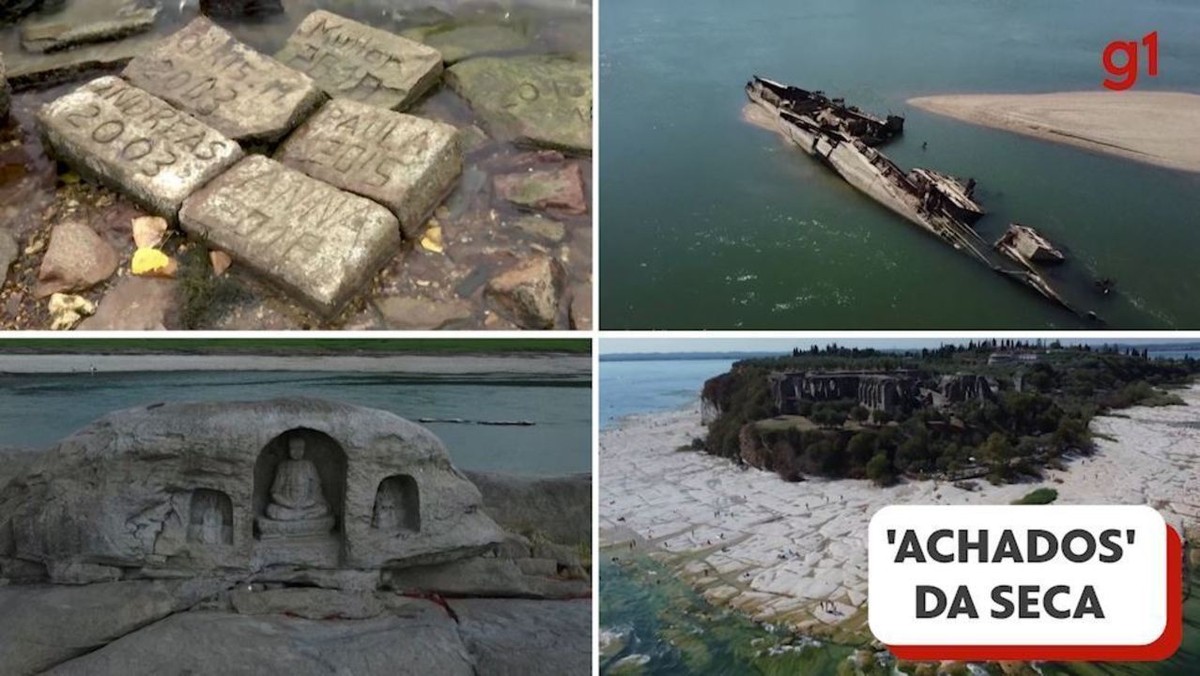 Drought threatens almost half of the European Union | World

The European Drought Observatory (EDO) reported this Monday (22/08) that much of the territory of the European Union is suffering from the lack of rain.

According to a report, as of August 10, 47% of the EU were at risk of drought, and 17% are already on alert, with damage to vegetation and crops. In July, the index was already 46%.

The current drought could be the worst in at least 500 years, European Commission spokesman Johannes Bahrke said on Tuesday, noting that the data remains to be confirmed at the end of the season.

According to experts, the phenomenon is related to a persistent lack of precipitation combined with a series of heat waves since May. The EDO is part of the European Commission’s Joint Research Center.

Recent rains in mid-August “may have eased drought conditions in some regions of Europe,” the report says. However, storms caused damage in some areas and “potentially limited the beneficial effects of the rains”, ponders the text.

According to the scientists, among the regions most affected by the lack of rain are parts of Portugal, all of Spain, southern France, central Italy, southern Germany and a large area that includes Slovakia, Hungary and Romania. Other affected countries are the Netherlands, Belgium and Luxembourg.

After the long and exceptional drought, the EDO largely expects “near normal conditions” until October. This, however, may not be enough for a full recovery from the last few months, but it should alleviate critical conditions in many places.

Despite this, according to the scientists, regions of the western Mediterranean – which include Portugal and Spain – could experience “above average hot and dry conditions” until November.

The exceptionally hot and dry climate also hurts the economy. There should be significant losses in summer crops, especially in corn, soybean and sunflower crops.

Drought also affects the flow of rivers and the lower volume of stored water has severe impacts on the energy sector, both for hydroelectric power generation and for nuclear power plant cooling systems.

A farmer in China’s Jiangxi province shows how his sesame crop has been crippled by extreme drought (Photo: Reuters/Thomas Peter)

The lack of rain does not only affect Europe. According to Chinese government reports, much of the country is experiencing the hottest and driest summer since records began in 1961. State news agency Xinhua reported that 14 regions and provinces are currently facing “moderate to severe” drought. .

Low water levels in rivers like the Yangtze affect electricity generation and, consequently, the economy. Companies in Sichuan province were asked to ration electricity. In the southwestern Chinese metropolis of Chongqing, shopping malls are reducing their opening hours to reduce the energy consumption of air conditioning systems.