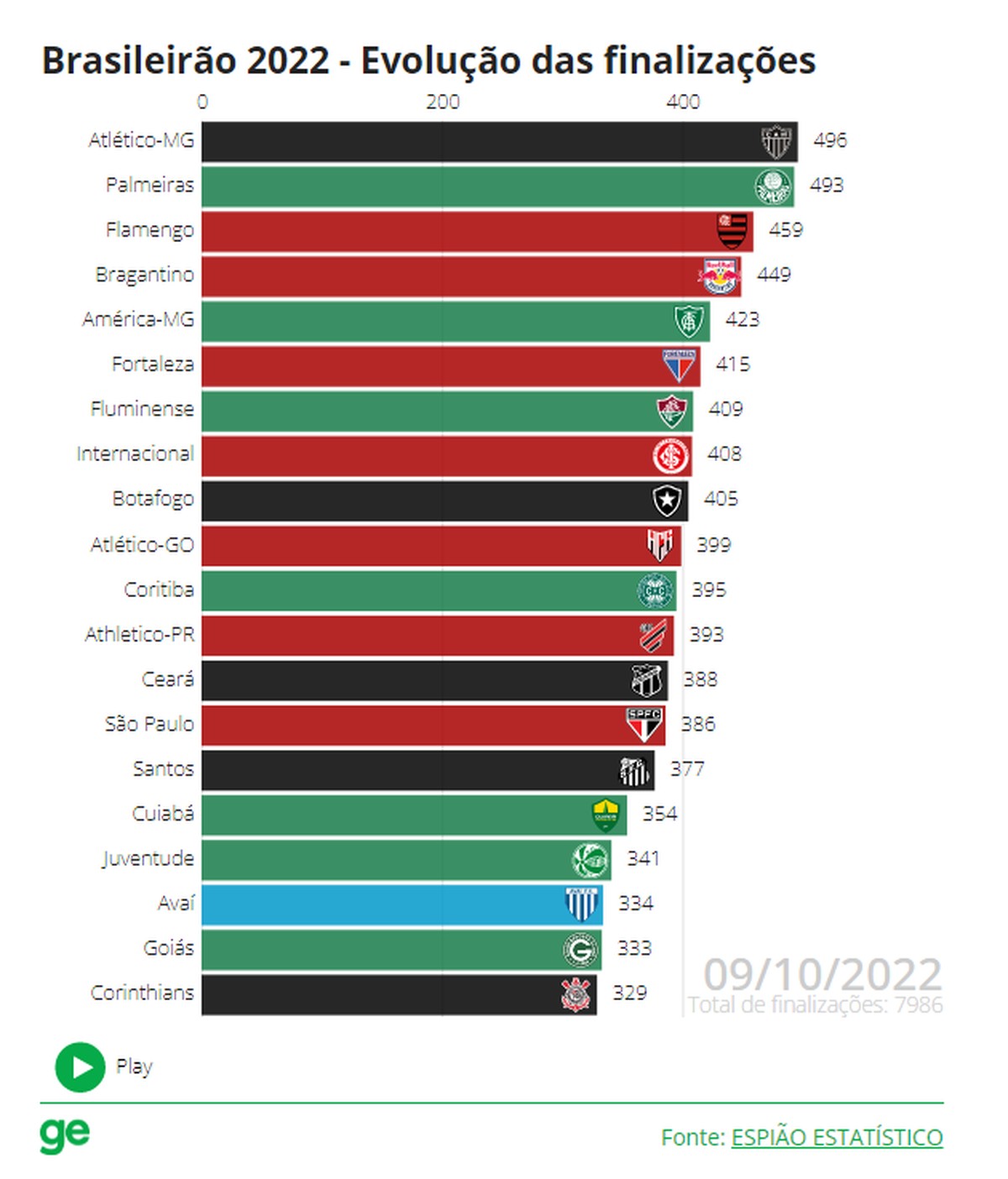 In the last rounds, Atlético-MG and Palmeiras have been fighting a silent dispute that determines which team is the most offensive in the Serie A of the Brazilian Championship. Seeking to confirm its abysmal advantage to win the title of the Brasileirão 2022, Palmeiras returns to the field this Monday, at 18:30, as a visitor against Atlético-GO, also to regain the lead as the most offensive team in the Brasileirão. As Atlético-MG has already played, it is the leader of the ranking, but with only three more submissions. Santos vs Juventude close round #31 at 20:30.

The dispute for third place in the ranking of submissions is also fierce, with Bragantino and Flamengo alternating positions, but after the dispute of their clashes for the 31st round, Flamengo opened 21 conclusions of advantage over the São Paulo team.

In the last places of the ranking appear Avaí, Goiás and Corinthians, the teams that least create offensive chances, but with very different performances in the competition score because they have different offensive efficiencies and defensive performances.

The drop in offensive productivity of Avaí stands out in the ranking, which since the first rounds of the return visit the Z-4 ​​of the classification, among the teams with the greatest difficulties to remain in Serie A in 2023.

See below the dynamic ranking of submissions in the Brasileirão 2022: 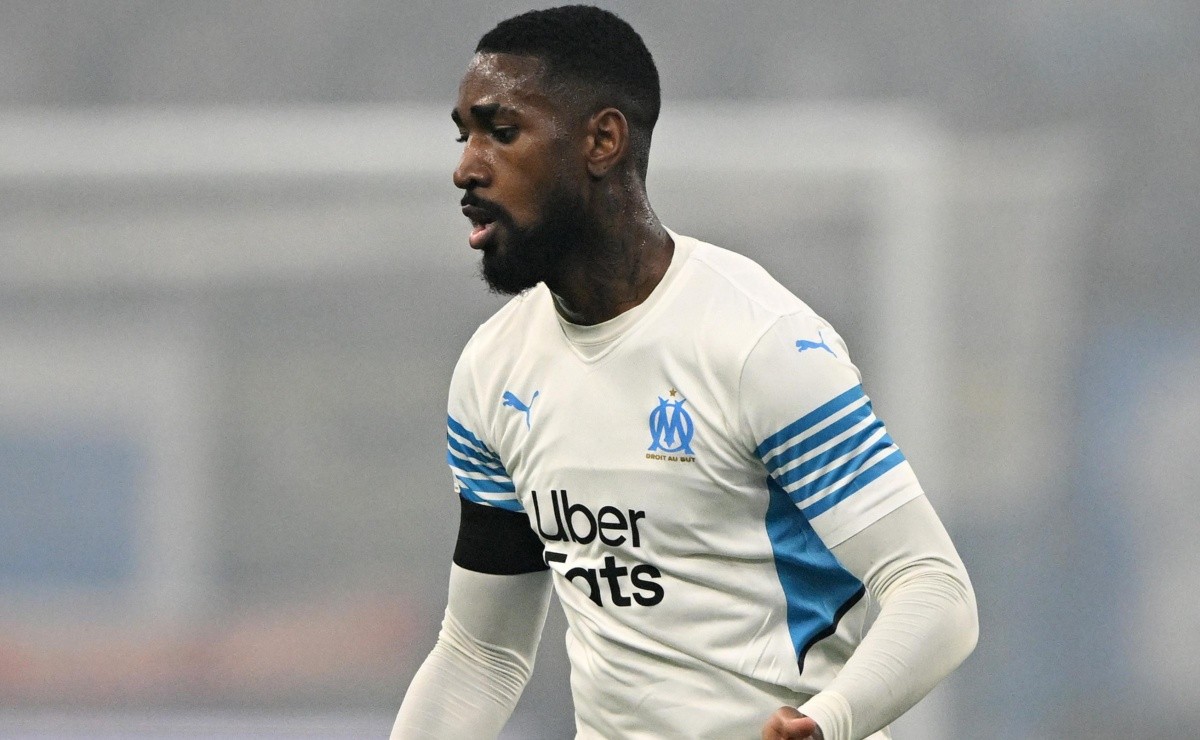