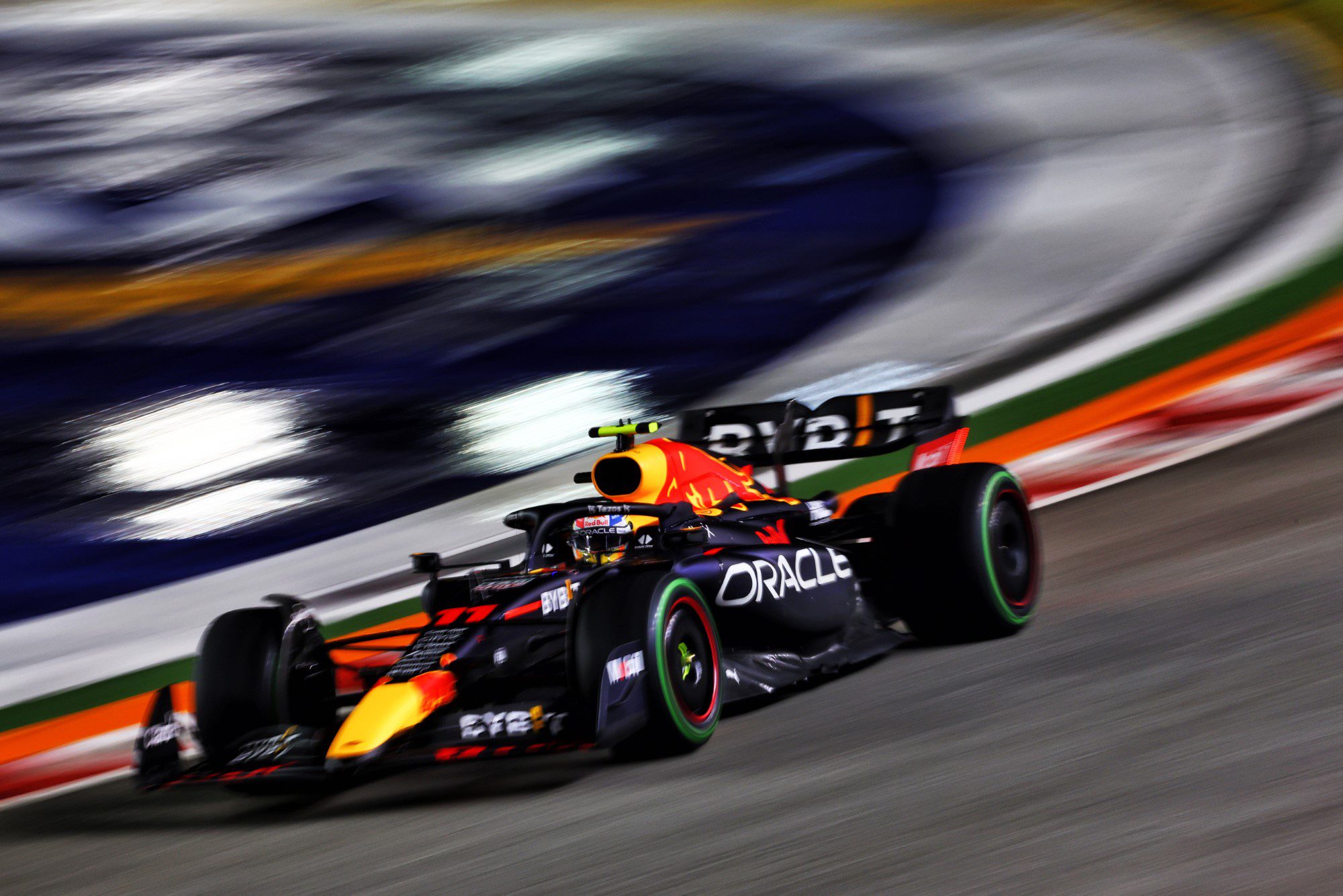 The FIA ​​dropped the hammer when Red Bull and Aston Martin failed to meet F1’s budget cap requirements for the 2021 season. This Monday (10), the governing body announced that both teams had failed to comply with established procedures. In addition, Red Bull was caught breaching the financial ceiling, but by less than 5%.

Information about teams that had gone over their spending caps last season began to surface during the Singapore GP weekend. At the time, the government body issued a note saying that it would punish according to the established regulation.

Both procedural failure and financial extrapolation can result in financial fines and/or minor sporting penalties, which can be a reprimand, deduction of constructors’ and/or drivers’ championship points, limitation on wind tunnel testing, and/or reduction of that team’s budget ceiling in the following year.

The FIA, however, has not yet announced any penalties for the offending teams and is expected to announce it at a later date.

“The FIA ​​Cost Cap Administration (CCA) is currently determining the appropriate course of action that will be taken in relation to regulatory breaches by Red Bull and Aston Martin and further investigation will be forthcoming.”

So, in the Italian press, where the first rumors of the event began, what was pointed out is that the two teams spent more than 5% of the limit value of the budget. Therefore, the punishments provided for would be harsher. This has not been proven, as the FIA ​​reports that Aston Martin had a procedural failure and Red Bull, in addition to the procedural failure, extrapolated less than 5% of the value established as a ceiling for 2021.

The budget cap entered F1 last season. The stipulated amount for teams is $145M [cerca de R$ 750 milhões] and aimed to keep expenses under control and, therefore, keep the grid competitive with the equal teams.

The audit process is carried out by the FIA ​​Cost Cap Administration (CCA) panel, and verifies that each team has met the spending limit, examining the finances of all teams to ensure that no breaches have occurred.

Download our official app for android and iPhone and receive notifications of the latest news.

Previous Generation Z and the obsession with fame at any cost
Next List with the 400 applications created to steal your passwords on your cell phone. What can you do?